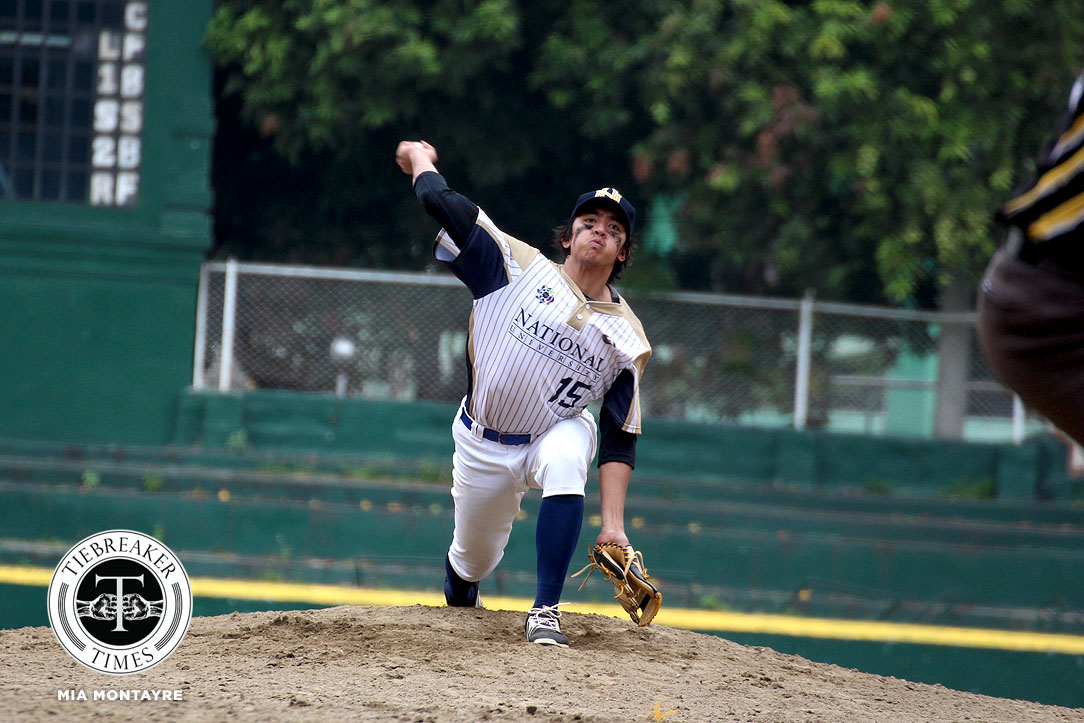 In a stunning turn of events, the second round slump of the University of Santo Tomas Golden Sox continued as the National University Bulldogs walloped them via eighth inning mercy rule, 15-5, Wednesday afternoon.

The Golden Sox have yet to win in the second round, dropping to 3-5 to fall out of Finals contention. NU, though already eliminated, raised their record to 2-6.

The Bulldogs had an explosive start in the contest. A Caasalan single followed by a Alfredo De Guzman double and a Keneth Ybanez single drove in three runs in the opening inning.

Two more runs in the second and third innings pushed NU’s lead to 5-0.

UST was able to get on the board during the fifth inning after Alwen Calbang slammed his second home run of the season.

The Golden Sox managed to slice the lead to just two runs entering the bottom end of the seventh inning. However, the Bulldogs uncorked a seven-run inning on four hits. Errors plagued the Golden Sox to start the frame.

A base hit Diniel Bautista during the eighth inning brought home De Guzman for the mercy rule win.

De Guzman led NU in the hitting department with three. Floro Malit had three RBIs in the game.

UST rotated four pitchers in the contest with Ron dela Cruz being held accountable for the loss.

NU plays its penultimate game of the season on Sunday, March 4 against the Adamson Soaring Falcons. UST, on the other hand, looks to salvage some pride when it takes on the UP Fighting Maroons on the same day.