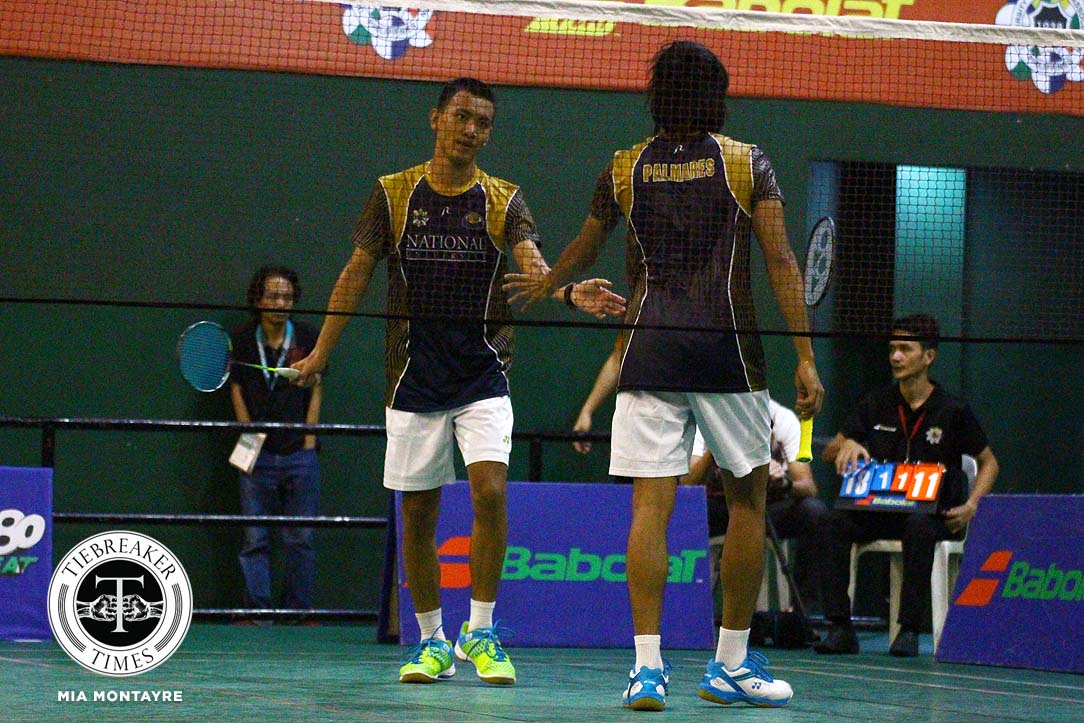 Winning three straight championship is something. Doing it in a dominant way is another.

The feat is fittingly opened by the person who had been in all these wins. Former Rookie of the Year and current skipper Alvin Morada commenced the rout after stopping Kevin Fabros in just two games at 21-9, 21-18. It was a hitting clinic especially in that opening set, before the fourth-year standout shook off the Falcon in the second.

Another former top rookie in Keeyan Gabuelo doubled the lead for the men from Bustillos, taking the second singles match in three sets. After Johnrick Macabenta pulled the rag off the third-year Bulldog, the latter was just unstoppable in the next two games. The match ended at 23-25, 21-9, 21-9 for Gabuelo.

It was then up to Mike Minuluan and Christian Cuyno to seal the achievement. The two young bloods were just dominant, ending their match against Elben Concha and Joshua Antonio in just 27 minutes, 21-14, 21-11.

Morada teamed up with Alem Palmares to take the second doubles match at 21-16, 21-19 over Fabros and Macabenta. Afterwards, Minuluan completed the sweep, finishing off Elben Concha, 21-12, 21-16.

The win officially made it 30 straight for Morada and the rest of Bulldogs of past and present. Reaching such feat, Morada was just pleased. “Masaya po na nakuha namin yung 30 straight,” he shared.

The still unscathed Bulldogs (3-0) will take on the Ateneo de Manila University Blue Eagles (2-1) in a rematch of last year’s Finals, Saturday morning at 8am. On the other hand, the Falcons (0-4) will take on the University of the Philippines Fighting Maroons (2-1) on the same day and time.