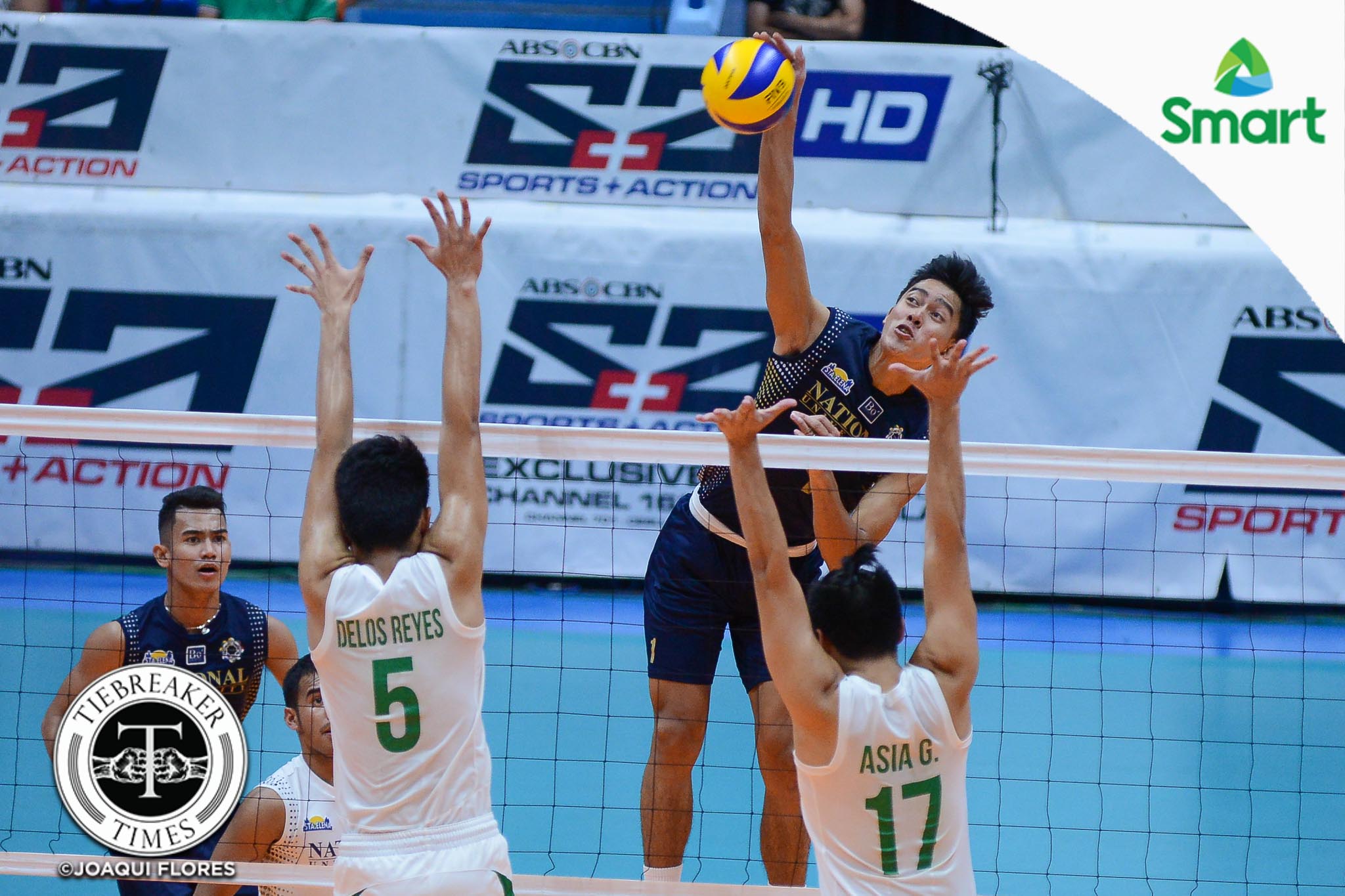 NU’s 51 errors are the most ever given up since the league started keeping records. NU head coach Dante Alinsunurin lamented how his team had surrendered two sets worth of points to La Salle.

In the final set, NU’s error woes continued to keep DLSU close. La Salle, however, surrendered their own crucial errors that gave NU break points and eventually buoyed them to the win.

NU made up for their miscues with a 51-36 attacking gap and 9-6 advantage in blocking.

The Bulldogs remain at second place with a 10-1 record. They continue their march to the Final Four against a hungry University of the Philippines Maroons side (5-6) on Wednesday at the FilOil Flying V Centre.

La Salle (4-7) still have a shot at the postseason. They will need to win against University of Santo Tomas (6-5) also on Wednesday to keep pace to the middle of the pack.