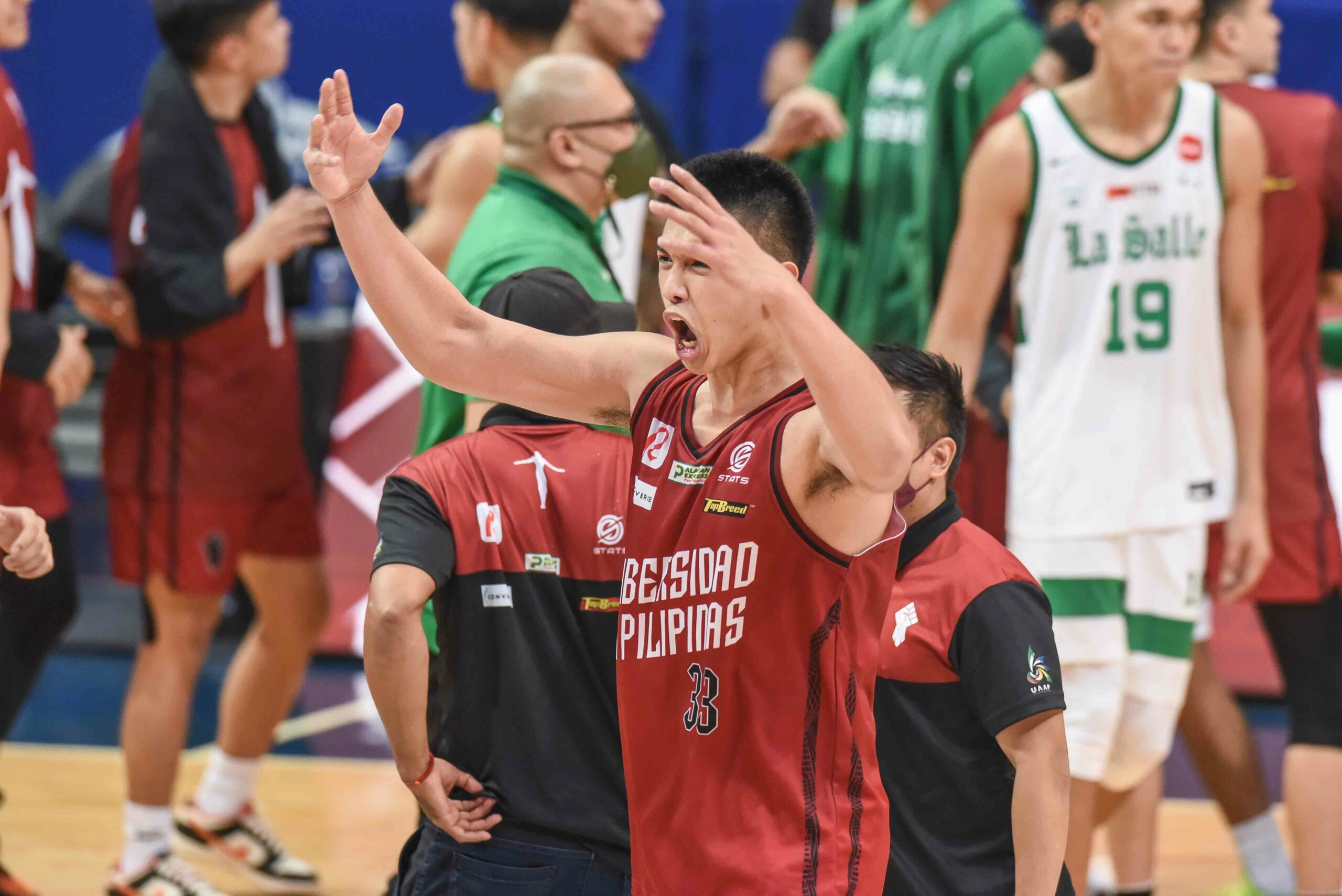 A comeback for the ages.

Facing a huge lead with a few minutes left in their season, University of the Philippines leaned on Carl Tamayo while the rest pressed De La Salle University like there’s no tomorrow, eventually fashioning an epic 78-74 victory to punch their ticket to the UAAP Season 84 Men’s Basketball Finals, Friday evening at the SM Mall of Asia Arena.

Mike Phillips made a layup for DLSU on the other end but Carl Tamayo answered back with four straight points for UP to knot the game at 73 with 1:30 left.

After missed plays from both squads, Phillips was fouled with 32.2 seconds left which sent him to the line where he split his freebies to give the Green Archers a one-point lead, 74-73.

Off a timeout, Tamayo drove past Justine Baltazar for a layup and the foul, which he coolly made the bonus, to give the Fighting Maroons a 76-74 lead with 21.5 ticks on the clock.

Evan Nelle then took the shot on the DLSU side but his floater rimmed out as Tamayo secured the rebound and he was fouled with 7.6 seconds remaining. The 6-foot-7 rookie iced the game from the charity stripe. 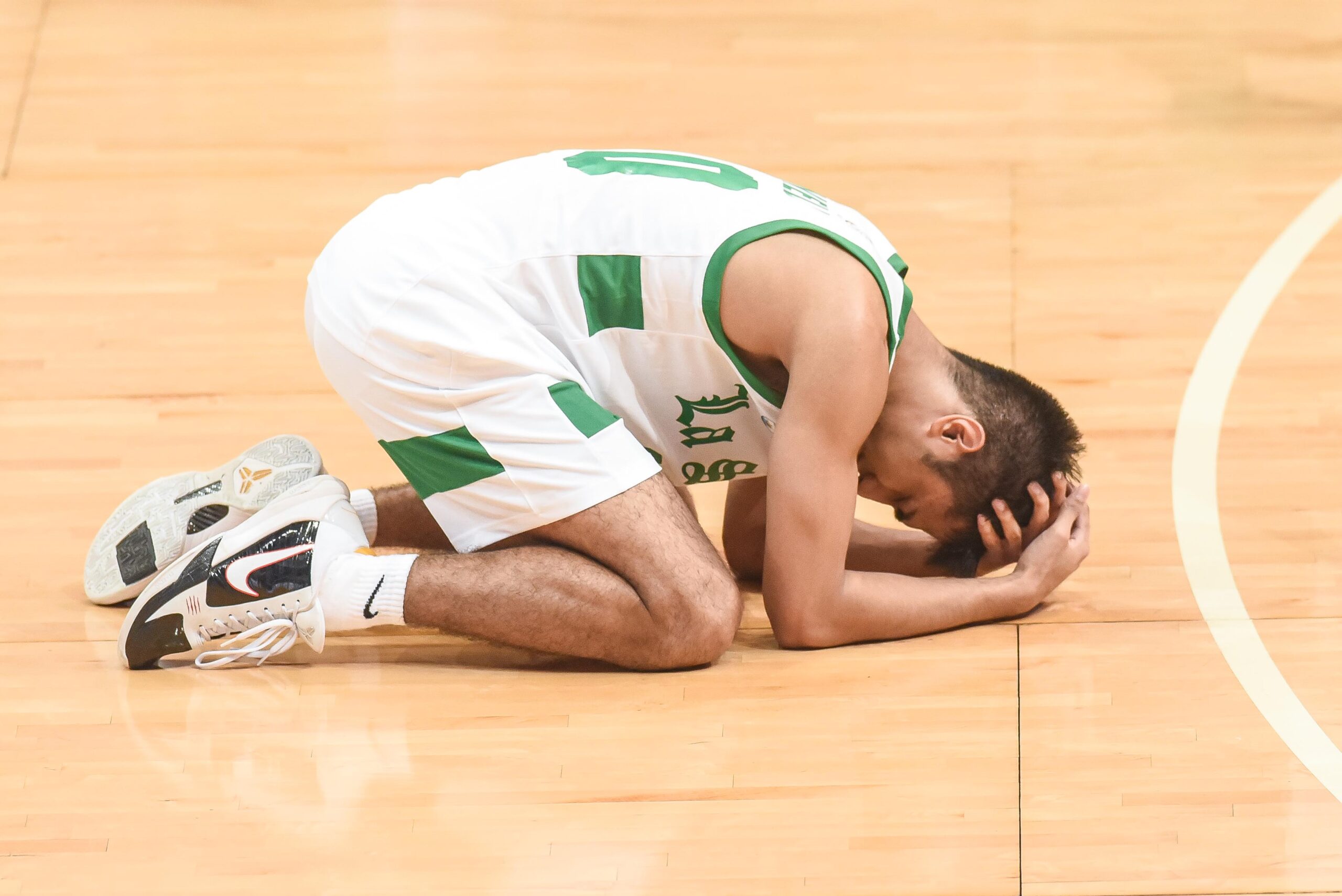 “Actually halos buong game we were struggling,” said UP head coach Goldwin Monteverde, who replaced Bo Perasol late last year. “It led until the last four minutes but we never gave up, ‘yung overcoming adversity. Sa totoo lang, ‘di ko maano what I’m feeling right now eh… Going into this game, everyone just decided that we were gonna fight until the end.”

Tamayo ended up scoring 12 of his 19 points in the last 10 minutes of the game. A horrid free-throw shooter, the two-time UAAP Boys’ Basketball Finals MVP went 9-of-11 from the stripe while also grabbing 10 rebounds with four steals, and three assists. 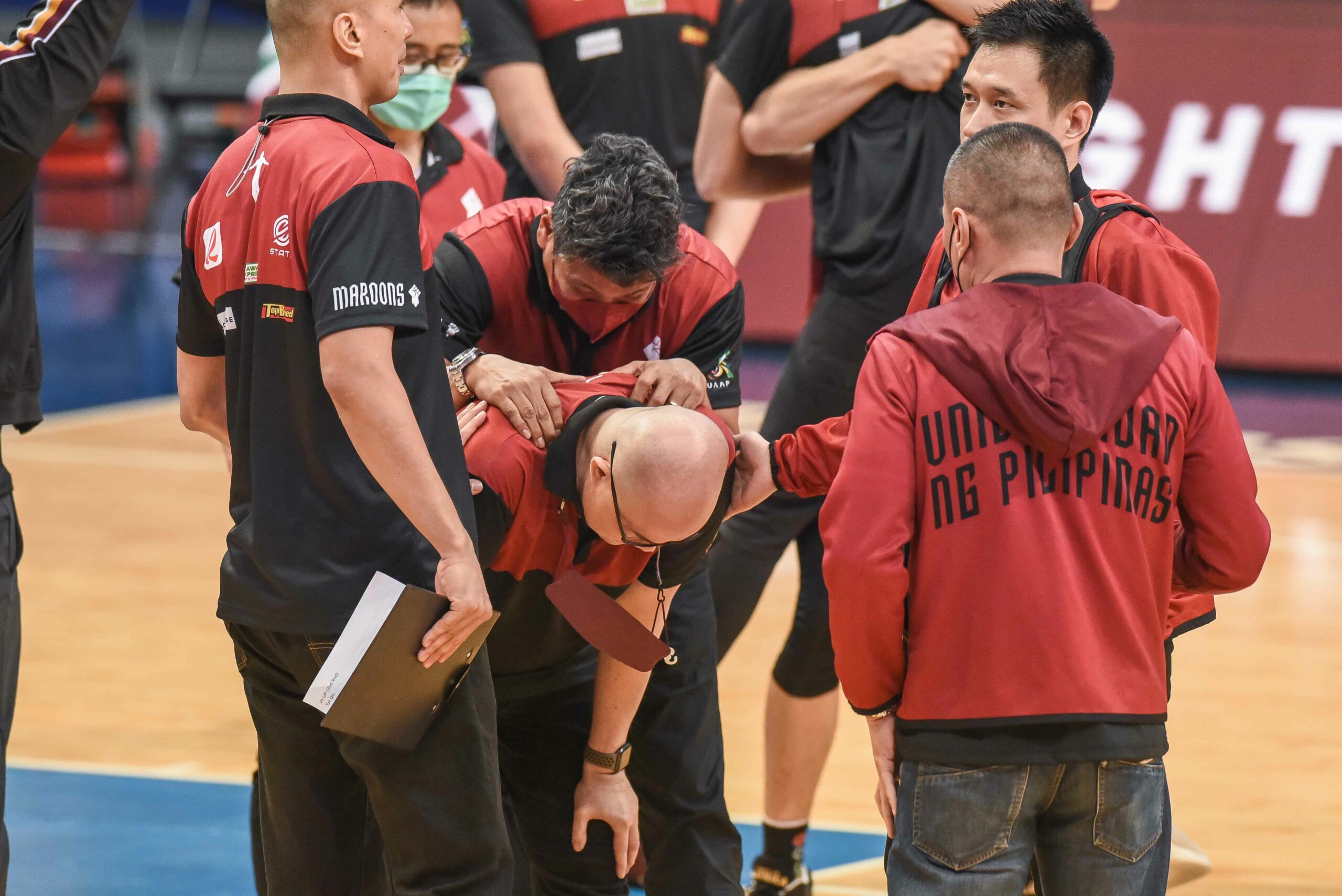 UP now advances to its second finals in three seasons as it once again faces the four-peat seeking Ateneo de Manila University. The series begins on Sunday at 4:00PM.

Schonny Winston’s 26-point explosion went for naught for the Green Archers. Phillips was an energy bunny, as usual, with 10 points to go with 17 rebounds and two blocks.

In his final UAAP game, Baltazar struggled with just nine points on a 4-of-13 clip from the field. He also had eight rebounds, four assists, three steals, and a block against four turnovers. 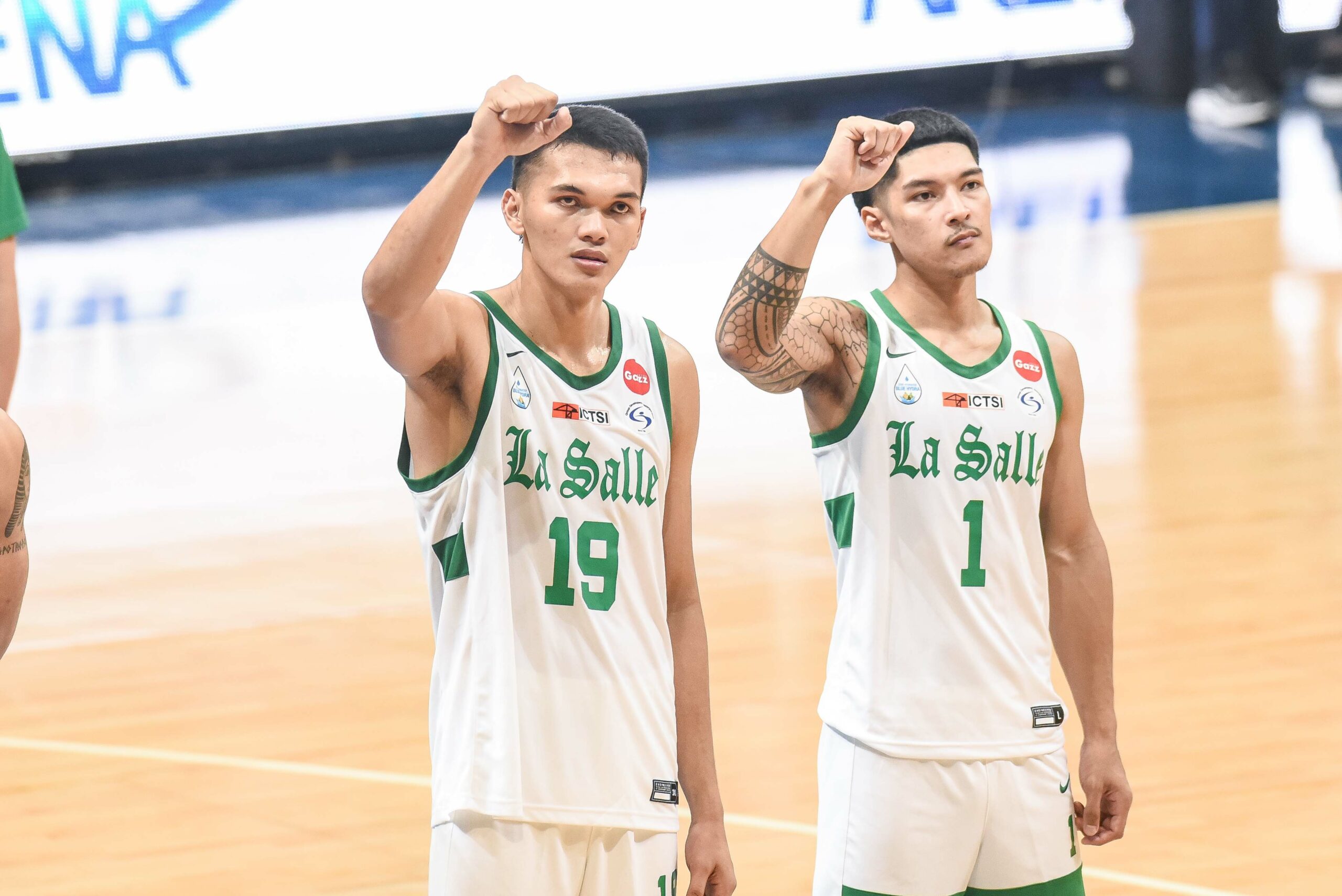