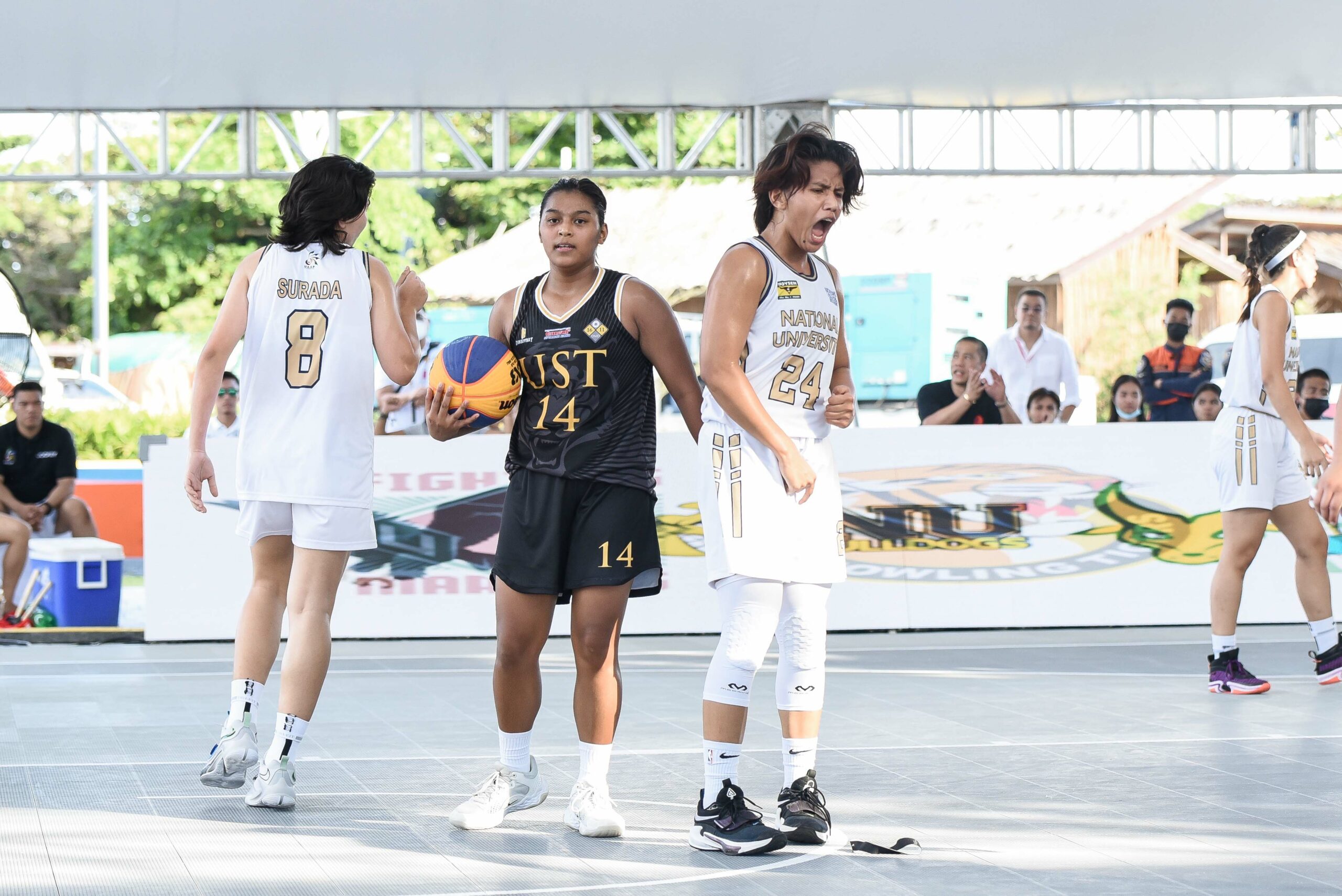 Patrick Aquino had four prospects in mind that he will build around for National University’s post-Jack Animam era.

There were the triumverate of Camille Clarin, Angel Surada, and Ann Pingol.

And then there was Kristine Cayabyab. 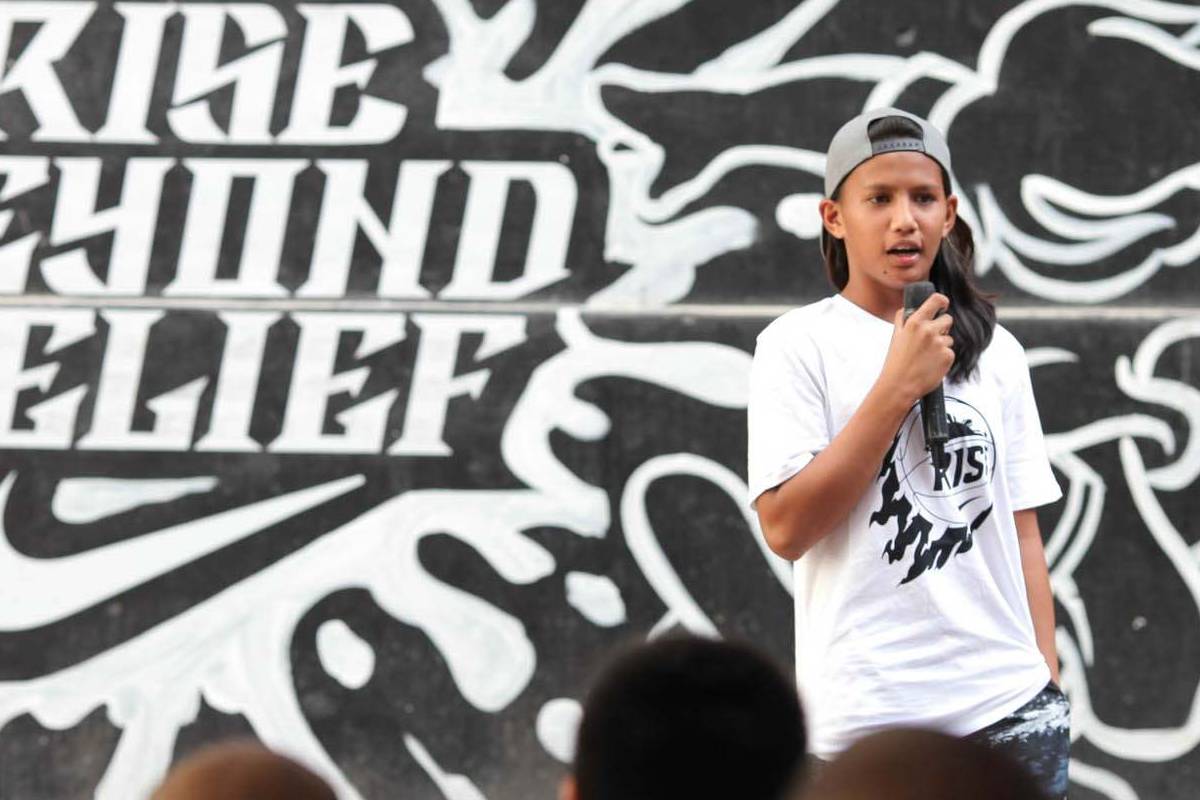 Among the four, it was Cayabyab who had the most hype. After all, she literally grew in front of everyone’s eyes.

Back in 2015, a then 12-year-old Cayabyab shone brightly during a Nike Rise event.

Everyone who saw her knew she was destined for greatness.

From being a wide-eyed kid out of Judge Jose de Venecia Sr. Technical-Vocational Secondary School, Cayabyab would transfer to Chiang Kai Shek College before eventually finding her way to NU.

Clarin, Surado, and Pingol though got a headstart being a year higher, helping the Lady Bulldogs win their sixth straight UAAP crown three years ago.

Many expected that the streak would continue with Cayabyab waiting in the wings. Unfortunately, the ongoing COVID-19 pandemic delayed her debut. 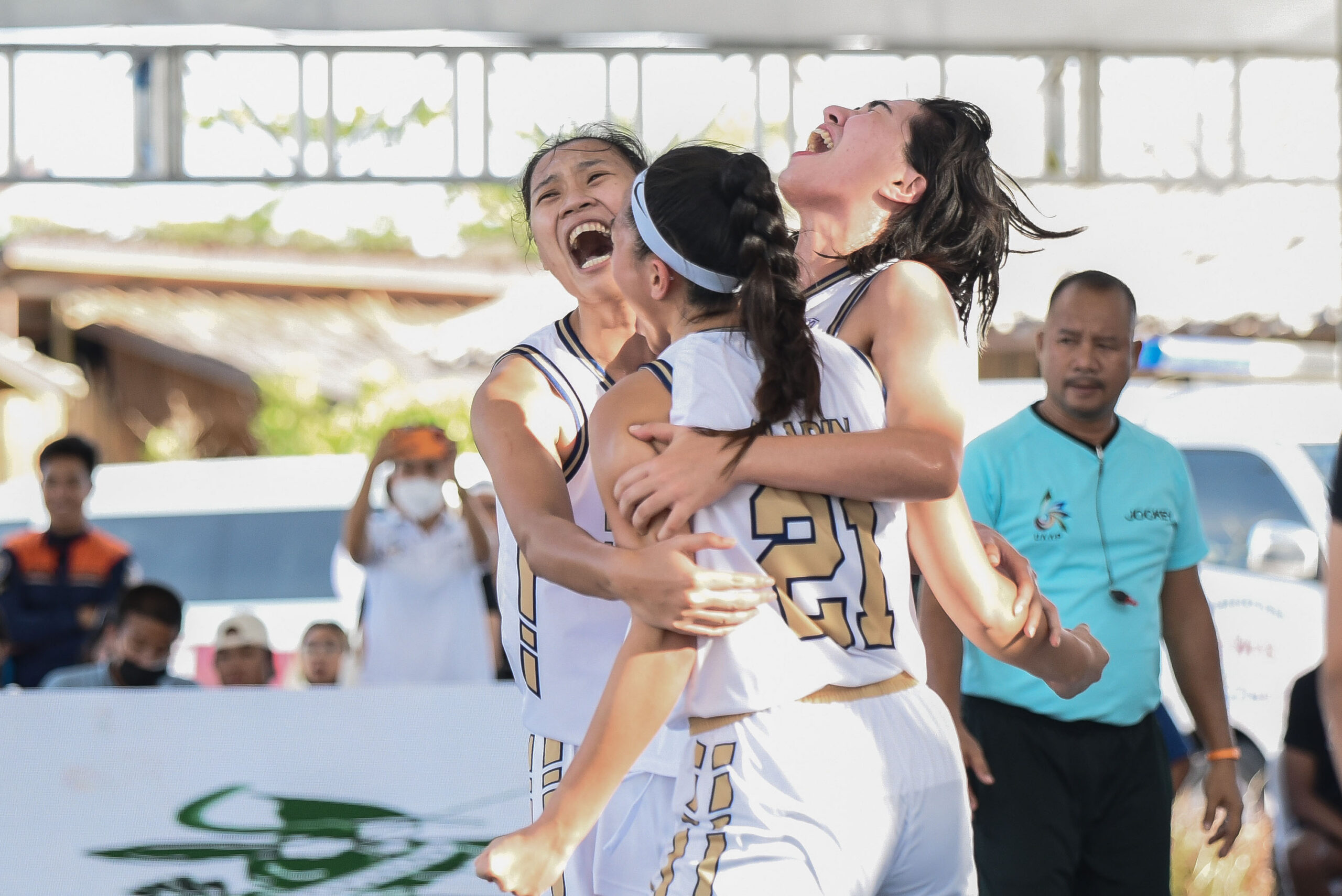 Albeit in a different setting, Cayabyab finally made her debut in the UAAP Season 84 women’s 3×3 tournament.

And the now-19-year-old proved that the wait was worth it.

During the elimination round, the 5-foot-10 bruiser totalled a tournament-best 37 points.

Her transition, she said, was seamless thanks to the guidance of her three seniors. Well, it did help that the trio were also part of Gilas Women’s campaigns over the past two years.

Things got tough for NU in the Final Four, however.

They had to dig deep to escape Ateneo de Manila University, taking a 21-20 win. Same could be said in their final game against University of Santo Tomas which saw them pick up a 21-18 win thanks to her championship-winning putback.

With her performances, Cayabyab was hailed as the Most Valuable Player of the tournament. An award she shared with Clarin, Surada, and Pingol.