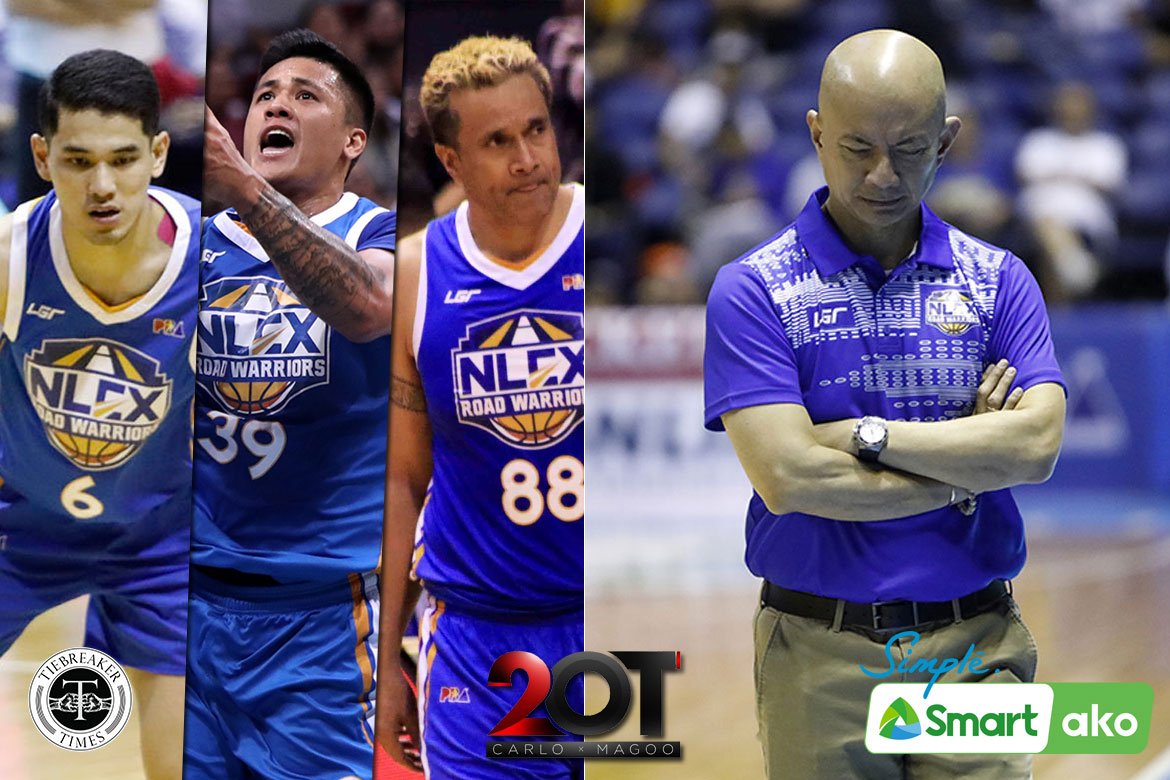 It’s no secret that Coach Yeng Guiao isn’t one to hold back whenever he feels the need to do so, whether it’s about the refs or even his own players.

And there’s no denying as well that the decorated bench tactician can be ear-piercing when doing just that, just to get his message across.

But that’s exactly what his players love so much about him. And his wards at NLEX can attest to that.

“The tongue-lashing you get, it’s just a motivational speech,” said Asi Taulava in 2OT presented by SMART and supported by Team Phenom Sportswear.

“Either you’re strong enough to take it that you understand that he’s trying to motivate you to bring out the best in you, because if he’s not screaming at you, that means he has no use for you.

If anyone on the Road Warriors knows Guiao well, it’s the 47-year-old Taulava.

Before becoming one of the PBA’s best centers, the Fil-Tongan slotman started his career in the Philippine Basketball League in 1997.

And at that time, the commissioner of the country’s premier amateur league was, well, Guiao.

“It’s crazy when we go back to what ’98, ’97, when I was an amateur, and guess who was the PBL commissioner that time? Coach Yeng. I’ve been around coach Yeng for so long, for like over twenty years,” the 2003 PBA Most Valuable Player recalled.

“Coach Yeng did a good job marketing us (PBL) when we were in the amateurs, and they gave us the opportunity to become the person we are today.“

The former Pampanga governor also has a reputation for providing opportunities. And Jericho Cruz knows that firsthand.

The former Adamson University guard was the ninth overall pick in the 2014 Draft by Rain or Shine, which then had Guiao as its chief mentor.

Under the seven-time champion coach, Cruz tasted success, winning his first PBA title in 2016 when the Elasto Painters ruled the Commissioner’s Cup.

It was also that season where the 2015 All-Rookie Team member won Most Improved Player and Mr. Quality Minutes honors.

For the Filipino-Northern Mariana Islander, he owes all that to Guiao and the fiery coach’s straightforwardness.

Kevin Alas also knows how tough Guiao can be on the court, but he still feels blessed to be playing for the 61-year-old.

It was Guiao and the Elasto Painters who took the former Colegio de San Juan de Letran star with the second overall pick in the 2014 Draft.

Although Alas didn’t stay for long with RoS, as he was traded to Talk N Text weeks after, he would reunite with Guiao in NLEX in 2016.

And since then, the former Gilas Pilipinas guard has become one of the young franchise’s pillars.

“Coach Yeng, he’s tough on the court na mapapagalitan ka, mamumura ka. But for us, blessed kami na nakapaglaro kami under Coach Yeng kasi like me, I played my best basketball under Coach Yeng and I’m sure Jericho too,” he said. 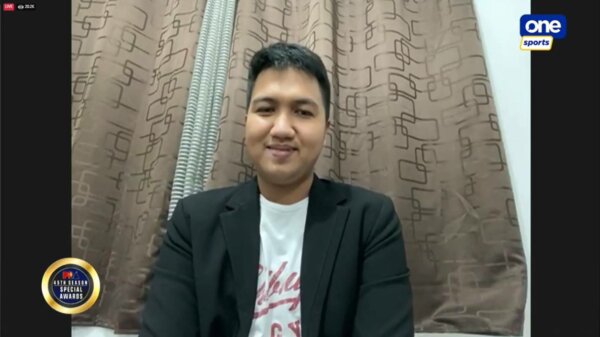 Prince Caperal was named the Most Improved Player of the PBA 45th season in the Special Awards ceremonies, Sunday night. PBA SEASON 45 MOST...