Down 86-85 early in the final frame, a Ting Shengju triple triggered a 10-2 spurt for the Suns to gain control of the game.

Though Aaron Epps was able to cut the lead down to four with 5:17 left, Heading found a wide-open Ting for another trey to spark a 13-5 finishing kick to seal the Suns’ 16th win in 27 games.

With the win, Taichung not only took its fourth win against New Taipei, but also kept its top seed hopes alive. The Suns can no longer afford to lose any of their last four games and hope that Kaohsiung loses one of its remaining games to steal the top spot entering the playoffs.

Anthony Tucker also produced a double-double with 14 points and 10 assists to go along with nine rebounds while Chen Chinghuan added 11 markers.

New Taipei, who fell to 14-12, was led by Lin Pingsheng with 28 points on seven triples. Epps got 27 points and 13 rebounds while Mohammad Al Bachir Gadiaga and Lin Weihan finished with 11 points and 12 assists, respectively.

Up next for Heading and Taichung is Tainan tomorrow while Scharer and New Taipei will next face Taoyuan on the 24th.

Meanwhile, Nino Canaleta has also arrived in Taichung last Friday. The 40-year-old winger did some shootarounds with the team earlier in the day. 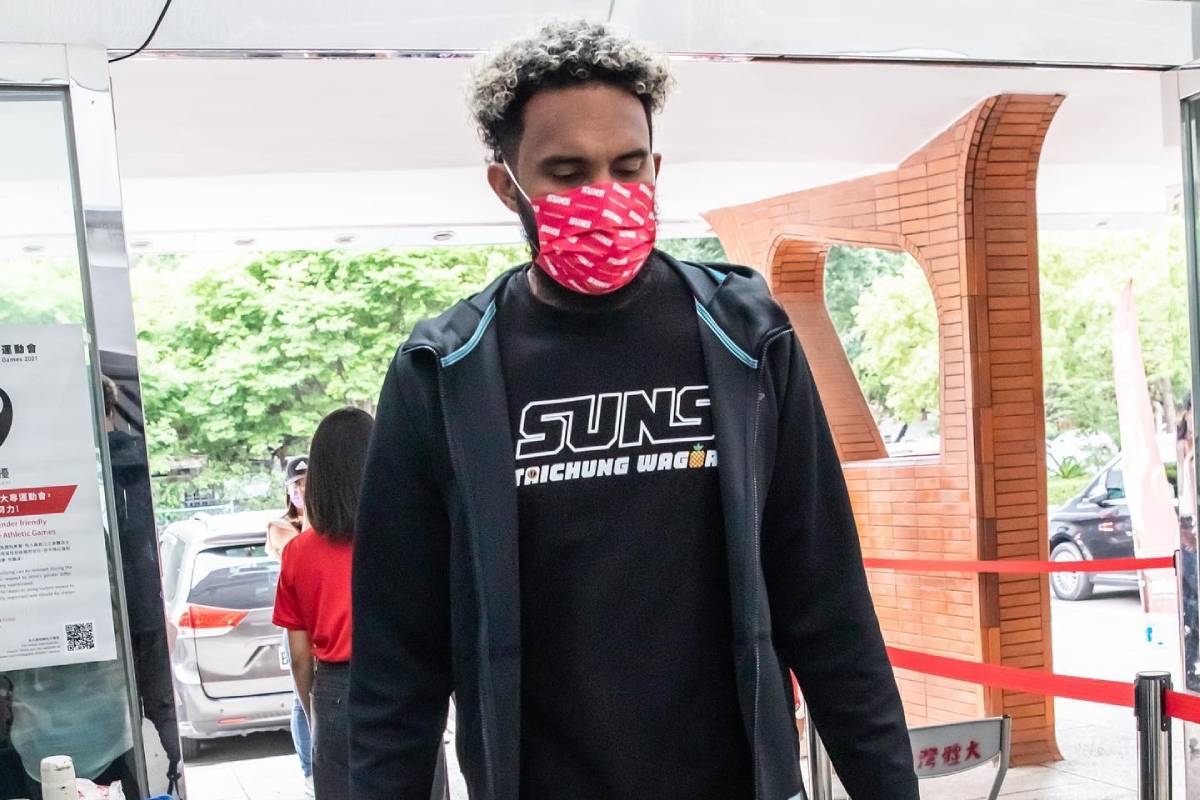 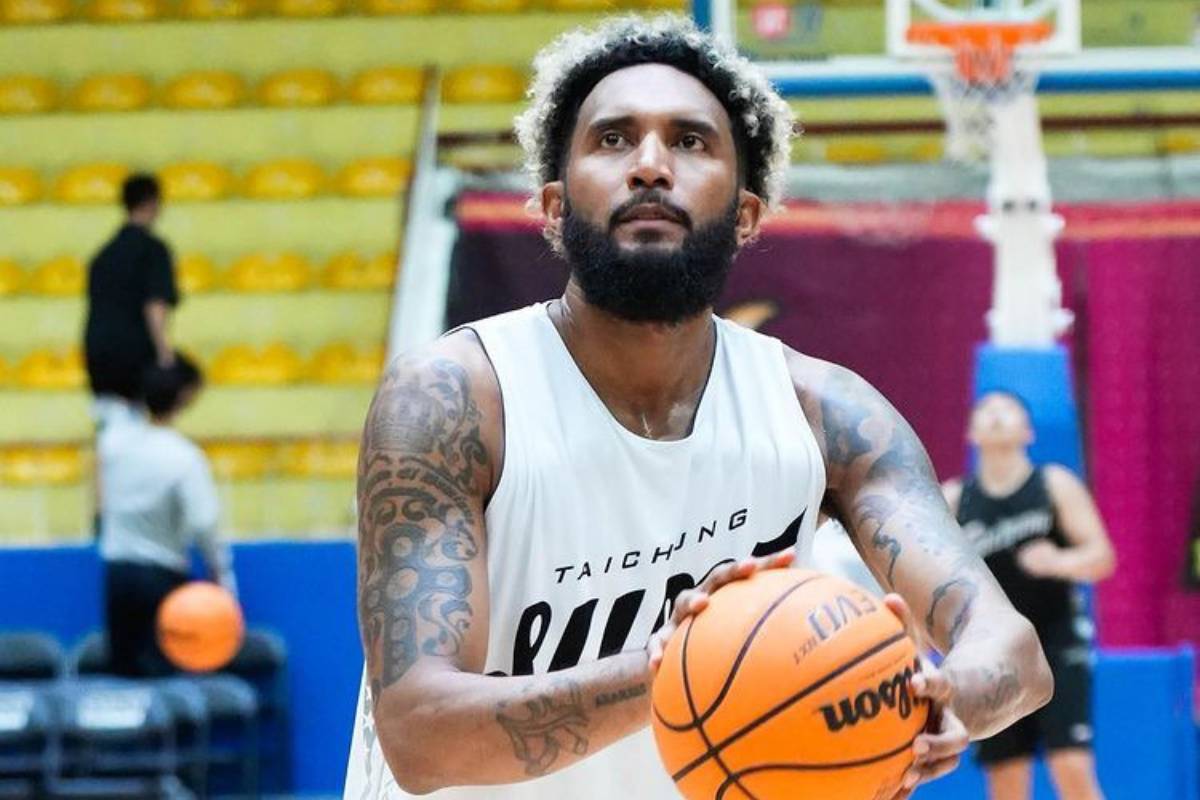