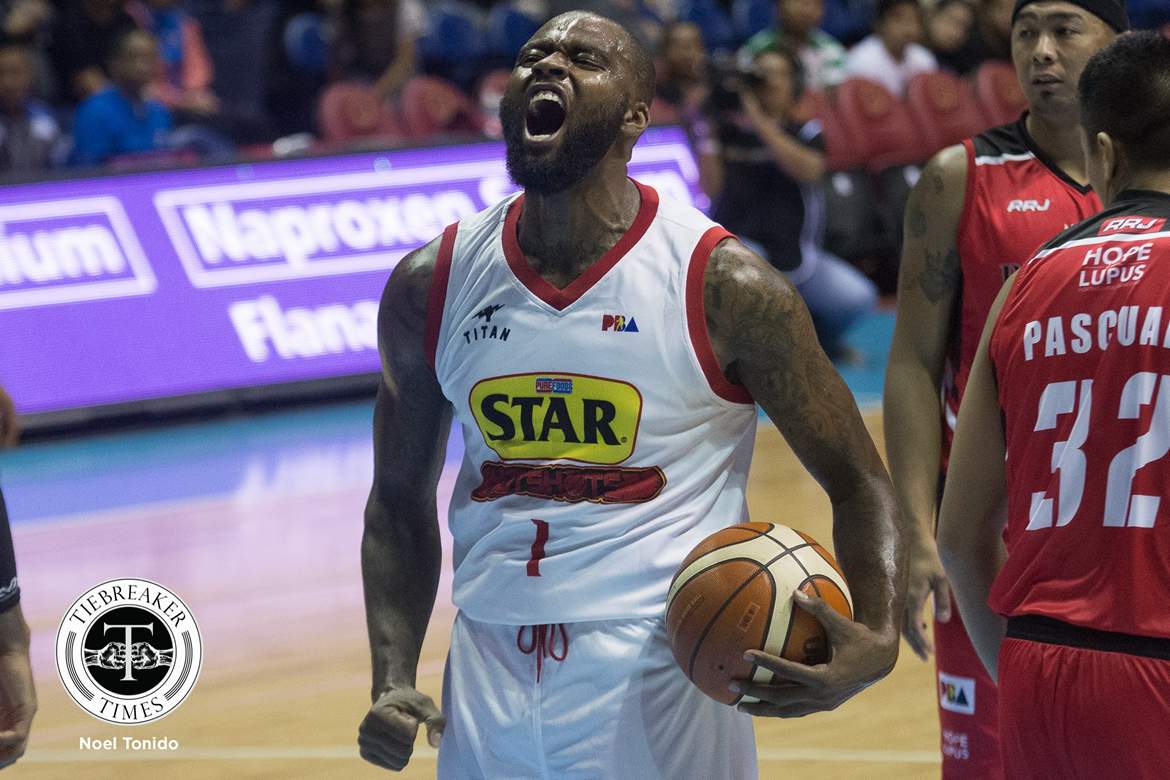 There’s a new kid in town for the Star Hotshots

Star head coach Chito Victolero has confirmed that Cinmeon Bowers’ stint with the Hotshots will only last for one game, as the San Miguel Corporation-owned franchise will be using 21-year-old Malcolm Hill, Jr. instead.

Bowers finished with 15 points, eight rebounds, five assists, and a block in Star’s 103-86 win over the Blackwater Elite, Sunday night.

But according to a report by Belleville News-Democrat, Hill was already in the country by Saturday morning and signed with the Hotshots early last week.

“This deal came about early this week,” Hill’s father told BND. “It was actually a surprise. So he had to make a decision within about two or three days.

“I don’t want give an exact number, but it was an unusual contract for a kid right out of college into that league. It was quite a bit of money.”

Hill is fresh off a four-year stay with the University of Illinois but went undrafted in the 2017 NBA Draft. The 6-foot-6 native of St. Louis, Missouri was part of the Summer League team of the Oklahoma City Thunder.

Hill will make his debut on Friday, July 28 when Star takes on the Alaska Aces at the Ynares Center in Antipolo. 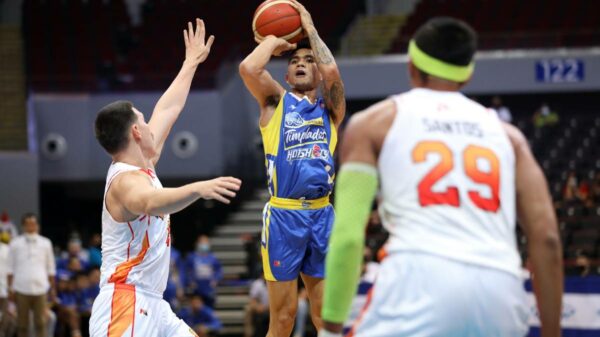 Jio Jalalon is embracing the bigger role he has to take for Magnolia with stars Paul Lee and Mark Barroca still not a hundred...