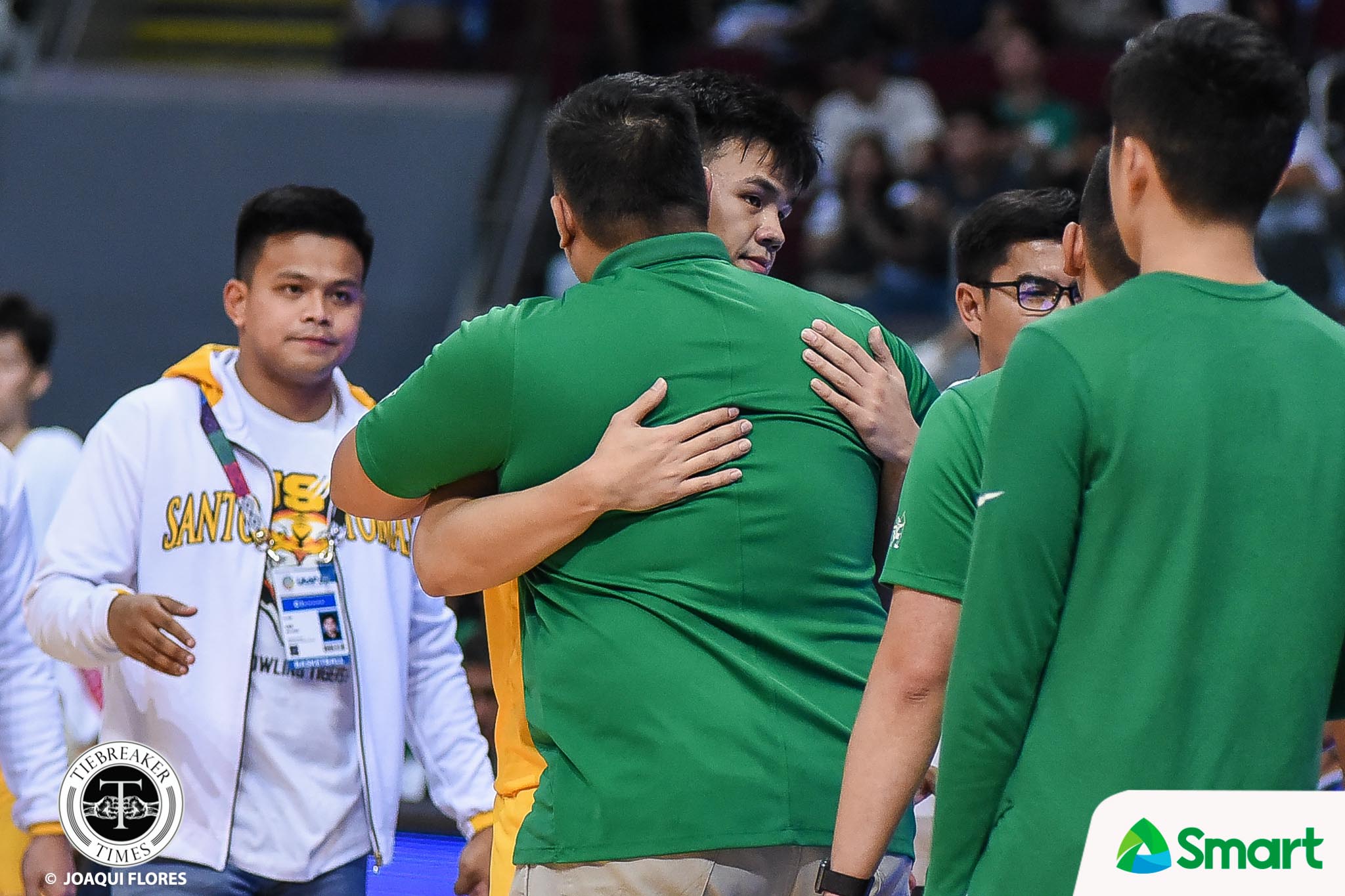 Brent Paraiso has decided to leave University of Santo Tomas.

According to multiple sources closely monitoring the situation, the 6-foot-2 swingman has dropped all his subjects for his upcoming senior year.

“Nag-withdraw na siya sa lahat ng subjects niya,” said one of the sources, who requested anonymity in fear of backlash.

Paraiso was part of the three Growling Tigers who left the alleged Bicol bubble last Wednesday. He was also with junior CJ Cansino and rookie Bismarck Lina.

With this, Paraiso can no longer play in the UAAP.

Together with pal Ricci Rivero, Paraiso left La Salle in 2018 and transferred to UST.

Paraiso was pivotal in UST’s drive to the Finals in Season 82, posting norms of 7.2 points on 32-percent shooting from deep to go along with 4.0 rebounds and 1.4 assists.

If he still wants to play out his final years of eligibility, it has to be in another league outside of the UAAP. Or he could go into a different route and play in either the ABL or MPBL. He can also declare for the 2020 PBA Draft, as he has served his D-League residency already last year.