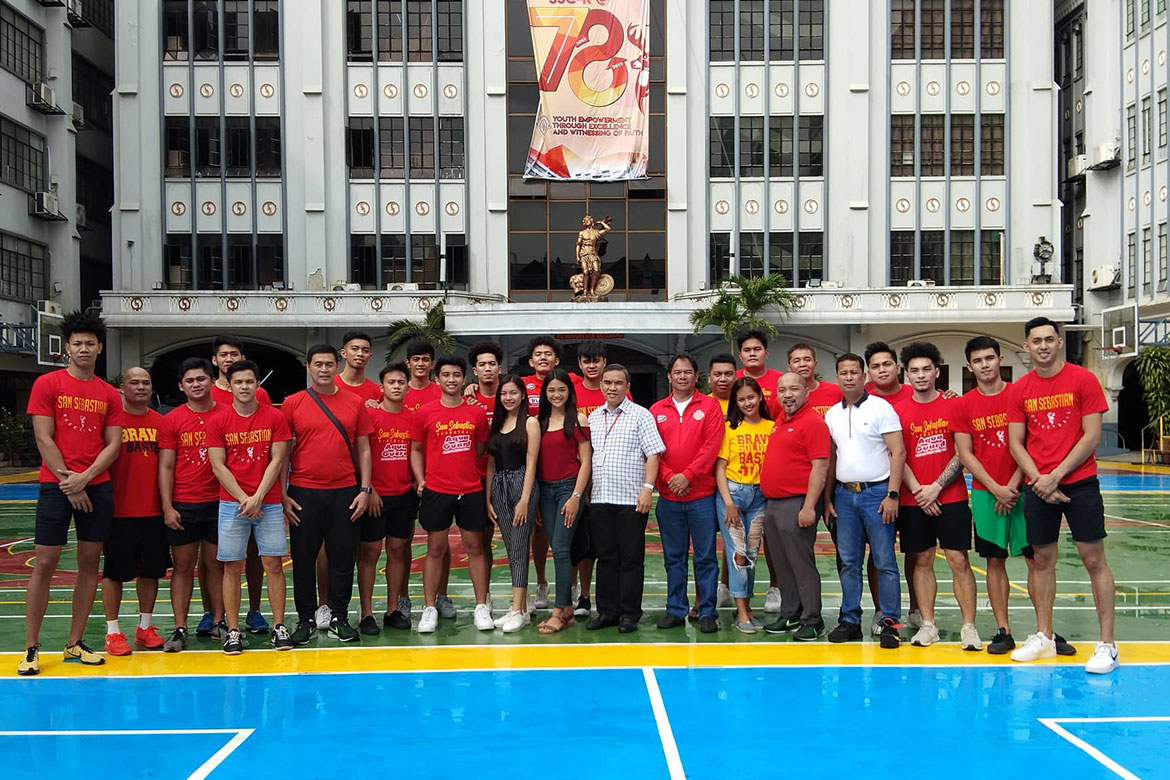 Come the PBA D-League, the San Sebastian Golden Stags will not just represent the school along Recto Avenue, but an entire city. They now carry the City of Valencia, which is known as one of the most progressive cities in Mindanao.

And for Macaraya, this is a win-win situation for both parties. The Stags will gain experience, and Valencia City will be known nationally.

“Even if ano maging outcome, win-win sa amin,” said head coach Egay Macaraya, who got Valencia City’s backing through Engr. Ramil Ranara of Peltans Construction, which will support the Stags for the NCAA Season 95 set this July.

“And malaking boost din for investment promotion for the city. Being one of the most progressive cities in Mindanao, we think that this is the proper time to introduce the City of Valencia on a national level.”

Given the fact that the 2019 PBA D-League season will feature a historic 20-team field, Macaraya and his City of Valencia Bukidnon-San Sebastian Golden Harvest are fully aware of the difficult campaign ahead.

But they are welcoming the challenge.

Macaraya said that their main goal in the upcoming D-League – which raises its curtains on February 14 at the Ynares Sports Arena in Pasig – is the maturity of his Golden Stags, who barely missed the Final Four bus of NCAA Season 94.

The team is slotted in the Foundation Group, where they will be battling Chadao-FEU, Marinerong Pilipino, The Masterpiece-Trinity, SMDC-NU, Metropac-San Beda, Perpetual Altas, CEU, Diliman College, and Wang’s.

The Golden Harvest will be among the first teams to open the new D-League season, as they battle Marinerong Pilipino Skippers at 4:00 PM.

Unlike James Yap, Paul Lee to celebrate birthday with heartbreak