And there was a surprise representative from the Philippines, according to FIBA’s official website.

Reigning Philippine Cup Champions San Miguel Beermen were penciled in as the Philippine representatives in the tournament of champions.

The tournament will take place from September 27 to October 2 at the Studio 29 in Bangkok, Thailand.

However, based on the PBA’s current schedule, San Miguel have a game on September 30 when they face the Magnolia Hotshots.

The last time a PBA club team competed in the said event was back in 2005. The Beermen finished in fifth place in the tournament held at the Araneta Coliseum. 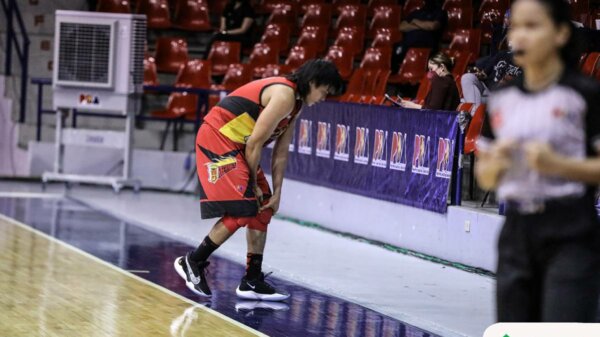 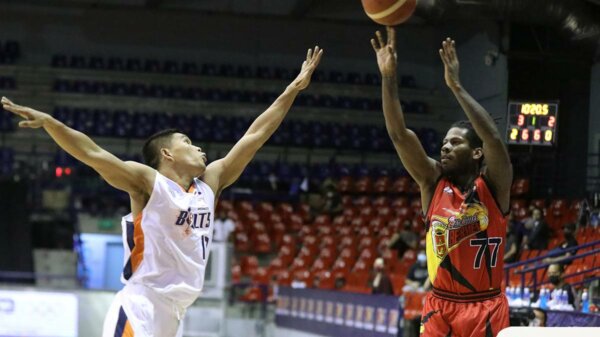