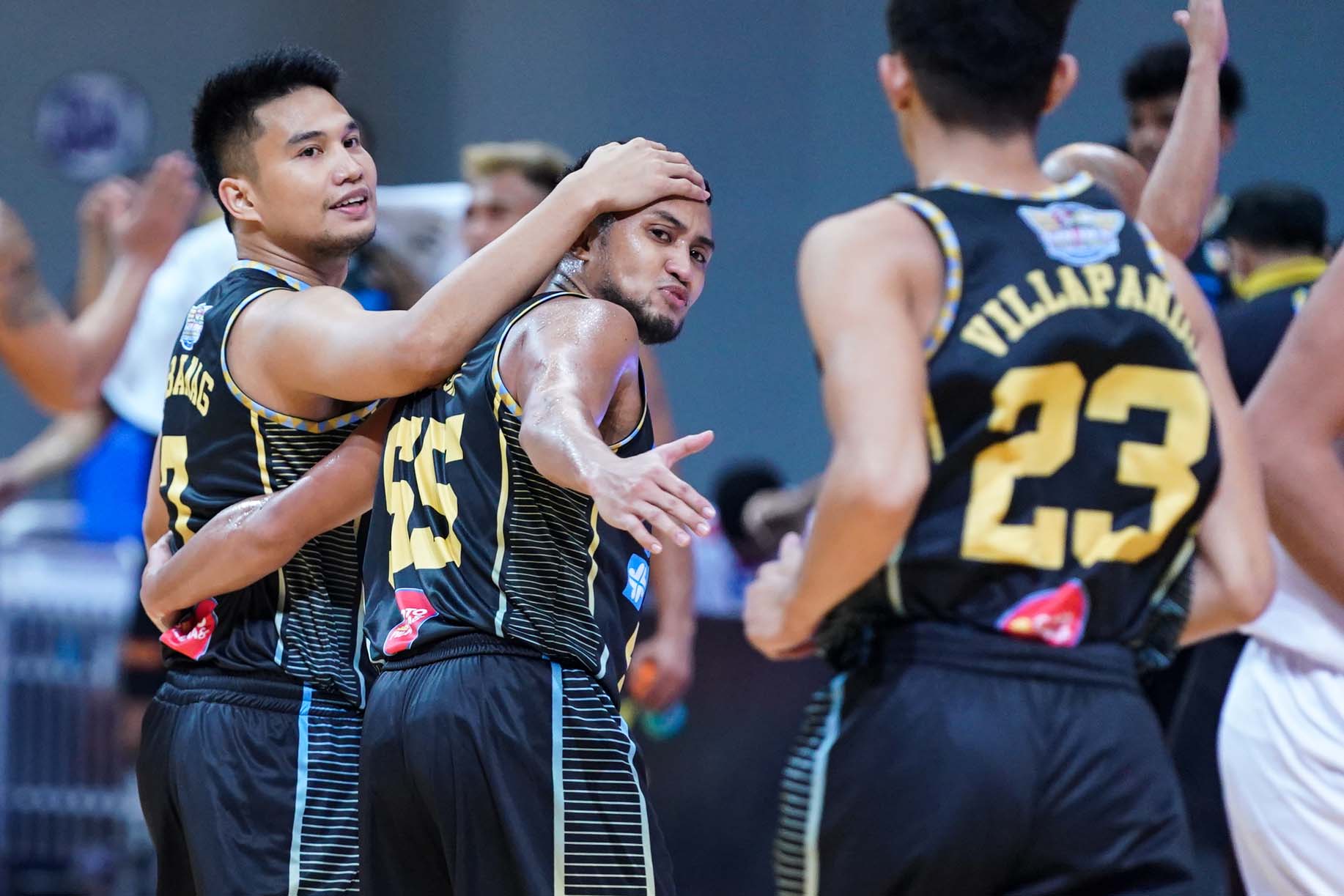 Ryusei Koga connected on the dagger to help fend off the pesky Stars. He fired 17 points along with four assists and three rebounds.

It was an emotional win for the former San Beda standout. He dedicated the win to his late grandfather Antonio Geralao, who passed away last November 3.

Mark Neil Cruz answered right back with a layup before Brent Paraiso secured two free throws to slice Mindoro’s lead to two with 4.1 seconds left in the game.

Two freebies from James Castro then iced the game for the Tamaraws.

Castro also provided 17 points for the Tamaraws, who shot 51.6-percent from rainbow country.

John Ambulodto and Brent Paraiso led the way for the Stars with 14 points apiece in the contest.

Mindoro will next face Bulacan on Tuesday at 9:30 AM. Meanwhile, Manila will look for its first win against Rizal on Monday also at 9:30 AM.