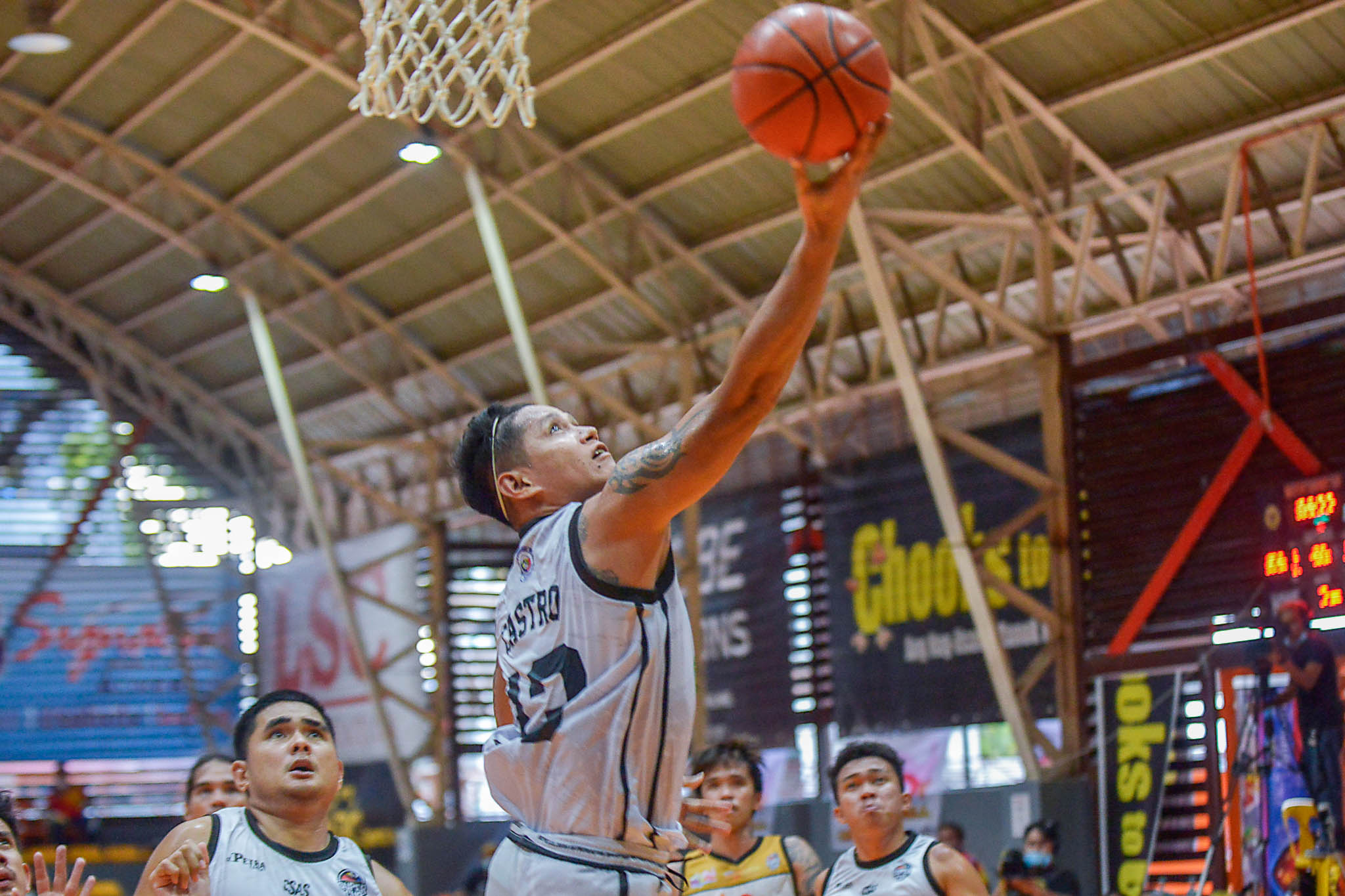 Roxas then followed it with another huge frame, outscoring the Brew Authoritea, 36-23, en route to an insurmountable 94-62 lead heading into the final canto.

The Vanguards now leapfrogged Zamboanga City, who lost earlier in the day against Clarin, with a 4-2 win-loss card, good for fourth place.

Homegrown Jordan Intic had his best game of the season with 14 points and seven rebounds, while RJ Deles totalled 13 points, five rebounds, and four assists off the bench.

The Vanguards pounced MisOr in the paint, 74-30. They also took advantage of their deep bench, 70-20.

#ReadMore  Ginebra motivated by Ulysses victims: ‘Our hearts are with our fans’

MisOr, which only had seven players in the game, was paced by Mac Baracael with 29 points, seven rebounds, and four assists.

Ronjay Buenafe, who exploded for 35 big points last night, was limited to 17 points on 3-of-17 shooting from the field.

This was the Brew Authoritea’s fourth loss in a row, falling to 2-5, tied with Kapatagan for seventh place.

Roxas plays its penultimate elimination round game on Monday, 2 pm against the Buffalo Braves. MisOr will close its schedule against ALZA Alayon on Tuesday, 2 pm.