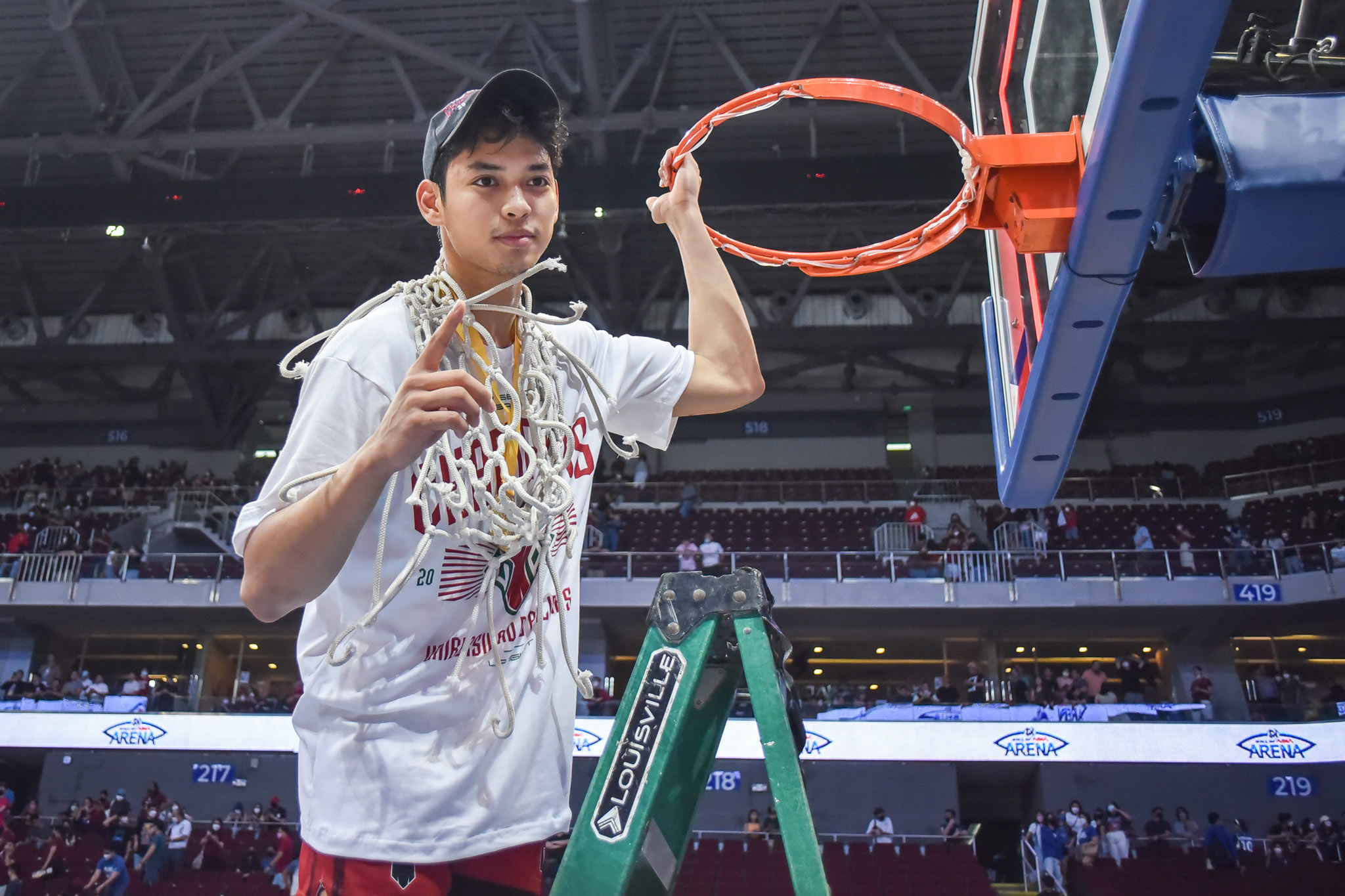 When Ricci Rivero arrived at University of the Philippines in 2018, he – along with the likes of the Gomez de Liaño brothers, Kobe Paras, and Bright Akhuetie – had the task of ending the school’s three decades-long championship drought in UAAP men’s basketball.

Four years later, only he remains among those high-profile recruits.

And as promised, Rivero delivered on his promise.

Definitely, it was the perfect cap to Rivero’s career that started with the UAAP Season 79 championship with De La Salle University. 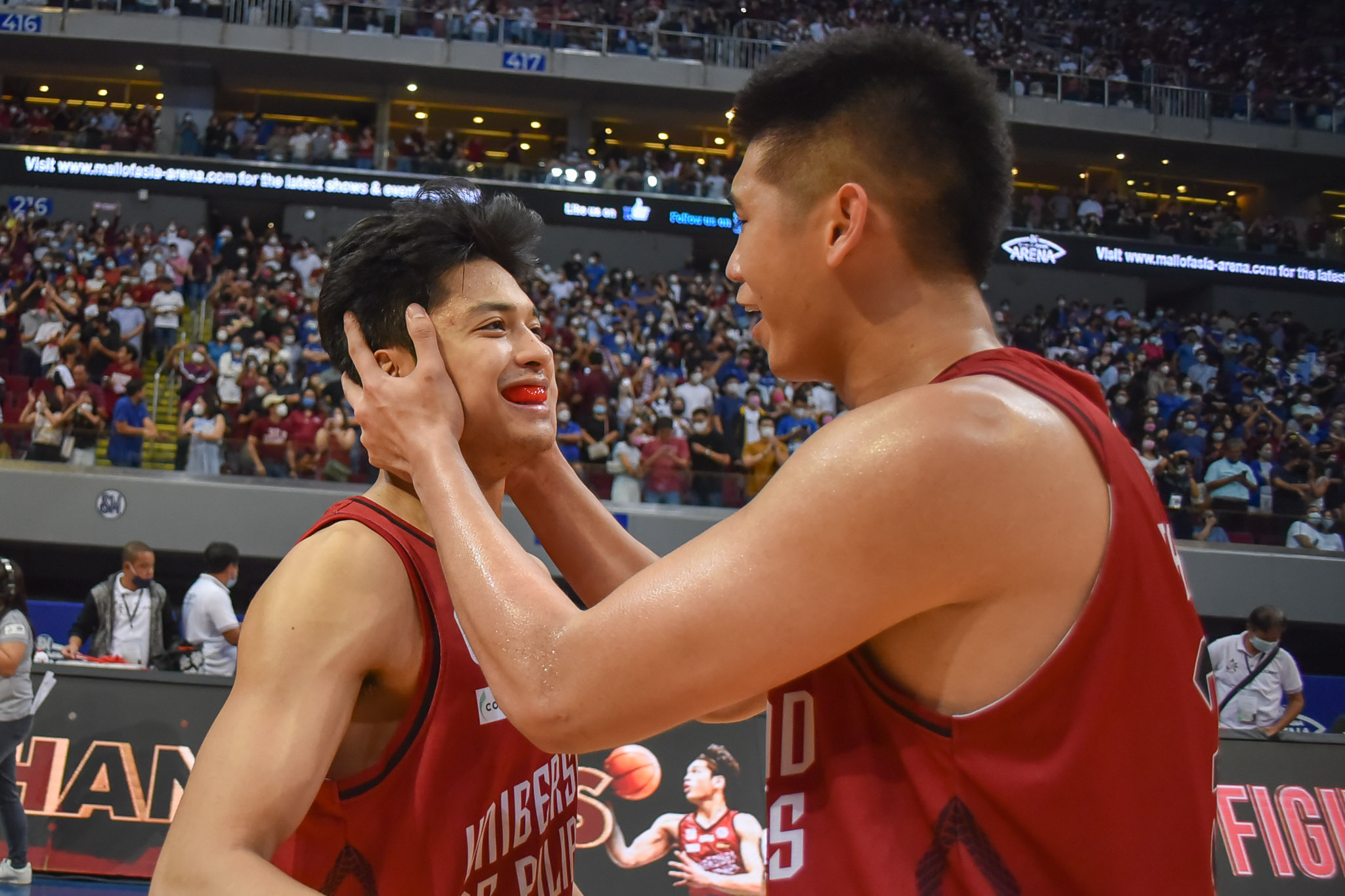 “Again, I just want to thank God for giving us this kind of blessing,” expressed the 23-year-old swingman. “It’s such an honor to be part of this team, to be handled by Coach Gold [Monterverde] and the entire coaching staff and the people behind the team. Sobrang thank you sa inyo.

Just how focused was Rivero on ending his collegiate career on a high note?

During the final week for prospects wanting to enter the 2022 PBA Rookie Draft, Rivero did not answer questions regarding it. Ultimately, he let the deadline pass.

He was that laser-focused on putting a fitting end to his collegiate journey.

The three-game series saw Rivero figure in a roller-coaster ride, though.

In Game One, he dropped 19 points, four steals, two assists, and two blocks in a thrilling 81-74 win.

His Game Two outing was a downer, however. He figured in an endgame error that wasted his 16-point outing and led to a 66-69 loss.

Fortunately, he was able to find redemption in the decider.

Asked about what’s next, Rivero is just living in the moment with his teammates. Despite this being his last ride, he said that he will forever be with the team. 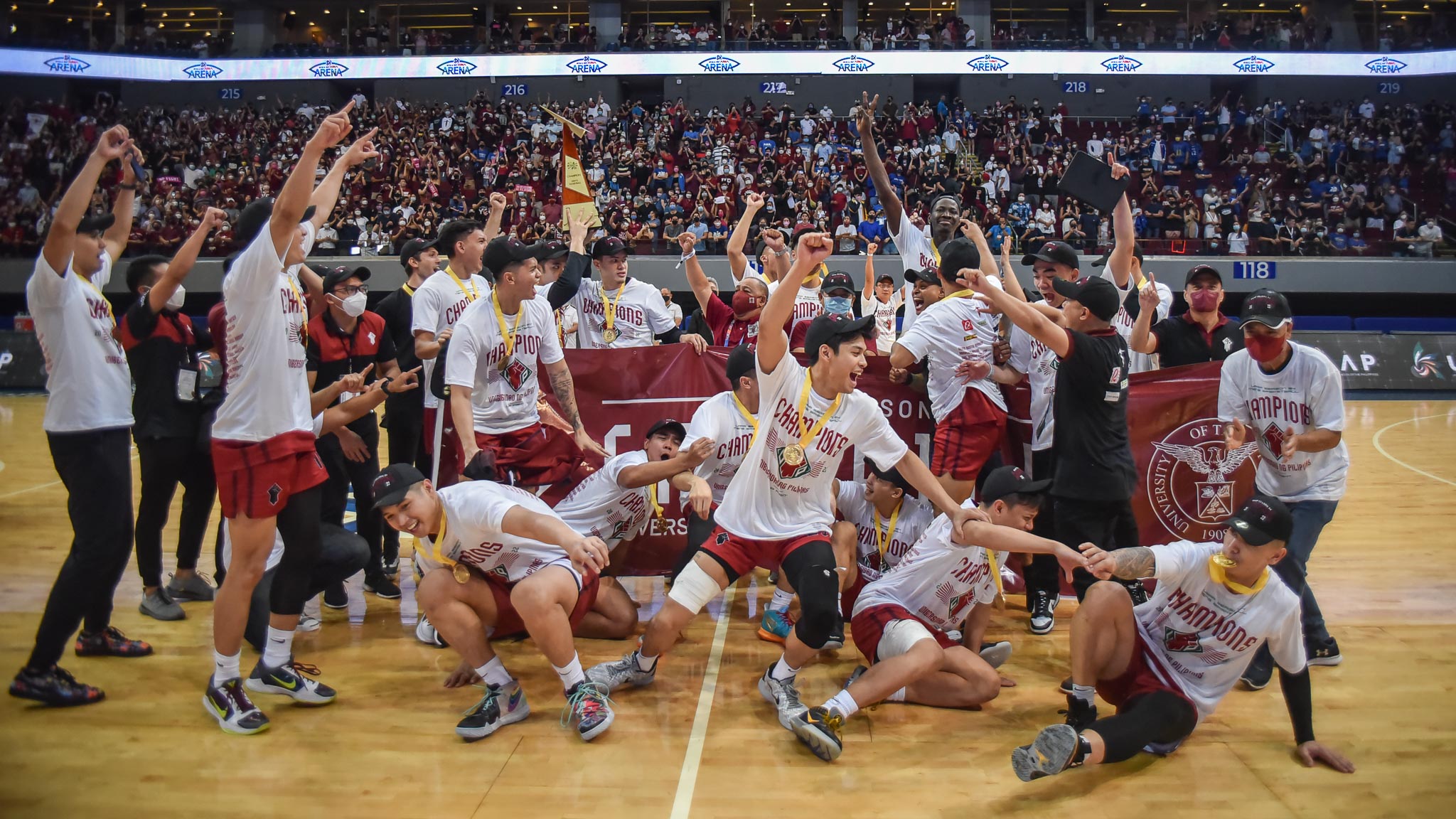 “I’m just really happy. I’m definitely going to be back with this team – ako yung sa scouting team. Ako magte-tape din sa inyo,” he quipped with his teammates by his side.

“For now, I’m just going to enjoy this with my teammates. Go back to UP, if we have a bonfire, and enjoy it.”

Sources, though, have told Tiebreaker Times that there is a pending offer for Rivero from a T1 team. And a lucrative offer at that.