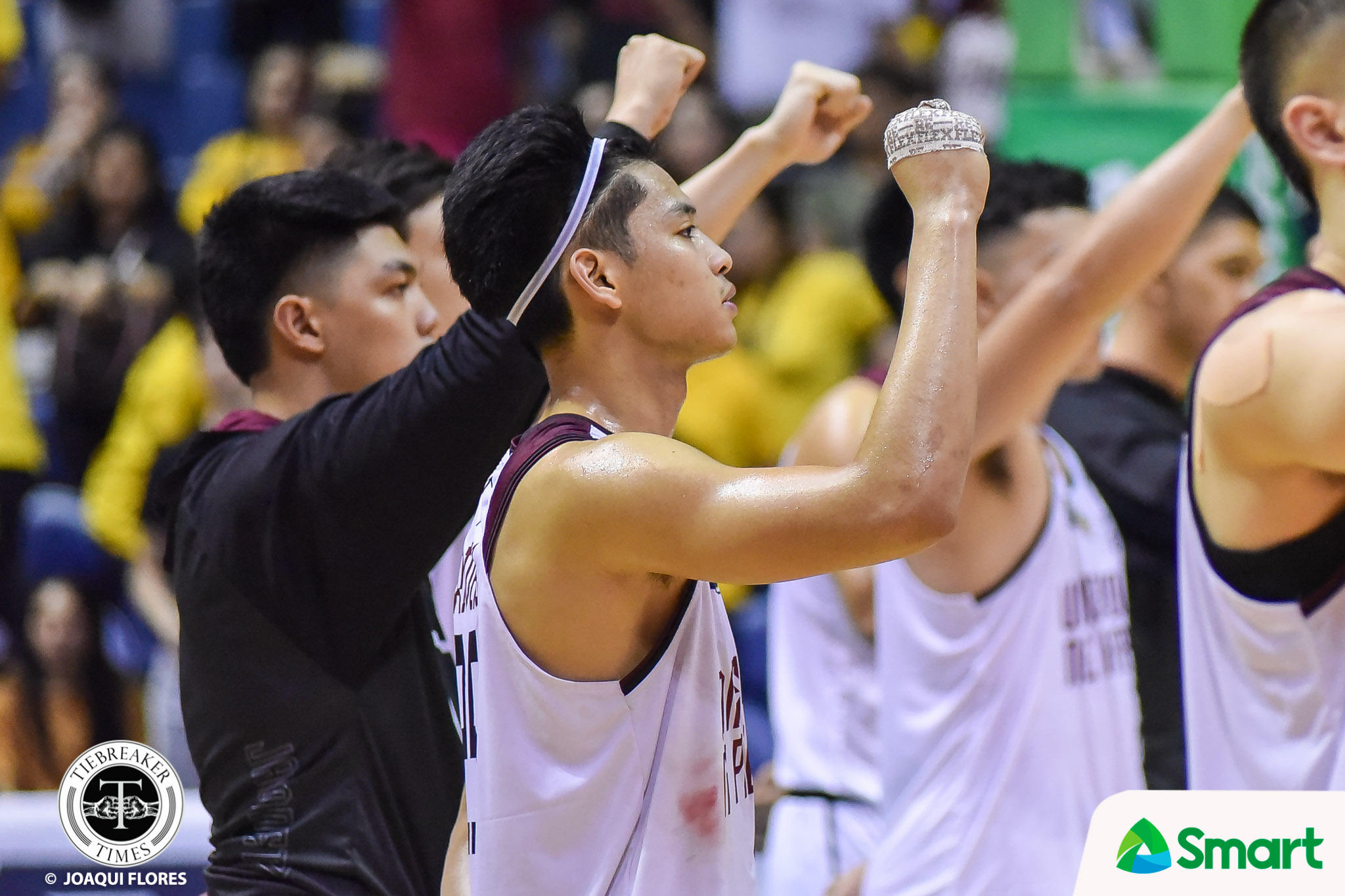 If anything encapsulated the frustrations of Ricci Rivero and University of the Philippines on Sunday afternoon, it was the bandage around Rivero’s right hand.

The injury was of his own doing, though.

It came from an incident at the 3:56 mark of the final period with the Fighting Maroons down at 61-70.

Rivero missed a put-back dunk off a Kobe Paras miss. The 21-year-old then punched an LED advertising board. 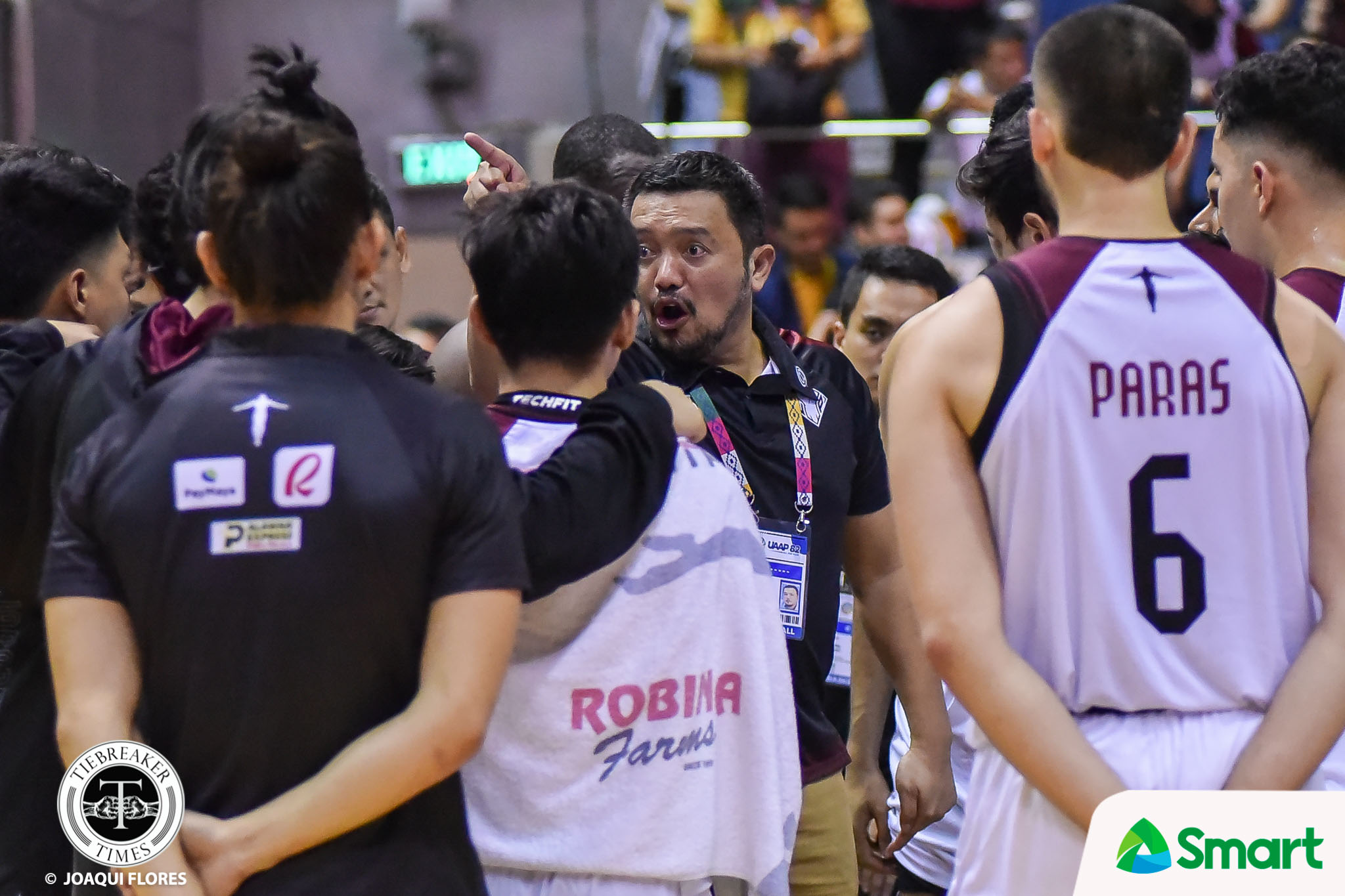 The injury summed up the former Green Archers’ feelings of disappointment.

His team had just folded to University of Santo Tomas, 69-89, in the Stepladder Semifinals of the UAAP Season 82nd Men’s Basketball Tournament.

While the outburst of emotion led to an injury that may hamper his game, Rivero saw things in a different way. It was as if the incident was nothing more than a footnote from a grueling game.

The result hurts more since it came in the post-season, the battleground that can lead a team towards immortality or towards the depths of despair and pain that can last indefinitely. For the national team pool player, credit must go to how the Growling Tigers played right from the opening whistle. 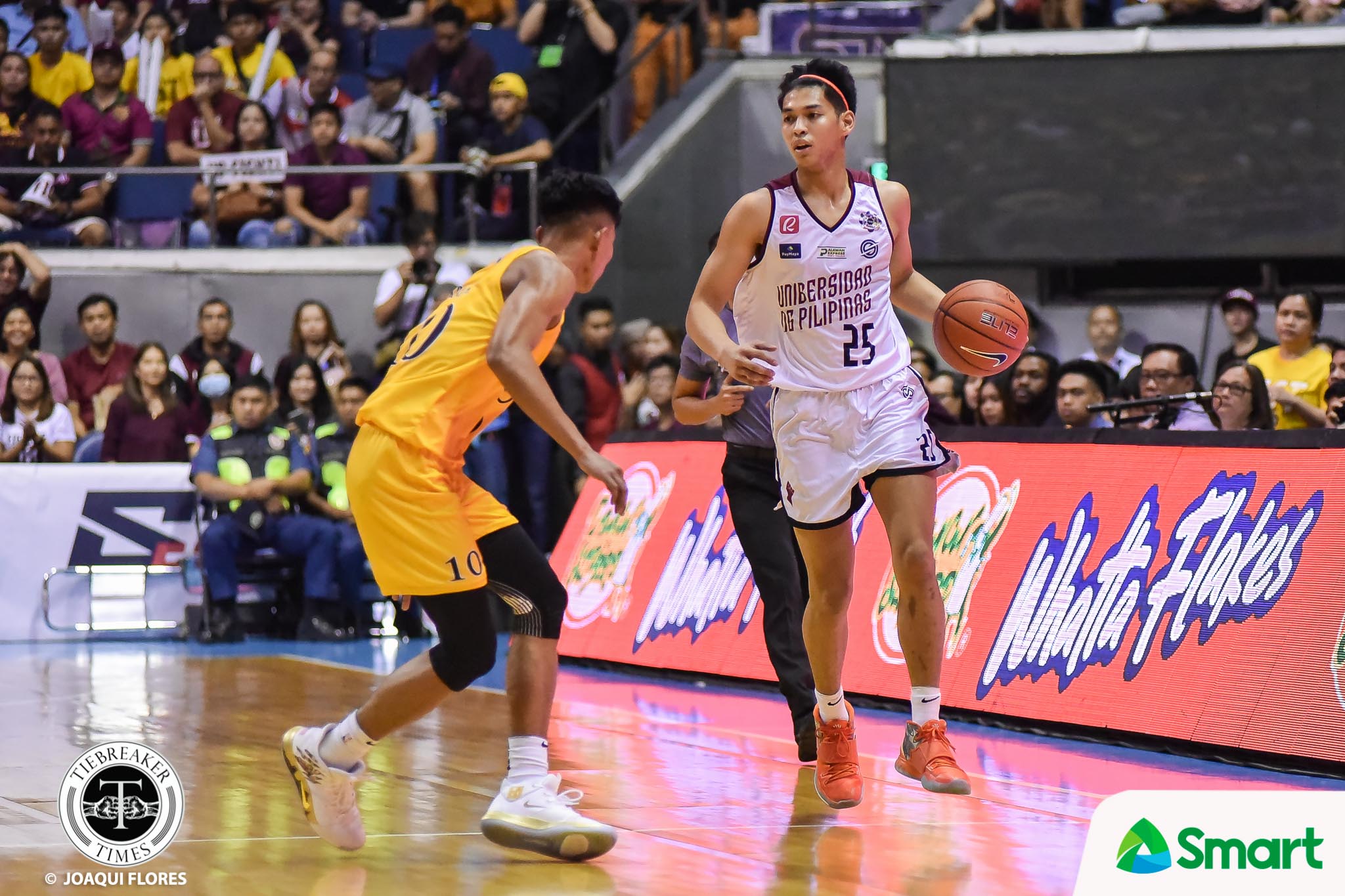 “They basically outworked us. It’s just that,” rued the 6-foot-1 guard, who contributed 12 points, nine rebounds, five assists, and two steals in close to 29 minutes of action.

At the end of the day, UP needs to find a way to solve a riddle that has plagued them throughout this season. It is perhaps the biggest test they have faced in their quest to return to the finals and have another crack at the trophy.

For Rivero, it is about out-hustling those pesky Growling Tigers.

“Exactly the same as what happened during the second round and the first round — we just need to put on some work and effort because that’s what we’re lacking.”

Allen Durham says life’s easier this time around with Meralco