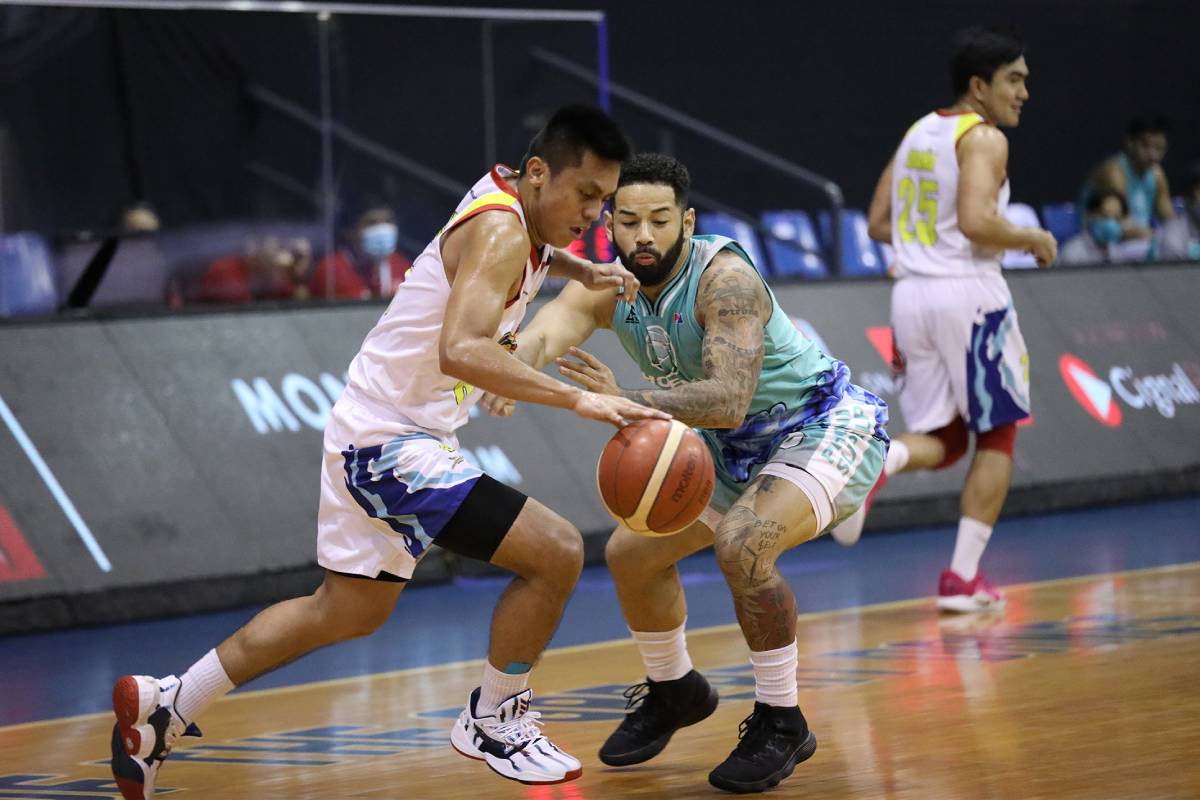 There were 1.5 seconds remaining in Rain or Shine’s game versus Phoenix Super LPG, and the Fuel Masters were up by five. Nambatac then threw a wild triple that went in as time expired as the game had a final scoreline of 90-88.

The odds of the game was Rain or Shine plus-2.5 and Phoenix minus-3.5. This meant that those who would bet on Rain or Shine needed the Elasto Painters to win outright or lose by just two points. On the other hand, those who picked the Fuel Masters needed a win by four or above. A win by three would either be a scoop for the books or a return of bets depending on the house rules.

After the game, screenshots of hate messages Nambatac received were posted on social media — most likely from bettors who went with Phoenix.

The 26-year-old responded to each and every message sent to him.

But there was one bettor who went too far.

A person with the Facebook name Nagalamud Lerasan Upjun went so far as to even threatening of assaulting Ancheta. Ancheta is a Barangay Kagawad in Valenzuela.

The couple has since reported the accounts to proper authorities.