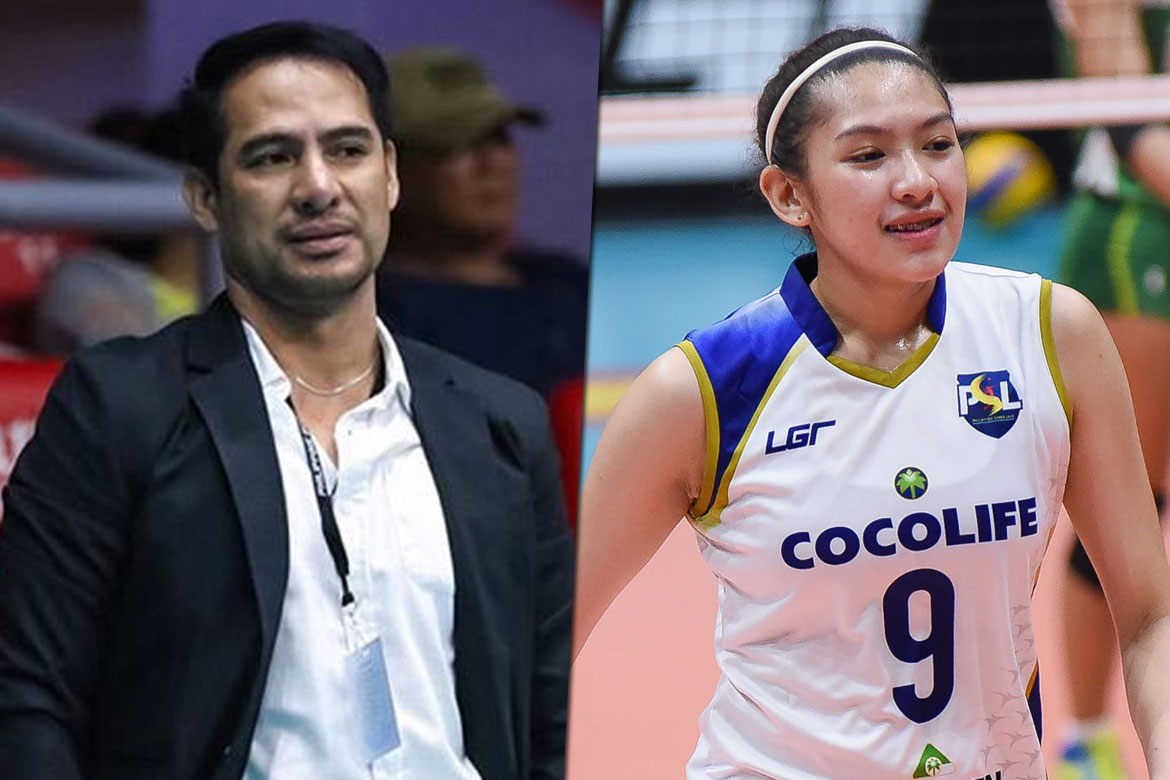 For Cignal HD head coach Edgar Barroga, the HD Spikers’ win over the Cocolife Asset Managers meant more than a semifinals berth in the 2018 Chooks to Go-Philippine Superliga Invitational Cup.

In his years as a National Team-caliber player and accomplished tactician, Barroga never thought that he would ever have to coach against his own daughter.

Gyra Barroga spent most of her formative years bonding with her dad over volleyball, treating one-man drills as pre-breakfast routines. She eventually blossomed into a high-caliber high school player recruited by one of the best local collegiate programs in La Salle.

When she came upon a crossroads in her volleyball career, it was Edgar that decided it was for her to explore her options as a pro player with Cocolife

It didn’t take long for the Barrogas to cross paths in the PSL. With the HD Spikers vying for a semis slot and the Asset Managers fighting for pride, the Barrogas’ family business was centerstage.

“Supportive pa rin naman siya, although it was weird nga na he was coaching the opposing team today.”

The buildup towards the match was admittedly awkward for both Barrogas. Their usual morning volleyball talks stopped for a week as they tried to avoid any conflict of interest.

“It was tough for the both of us nga kasi I’m used to talking to him a lot. Pero it was test for me to really focus on helping my team,” added Gyra.