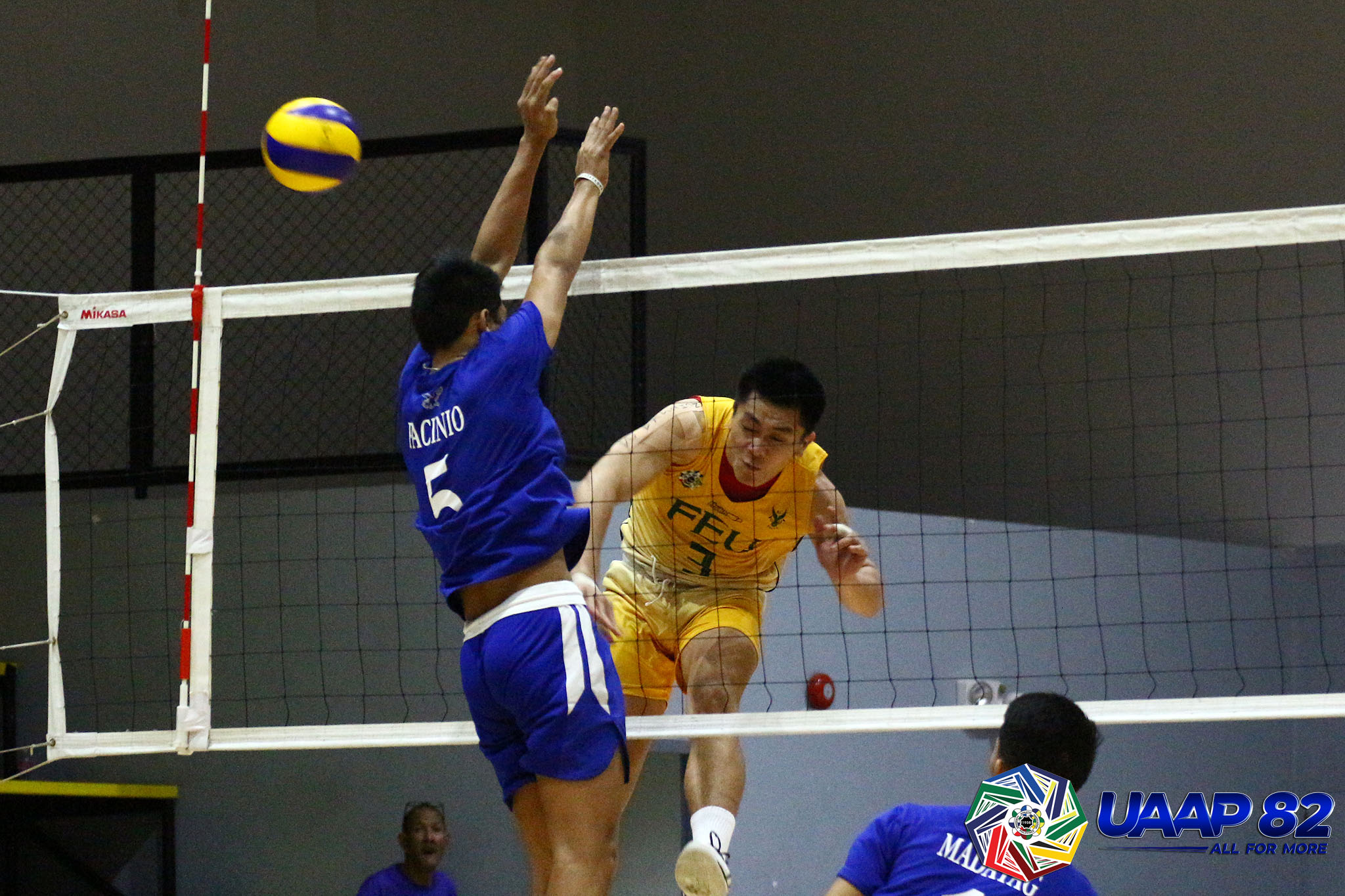 Knotted at 12 in the third set, the Baby Tamaraws uncorked a 13-5 finishing kick, capped by Emmanuel Advincula’s kill block to secure their third win as in many matches.

With the opening frame tied at 26, back-to-back drop shots by Racaza and Cajolo gave FEU-Diliman the upper hand.

Boys’ volleyball action will resume on Saturday with three matches at the FEU-Diliman Gym.