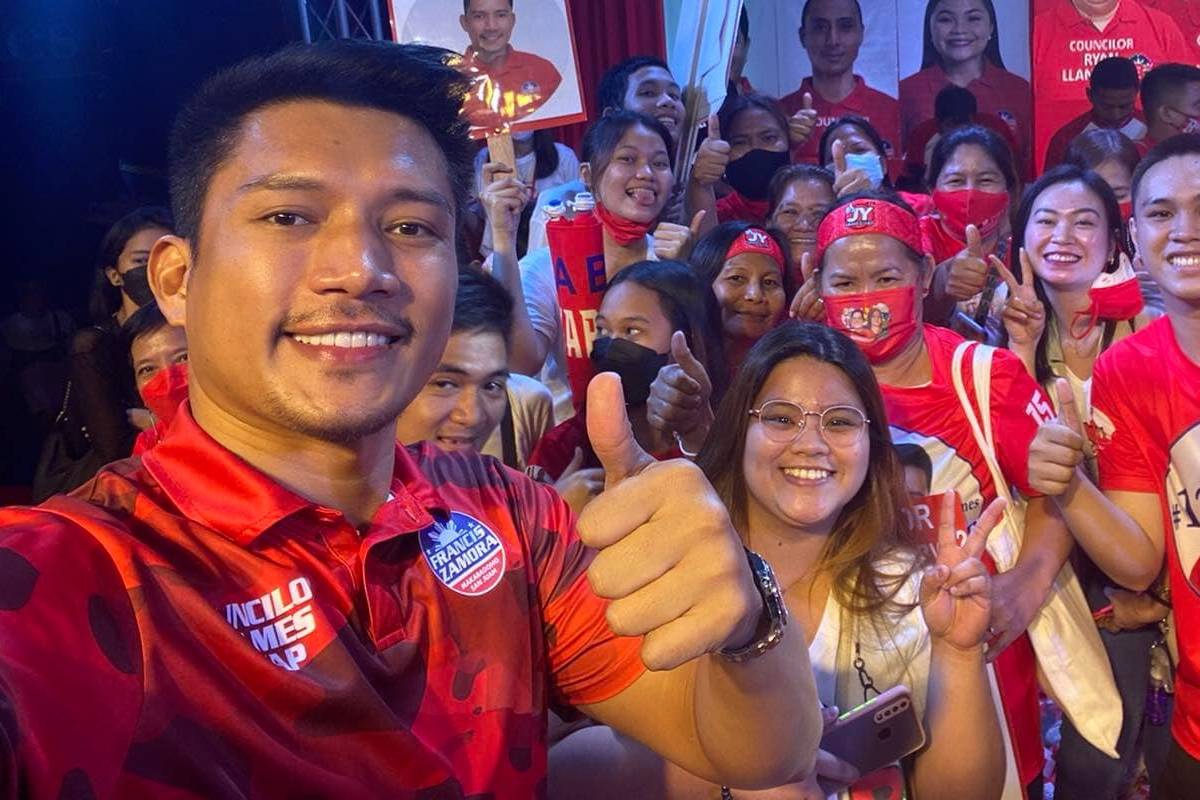 Rain or Shine head coach Chris Gavina said that the ball club feels glad about the success of James Yap in just his first foray into the political arena.

The two-time PBA Most Valuable Player won a council seat in the 1st district of San Juan, finishing in fourth. He received 21,427 votes.

“We’re all ecstatic that he won his councilor position,” the seasoned mentor told reporters Thursday, as he was among the coaches attending the Season 47 Draft Combine at the Gatorade Hoops Center in Mandaluyong.

But, what’s next? That is now the question surrounding Yap and his status with the Elasto Painters, who missed the playoffs in the last Governors’ Cup.

The 40-year-old star previously took a leave of absence from the ball club to focus on the campaign trail full time.

The last time that he played was in Game Two of the 2021 Philippine Cup quarterfinals last September 30, 2021. He finished with 16 points there, but Rain or Shine bowed out to eventual finalists Magnolia.

Gavina said that the answer to that will unfurl in the coming weeks, as the team’s top brass will sit down with Yap after visiting his family in Italy.

“I think our upper management will be talking to him,” he said. “I believe he’s going to Italy next week to pick up his family.

“And we’ll pretty much know what our decision or his decision is gonna be – will he be able to suit up for us in the All-Filipino, or maybe Commissioner’s Cup.”

Would he personally want to see Yap return in the 2022 Philippine Cup? For Gavina, what matters most to them is seeing him back in the best possible shape he can be since he’s been away for months.

“It’s tough coming from a campaign, not having the time to really prepare and we’ve been at it for almost two months now. So he has to really make a conscious effort and his health at 40 is always a big factor for us,” he said.

“It’s not like we can tell him that we need him back in two weeks. That’s not realistic. So, we’re keeping everything in mind when it comes to James. Of course, we want everything to be in the best position for him to succeed.”