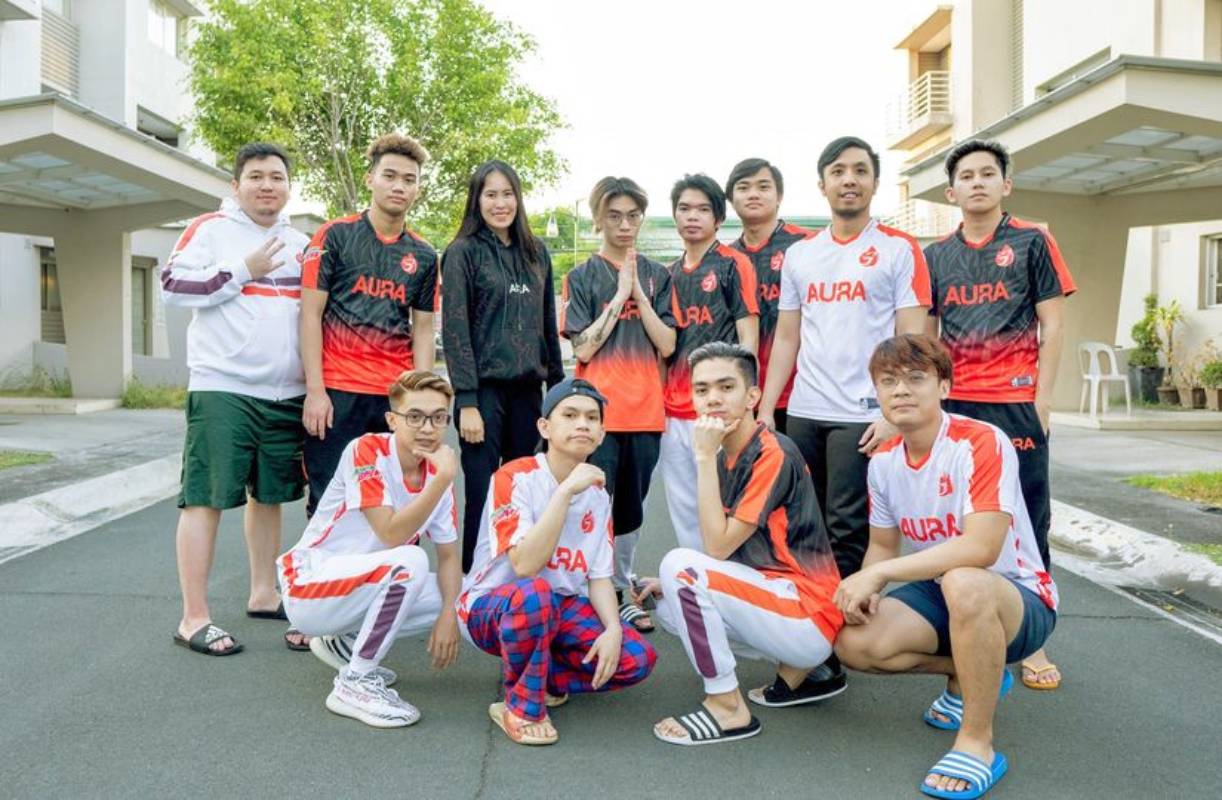 Have we seen the last of AURA PH in the Mobile Legends: Bang Bang Professional League Philippines?


According to Tiebreaker Times sources, the Indonesian organization and its Mobile Legends roster have mutually agreed to part ways – explaining the cryptic post published by AURA Philippines on Friday evening on its Facebook page.

Another reliable source also confirmed that the team will still compete in the upcoming MPL Philippines Season Eight but will represent a different banner moving forward.

The organization also wished their former team good luck as they embark on a new journey.

AURA PH first broke to the local scene when it acquired the entire Sunsparks Mobile Legends roster – who was coming off a historical two-peat in MPL Seasons Four and Five – to represent their organization in Season Six.

The team, however, failed to meet expectations in Season Six as they ended up at fifth-eight place after losing to archrival ONIC PH in the quarterfinals.

After the subpar outing, AURA PH decided to release long-time players Kielvj “Kielvj” Hernandez and Renz “Renzio” Cadua – replacing them with young guns in the form of Bennyqt and LORD HADESS.

The recent additions immediately made an impact on the squad as they put up an incredible regular-season run in Season Seven, topping Group A through a 9-4 win-loss record.

AURA PH was a series away from reaching the grand finals after taking down Omega Esports via a 3-2 result in the upper bracket first round. However, the squad dropped to the lower bracket final after losing to eventual champion Blacklist International.

The team’s redemption season was then put to an end by Execration after a clean 3-0 sweep.

But despite the recent heartbreaks, Aura PH’s Mobile Legends roster is still regarded as one of the strongest teams in both the local and international scene considering its mix of experienced veterans and highly-skilled young stars.

Add to that the two high-caliber coaches in Arcadia and Dale, this team is indeed a championship team in the making.

The only question now is where are they bound next?