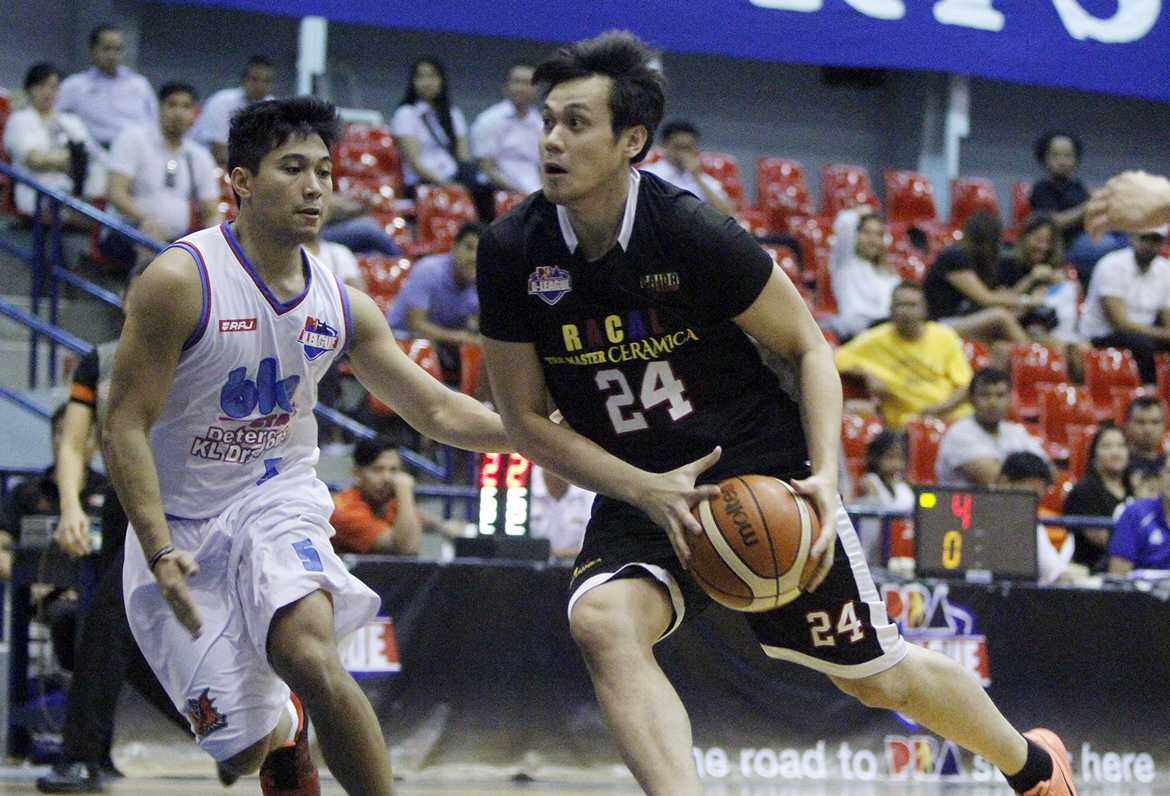 The Racal Tile Masters put on a show and dominated Malaysian squad Blustar Detergent Dragons with a 62-point margin, 122-60, in the 2016 PBA D-League Foundation Cup, Tuesday evening at the Ynares Sports Arena in Pasig City.

The Tile Masters gained the upper hand midway into the opening frame, 10-7, but back-to-back baskets from Blustar sent them up by one, 11-10. The latter failed to widen the gap and collapsed defensively, as Racal executed a 14-2 run behind Raphael Banal, Chris Javier, and Dexter Maiquez to wrap the quarter ahead by eleven, 24-13.

Racal sustained their rhythm in the following quarter, displaying their mastery of the perimeter by swishing in jumper after jumper, courtesy of Robby Celiz, Philip Paniamogan, and Kyle Neypes. With BluStar shooting poorly from point-blank range to the three-point area, the Tile Masters outscored and dominated the Dragons heading into the half, 58-28.

Blustar still played sloppily on both ends of the floor in the third quarter. With a lackluster showing from the Dragons, Through Celiz, Paniamogan, and Jonathan Grey, Racal took advantage and posted a huge forty-point lead, 80-40. The Tile Masters never allowed the lead to go down to less than 30 points all throughout the frame and ended it ahead, 87-45.

Racal simply kept pounding at BluStar’s weaknesses in defending them in transition by consistently attacking the basket, and chipping in points off fastbreaks in the game’s final quarter. The Tile Masters scored 35 in fourth quarter alone via the hot shooting from almost everyone on the court to go home with a W, 122-60.

Tile Masters’ head coach Caloy Garcia insisted that tonight’s win is attributed to their development of consistency, which has been a problem for them as a unit. “Ang habol namin dito is consistency. We have to be consistent, hindi pwede mag-relax,” Garcia said.

All of Racal’s players were able to score, with six of them scoring in double figures. Celiz led all players with 17 points. Billy Ray Robles scored 14, Banal had 13, and Paniamogan had 12. Maiquez and Neypes added 11 and 10 respectively.

Racal improved to 3-1, while Blustar stay at the bottom at 0-4. The former will face Tanduay Rhum Masters, while the latter will have Topstar Z.C. Mindanao Aguilas as their next opponent. Both games will be this Thursday, June 23. 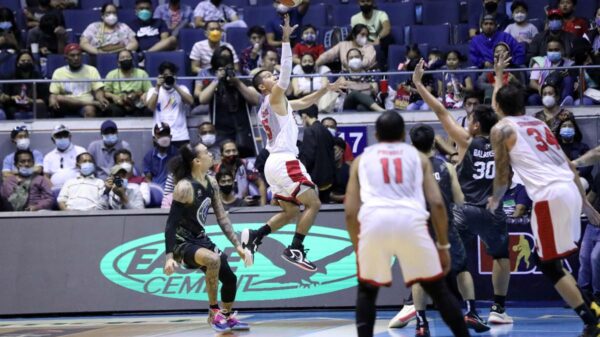 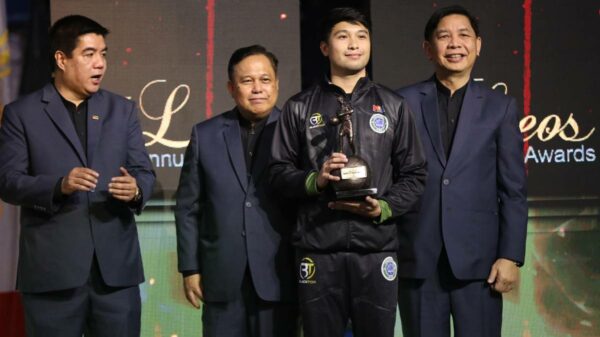 Juami Tiongson came to a point where he was ready to hang it up. Now, he’s written his name in the PBA’s history books....