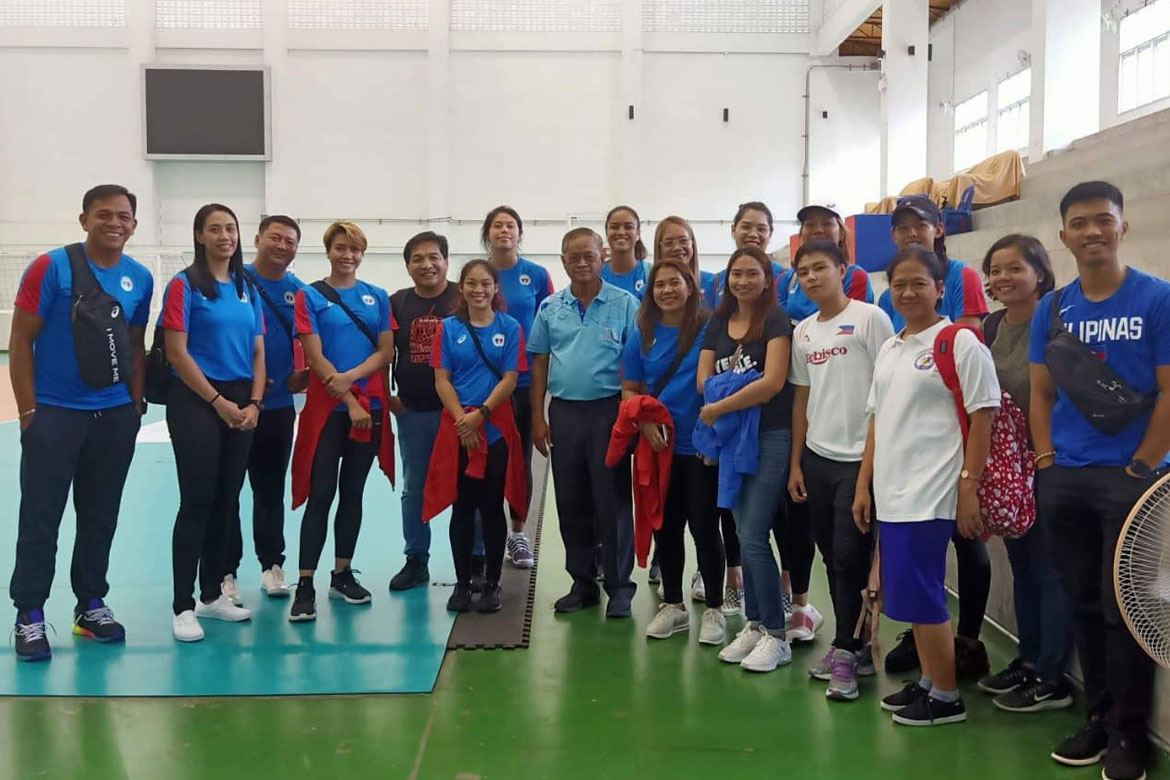 The Philippine Women’s National Volleyball team is set for a series of international friendly matches as part of the buildup to the 30th Southeast Asian Games.

After arriving in Thailand on Saturday afternoon, the 12-day intensive training camp began for the National team.

The Nationals first had a session of volleyball drills and strength conditioning this Sunday. They will then face off against Thailand’s caliber teams in a span of seven days.

The Filipinas will square off against Thailand’s Under-23 squad on September 9, Monday for the first of five friendlies. They will follow with match against Southeast Asia’s powerhouse in Thailand’s seniors’ team on September 10 at the Sports Authority of Thailand (SAT) Gym.

The Nationals will then figure in a rematch against the U-23 team of Thailand on September 11, before taking on Bangkok University the day after.

On September 15, the national team will take on Japan’s V-League runner-up Toray Arrows, who also bagged the championship of 2018-19 All-Japan Kurowashiki tournament.

The second batch of members in Alyssa Valdez, Jia Morado, Maddie Madayag, Eya Laure, Jovelyn Gonzaga, and Iris Tolenada will join the rest of the team on September 15.