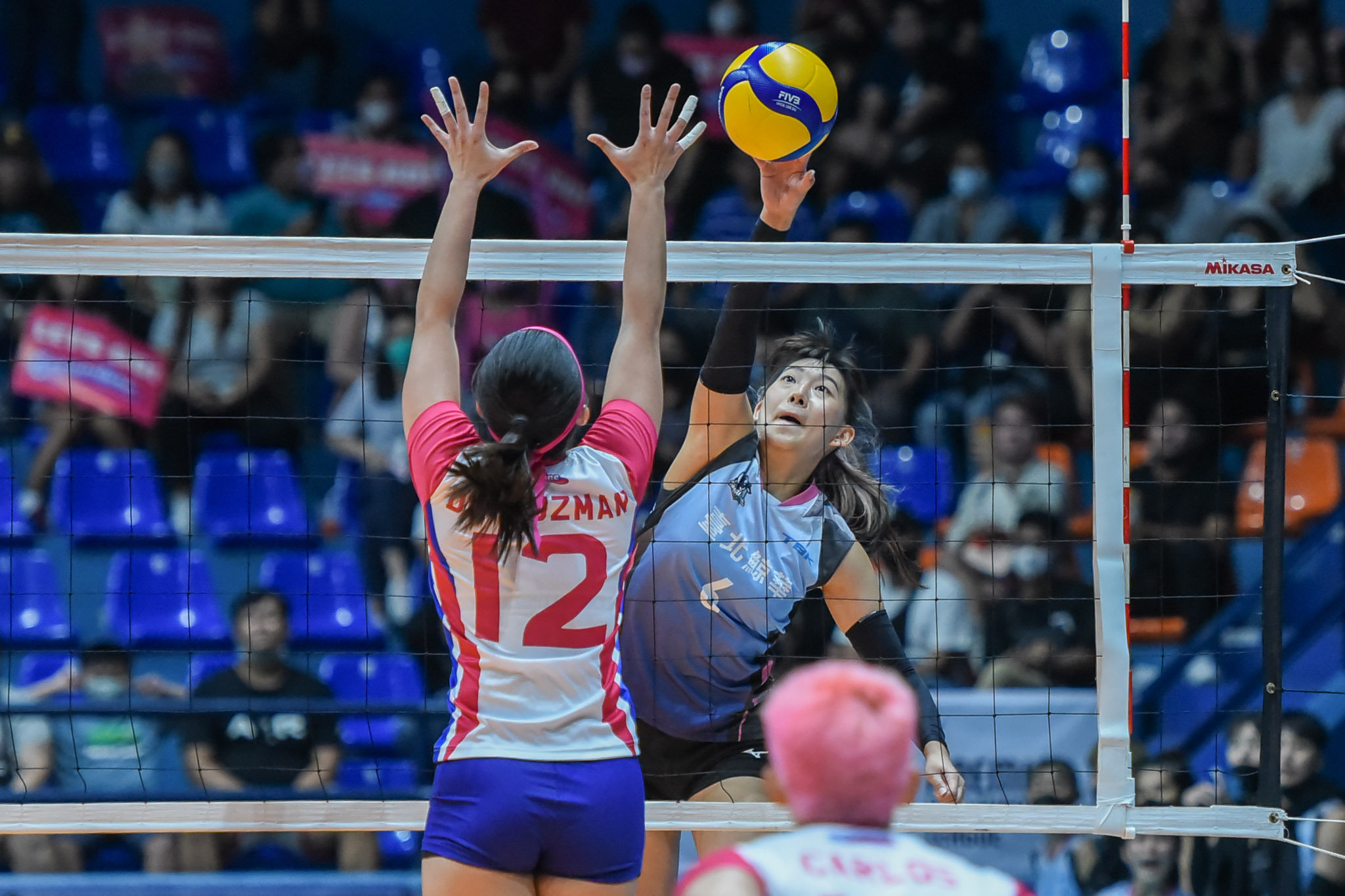 KingWhale secured the last Premier Volleyball League Invitational Conference Final ticket, handing Creamline its only loss in the semis via a thriller, 25-15, 17-25, 25-22, 24-26, 15-5, at the Filoil EcoOil Centre in San Juan, Friday.

The Taipei squad and the Cool Smashers will have their rematch in the one-game Final on Sunday.

Knotted at 3 in the deciding set, KingWhale uncorked a game-ending 12-2 blast for the spotless 3-0 record.

“We played PLDT and Creamline in five sets. We felt great and powerful because we have teamwork,” said head coach Teng Yen-Min. “Because Creamline is a great team in the Philippines, in our two-day break we have to do our (best) effort.”

KingWhale did not waste time imposing its might, cruising to a 25-15 first frame. But then the Cool Smashers responded with a huge 25-17 second to equalize.

Ahead 22-21 in the third salvo, Chang Chih-Hsuan spearheaded a 3-1 spurt for the 2-1 set advantage by KingWhale. However, Rose Vargas rose to the occasion in the fourth canto with back-to-back kills to extend the match to a decider, 26-24.

Leading the Cool Smashers was Tots Carlos with 15 points, while Michelle Gumabao chipped in 11 points off the bench.

Alyssa Valdez still delivered 11 points despite going out late in the third set after a bad landing on a block attempt. She managed to get back on the bench, even though hobbling, but did not play anymore.

Jema Galanza was in uniform but did not play as she was nursing an index finger injury. 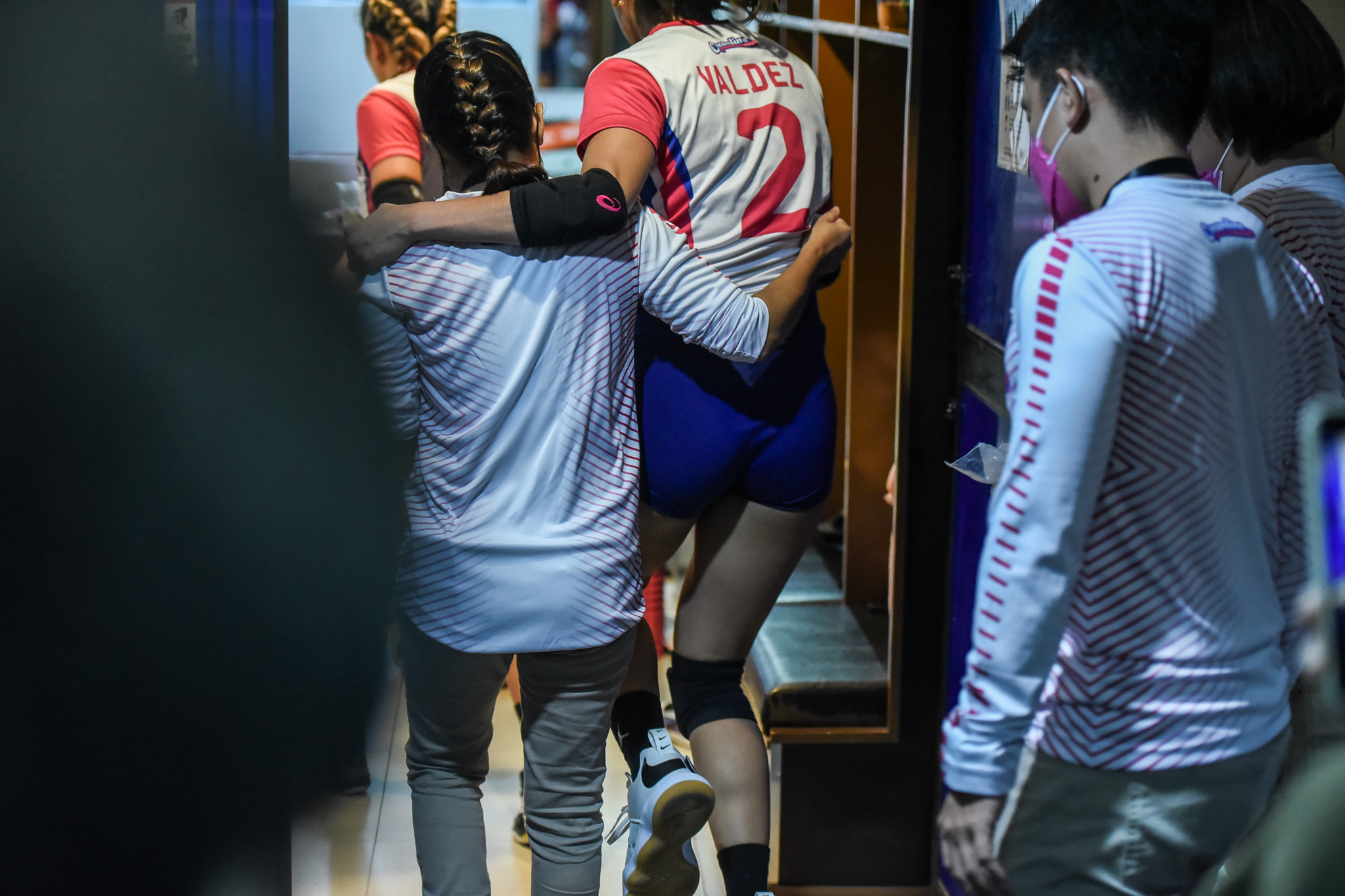 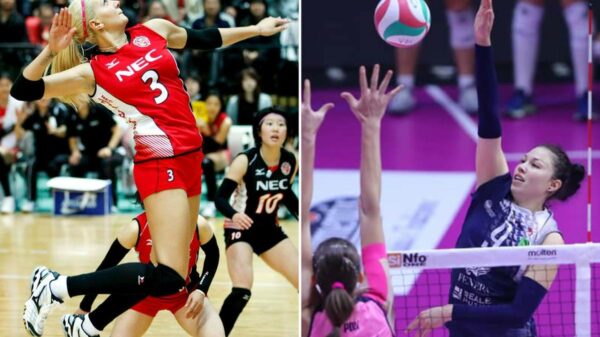