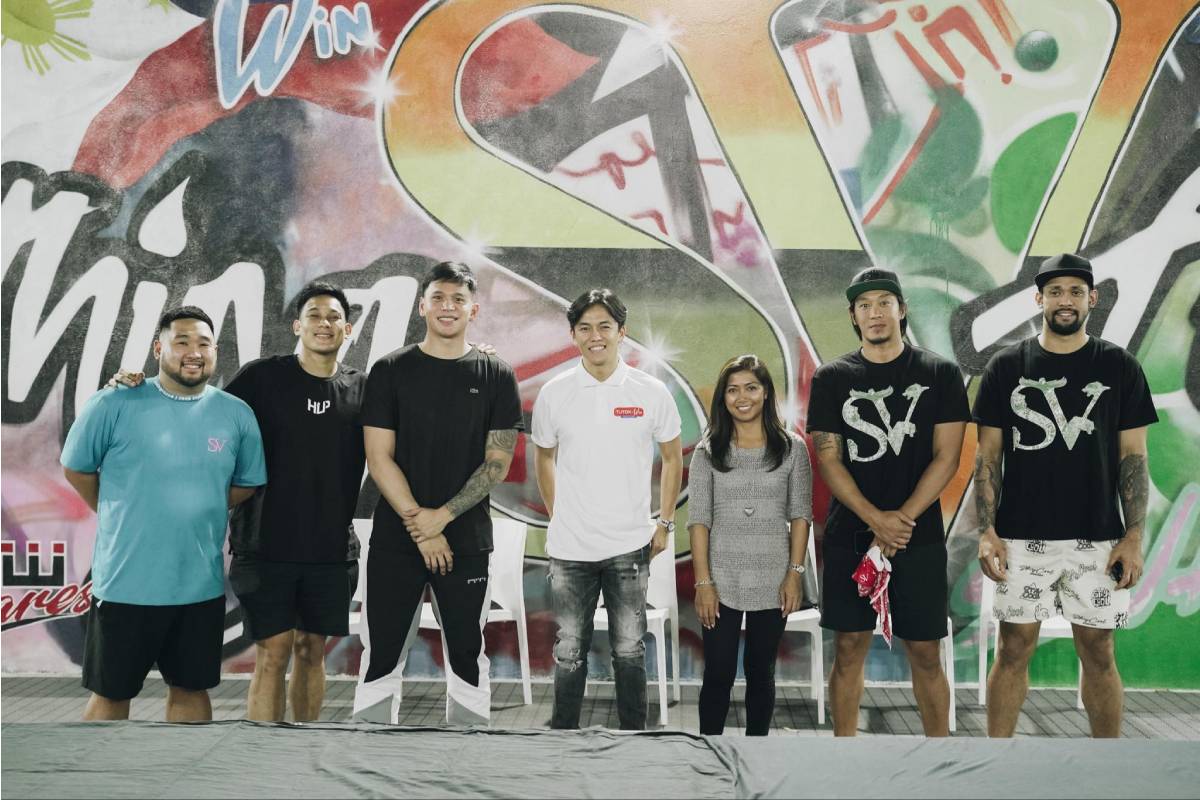 Stars from the local basketball circuit and the entertainment industry will collide in one charity event before Christmas Day.

Billed as “Battle Of The All-Stars: Play To Inspire”, this charity event will feature PBA legends Marc Pingris and Jayjay Helterbrand; celebrity ballers Gerald Anderson, JC Tiuseco and DJ Loonyo; and some of the finest cagers in the country who will join forces for this two-day charity basketball event starting December 22 at the SV Ball Park.

A member of the PBA’s grand slam team from the old Purefoods franchise, Pingris, a nine-time champion, will be back on the hardcourt since announcing his retirement playing in Asia’s pioneering professional basketball league.

This time, he’ll be playing in the 3 x 3 basketball event where he will share the court with former rival, Helterbrand, the former Barangay Ginebra star, who was the PBA’s Most Valuable Player in 2009.

Anderson, Tiuseco, and Loonyo, a professional disc jockey and artist, will be playing on different teams.

Sam Verzosa, the event founder, who is also the man behind Frontrow Enterprise, put up this event for its main beneficiary — the Mabuhay Deseret Foundation, an organization that takes care of individuals with disfigurations and other debilitating conditions like people with cleft lip, and persons with eye conditions such as cataract and clubfoot and prosthetics.

“This charity basketball event is all about, not just inspiring, but helping,” said Verzosa. “We, at Frontrow, are always in the business of helping and changing people’s lives. Of course, this is also for the love of the game of basketball, for the players, and our chosen beneficiary.

“We’ve been doing charities for the past 10 years and we’ve been giving donations. Now, we want to change lives, so we chose Mabuhay Deseret, the people who need surgeries like cataract surgeries, cleft lip and clubfoot surgeries. This will be a life-changing experience for them. We want to be a part of that.”

The Battle Of The Stars: ‘Play To Inspire’ charity basketball event is sponsored by Tutuk To Win Party List and Frontrow Cares with Wilson as the official ball. 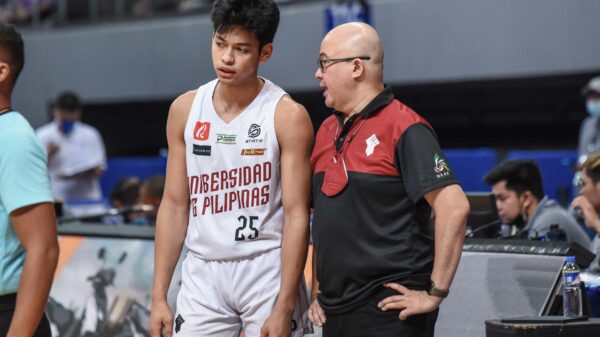 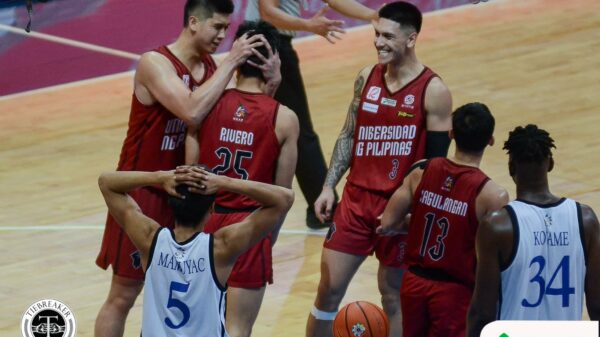 Learning from UAAP 82 heartbreak, Rivero reminds UP to retain ‘0-0 mindset’

Ever since Ricci Rivero transferred to University of the Philippines back in 2018, he knew that he came from De La Salle University to... 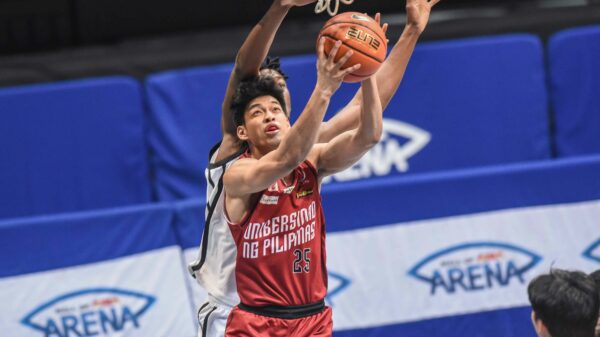