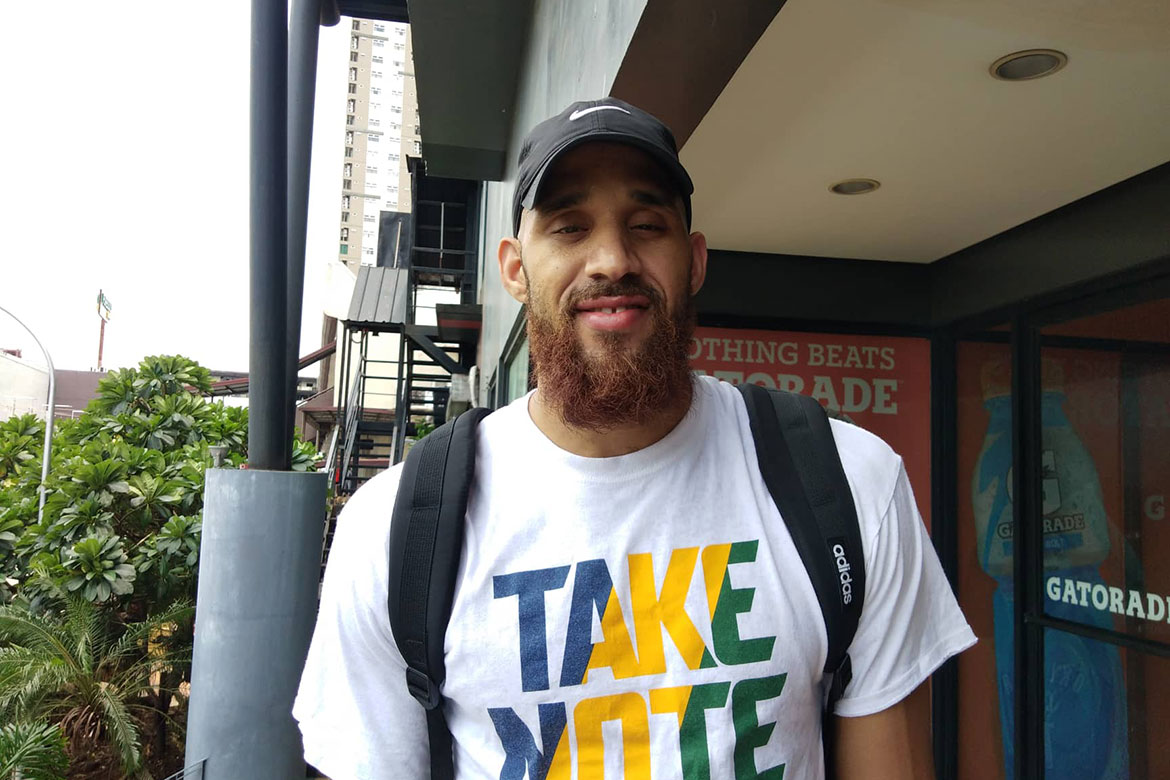 Since playing for TNT KaTropa in 2016, Mychal Ammons hasn’t returned to the PBA.

For the last three years, the American cager has played in Argentina and Qatar. Recently he was in Mexico, where he was an All-Star, a champion, and a Finals MVP in the CIBACOPA in 2018.

“I’ve been in Mexico. I kinda made a name for myself out there. I’ve been working hard out there. It was a tough league,” said Ammons, who played for the Tijuana Zonkeys this year.

But his success in Mexico didn’t mean that Ammons has forgotten all about the PBA. The 27-year-old said that he had talked to some teams, but nothing really materialized.

Now, though, Ammons has finally struck a deal with the NorthPort Batang Pier, where he will be the team’s import for the 2019 Governors’ Cup. Finally, he has returned to the PBA.

Ammons, of course, is happy. He has spent time with his new team, and says he feels comfortable, especially with the presence of Mo Tautuaa, with whom he played in the KaTropa.

“I like coach Pido. I like the guys on my team now. I’ve played with Mo before. I’m really comfortable here. They like to play hard, I like to bring the ball up and down the floor,” Ammons said.

Ammons showed what he can bring to the table for the Batang Pier on Wednesday, when he had 18 points to lead his side past the Alaska Aces 84-77 in a tuneup ahead of the conference.

“I’ve been taking it slow, trying to get back into the swing of things. I got a great group of guys, and we’re ready to work. We’ll continue to work and we will keep getting better,” he said.

Ammons will be reinforcing a NorthPort side that’s coming off a solid run in the Commissioner’s Cup. For him, he strongly believes that this team is capable of going all the way.

“I feel like we got a good group of guys that’s very capable of taking us to the championship,” he said.

“We gotta stay focused, gotta stay prepared, and I’m convinced that coach Pido will take us there.”