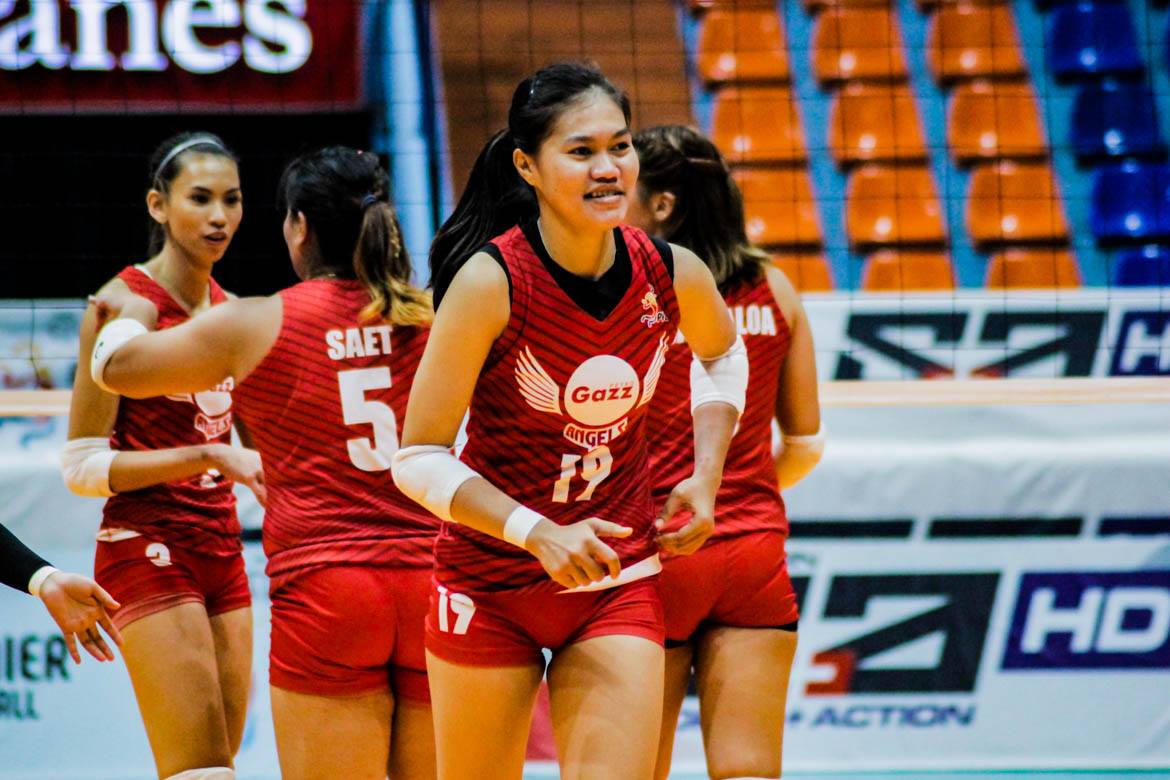 Refusing to leave its fate to chance, Petro Gazz solidified its hold of the second spot in the 2019 PVL Open Conference Final Four seedings on Sunday.

Behind yet another balanced offensive thrust and the all-around brilliance of Jovie Prado and Jonah Sabete, the reigning PVL Reinforced champions barely felt resistance. They sprinted towards commanding leads in each set en route to an 11-4 slate — one game ahead of third-seeded Motolite, which possesses a 10-5 card.

Petro Gazz out-gunned the Water Defenders in the attacking department with a 39-25 differential.

The Water Defenders close out their campaign with a win-loss record of 4-12.

Petro Gazz tries to build momentum ahead of the semifinal round as it seeks to wrap up the Choco Mucho Flying Titans on Wednesday, October 23, at the same venue.