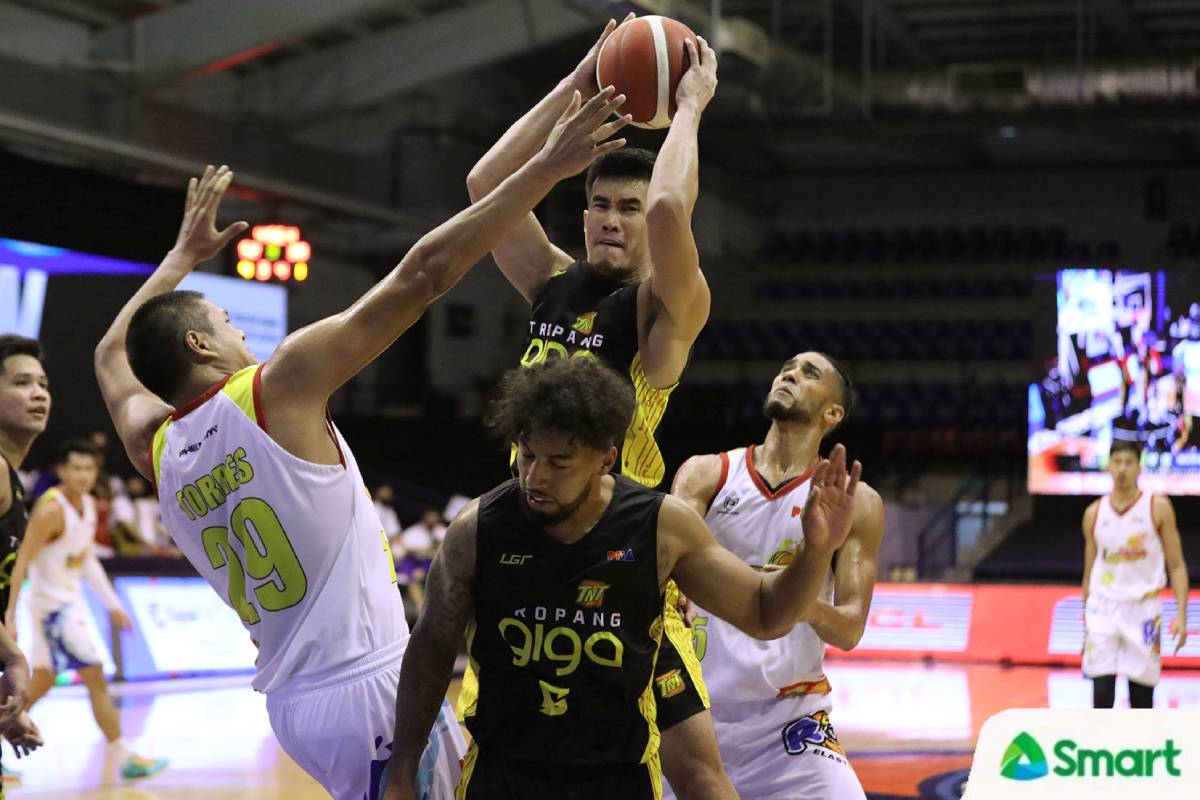 Taking Reyes’ challenge to the heart, Rosario stood up, stepped forward, and lived up to his potential. And for that, he was named the Cignal Play-PBA Press Corps Player of the Week for the period July 26- August 1.

The versatile forward averaged 14.0 points on a 55-percent shooting clip, while adding 11.0 rebounds in the Tropang Giga’s two wins over Rain or Shine and Phoenix Super LPG. This, despite coming off an almost two-week layoff to observe the league’s health and safety protocols.

Rosario, the second overall pick in the 2015 draft, submitted 13 points and 14 rebounds in the Tropang Giga’s 79-69 win over the Elasto Painters. He then came up clutch in their 84-80 comeback win against the Fuel Masters.

The veteran Gilas Pilipinas stalwart finished with 15 markers and eight boards in the victory over Phoenix — including eight in a 14-3 closeout to overturn a 70-77 deficit.

Rosario was named Best Player of the Game in both wins, gifting Reyes a fitting present on his 58th birthday last August 1.

“Simple lang. I just told Troy in our team building and pre-season training camp that ‘I don’t need you to be the next Ranidel de Ocampo, I need you to be the first Troy Rosario. Show me who Troy Rosario is,” said Reyes of his prized ward who is getting comparisons from TNT great and now deputy coach Ranidel de Ocampo since coming over to the league.

“I think that took a lot of weight off his shoulders. Sabi ko, ‘Maglaro ka lang. I don’t’ need you to be Ranidel. I need you be Troy. I need you to be the best Troy Rosario’. Fortunately, he’s responding so far with a couple of excellent games,” added the five-time PBA Coach of the Year, who authored the TNT dynasty in 2009-2012 with De Ocampo as one of the franchise’s cornerstones.

Rosario won the weekly citation being given by the group covering the PBA beat over Chris Newsome and Nard John Pinto of Meralco, which also went 2-0 last week before PBA action was momentarily halted due to restrictions in the NCR brought about by the rising COVID-19 cases related to the Delta variant.