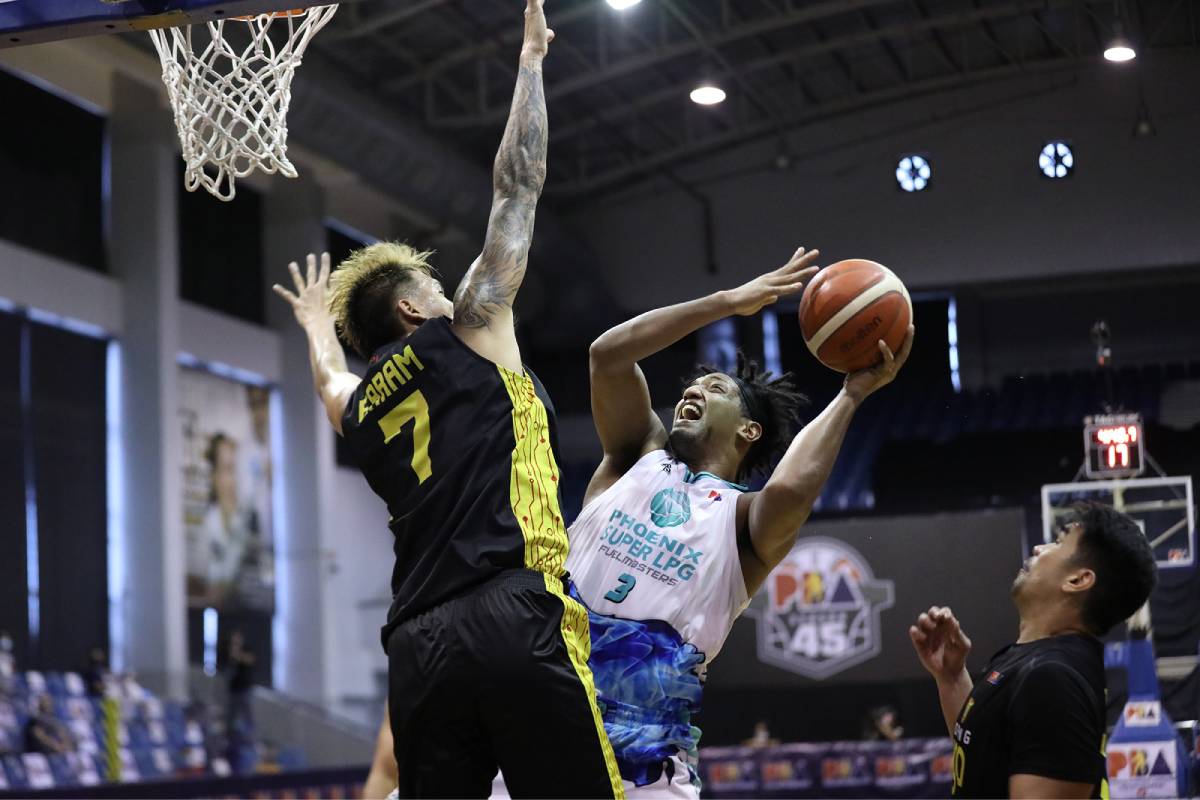 Almost eight long months without basketball no thanks to the novel coronavirus (COVID-19) pandemic made Jason Perkins realize how fortunate he is to be playing the game he loves the most.

The PBA, just days after raising the curtains of its 45th season, had to come up with the tough decision to pause play as the dreaded virus was beginning to wreak havoc in the country at that time.

So when things finally fell into place that led to the league continuing its season in a bubble, the 28-year-old made sure to put his best foot forward in every given opportunity, much to the benefit of Phoenix Super LPG.

Perkins was among the major reasons behind the Fuel Masters’ magical run in the 2020 Philippine Cup, where they clinched the second seed and eventually returned to the semifinals of the import-less tilt for the second time in a row.

The hefty 6-foot-4 banger posted per-game averages of 17.8 points on 51-percent shooting from the field–including a 40-percent clip from beyond the arc–along with 8.6 rebounds and 2.5 assists in 37 minutes.

He hiked his production from the previous all-Filipino wars, where he only normed 12.7 markers, 7.7 boards, and 1.2 dimes a contest.

And such a spike in performance did not go unnoticed, as he is among the leading candidates to win Most Improved Player honors of what was easily the most challenging season the PBA has ever held.

“Quarantine had a big thing to do with it,” Perkins told The Game on One Sports.

“I was more aware now how lucky we are to play basketball, so I didn’t wanna take that for granted. I was working hard before the season.”

Aside from that newfound appreciation of the game, which also pushed Perkins to be at his best was his daughter, Luna Bella, who was born last August. “That’s motivation,” said the three-year pro out of La Salle.

“And being in the hotel with the guys, Matt, he was my roommate. I learned a lot from him. Even Coach Topex, all the guys, they helped me keep level-minded, and realize and learn more,” he said.

Perkins is a favorite to win the MIP award but he faces stiff competition from five other candidates, including his very own teammate in Justin Chua, who ended the season as the league’s top shot blocker with 1.6 a match.

The former Rookie of the Year, though, is just proud to see the emergence of his frontcourt partner, who churned out averages of 11.7 points on 34.5-percent shooting from deep, 6.7 rebounds, and 1.7 assists.

“It was huge. Justin got a lot more confident this year. Like what Matt said, Coach Topex had big thing to do with it. It was a lot deeper than basketball for us.” 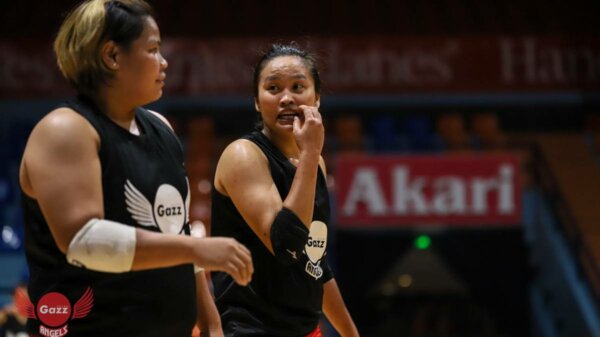 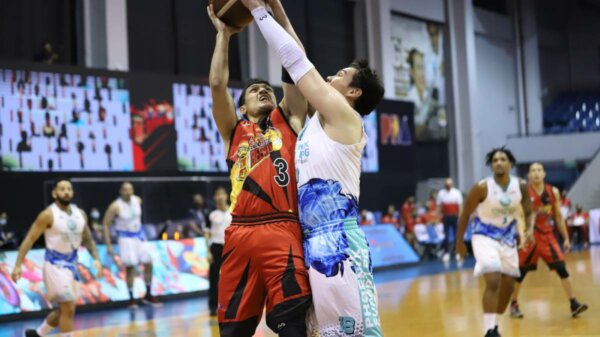