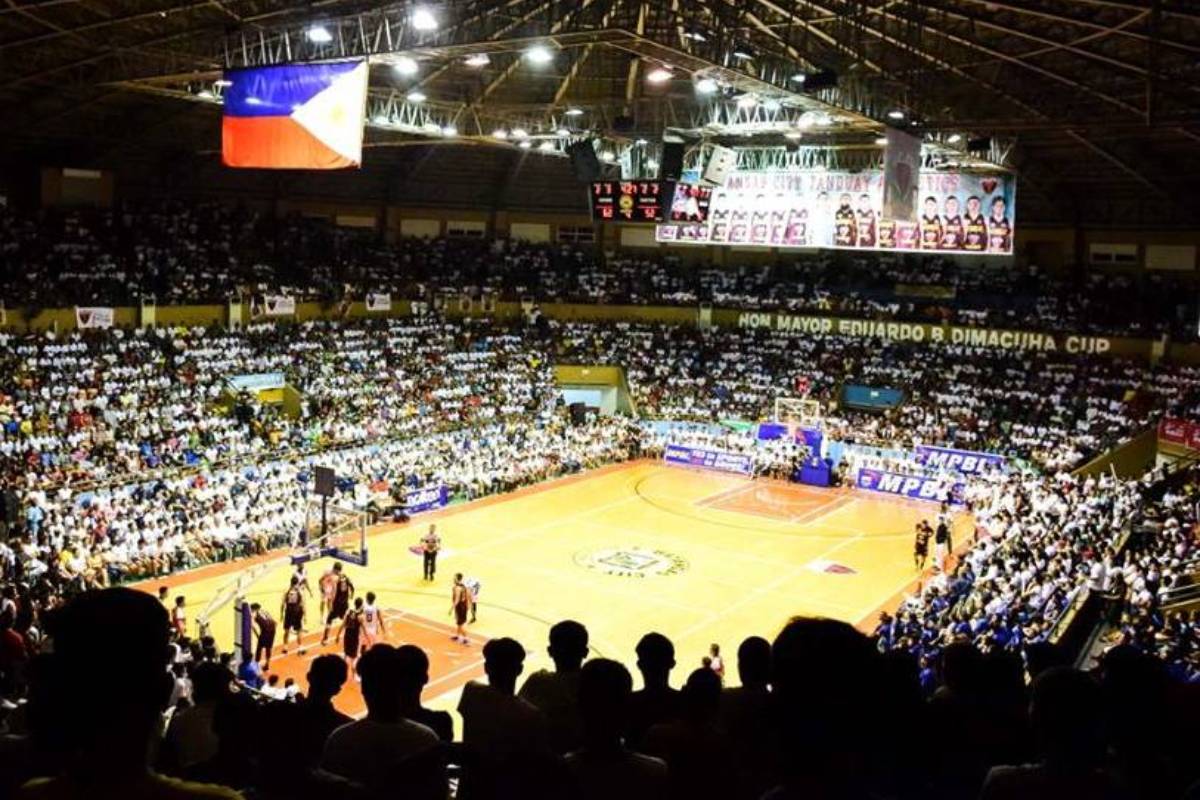 PBA Commissioner Willie Marcial will meet with Batangas City authorities on Saturday, as the league south for a possible location for its member teams’ practices in preparation for the 46th season.

The entire province of Batangas is under general community quarantine (GCQ), which permits professional ball clubs to work out in small groups.

Practices remain prohibited in Metro Manila and the nearby provinces of Bulacan, Cavite, Rizal, and Laguna — otherwise known as NCR Plus Bubble. These provinces are still under modified enhanced community quarantine (MECQ).

The idea of taking practices in Batangas City came from Barangay Ginebra San Miguel governor Alfrancis Chua and some Gin Kings. They then cited its proximity from the metro through SLEX and STAR Tollways.

There would therefore be no need to stage a bubble setup for the proposed practices as teams can easily go to and fro.

Ask if SMC teams will take the Batangas City route, though, Chua said they will if they prefer.

Still, the league isn’t restricting teams from picking a location under more lenient lockdown measures as the venue of their practices, so long as they comply with the needed requirements, Marcial said.