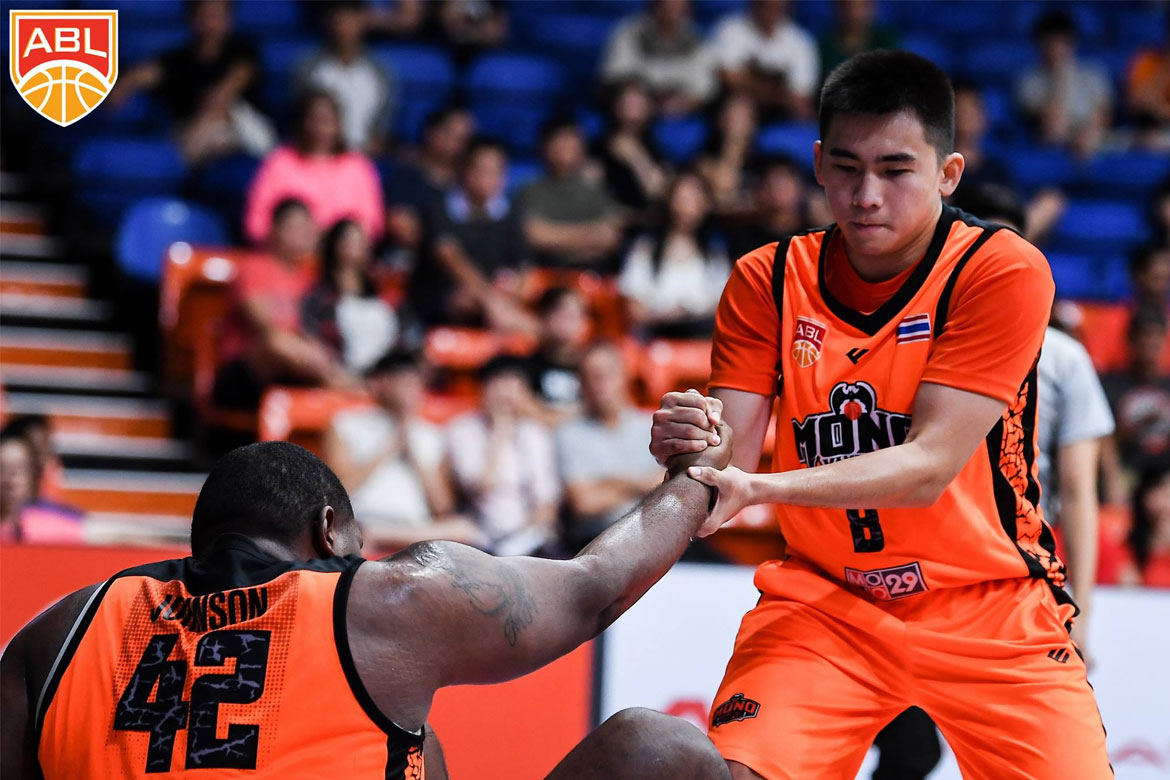 Thai team Mono Vampire Basketball club figured in two games during the week of November 27 to December 3. And they were able to leave that week unscathed.

There were a lot of players who stepped up for them, including World Imports Reggie Johnson and Patrick Sanders. Filipino-American point guard Jason Brickman glued things together.

However, it was gunslinging guard Paul Zamar who proved to be the x-factor.

The former UE Red Warrior torched the CLS Knights Indonesia last November 29. He did not miss a shot in the first half of Mono Vampire’s 98-85 win. The second-generation cager then followed this up with a stellar outing against the Westsports Malaysia Dragons last December 2.

For the week, Zamar averaged 19.0 points on 62 percent shooting from the field to go along with 2.5 rebounds and 5.0 assists.

Zamar bested Filipino-Canadian AJ Mandani of the Singapore Slingers for this week’s honor.

The San Miguel Beermen made their own way to express gratitude to the people who have been stepping up in the fight against the... 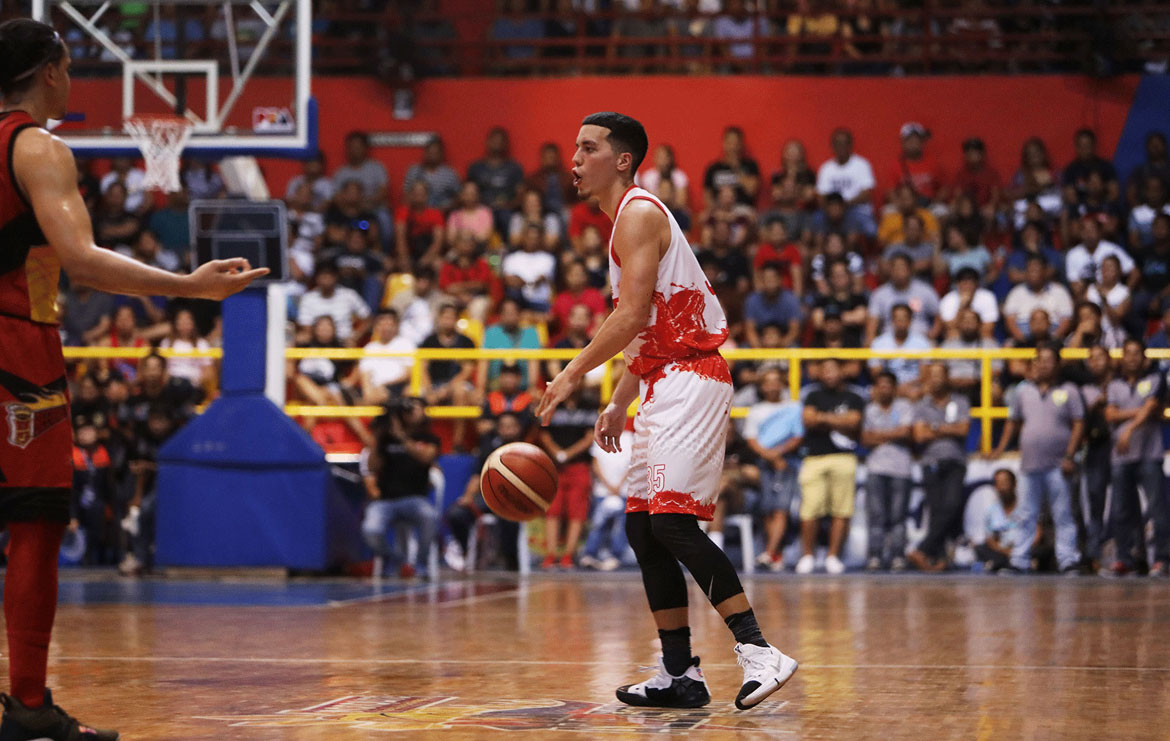 Phoenix Pulse waxed hot in the second half and subdued San Miguel, 108-90, in the Phoenix Super Basketball Tourney Wednesday at the Upper Deck... 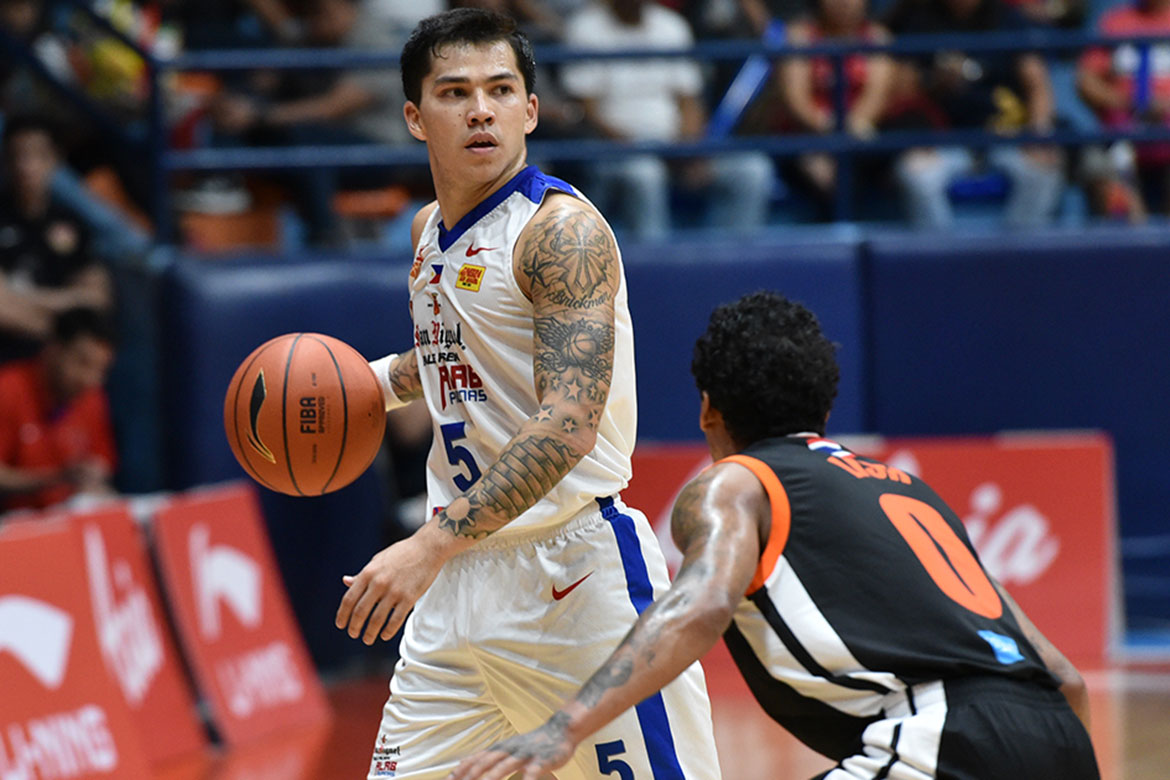