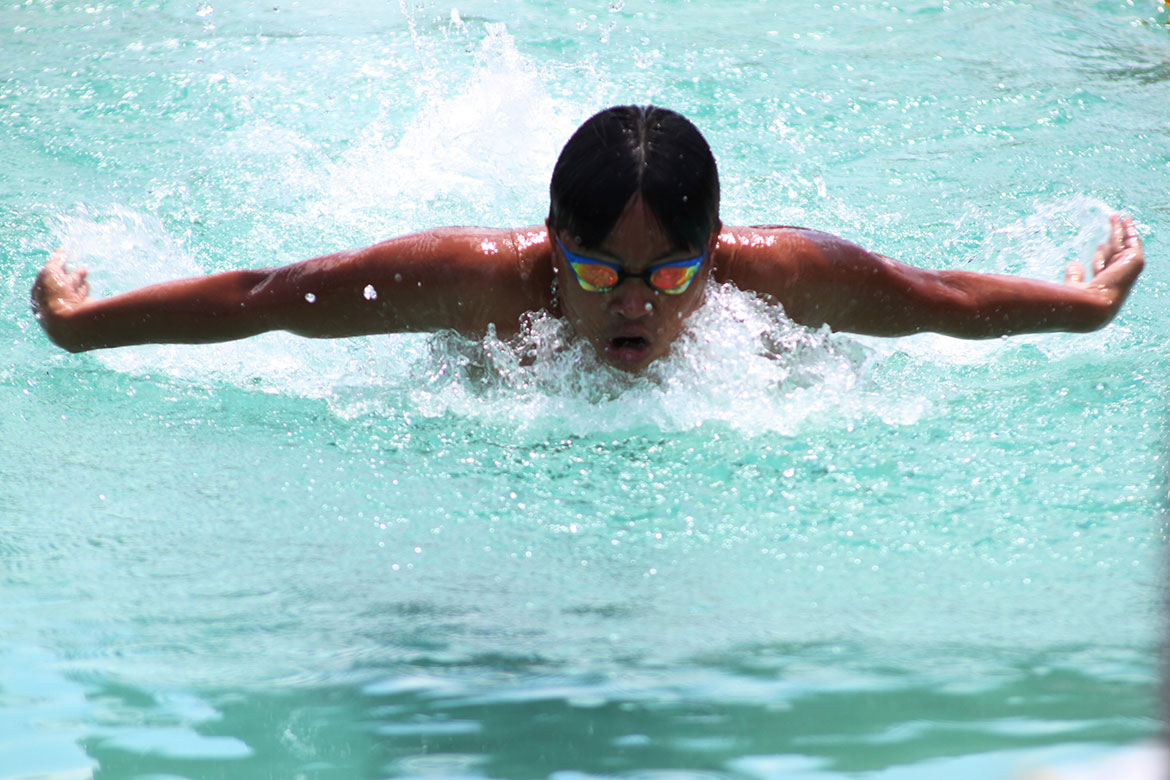 Making his Batang Pinoy debut, the 12-year-old Dula made sure he would be remembered. He took golds in the 200-meter and 100m backstroke and 100m and 50m butterfly for boys 12-under in one fell swoop to complete a sweep of his five events.

“I’m using this event to prepare for my first Palarong Pambansa appearance,” said Dula in Filipino.

She will have a chance to join Dula in that elite five-gold club if she tops the 200m fly on Thursday.

And she will. “I’m confident of my chances. My goal is to improve my time,” said Mojdeh.

In archery, Baguio’s Aton Yuan Jucutan became the first double gold medalist in the sport by topping the boys’ cub 20m and 30m. 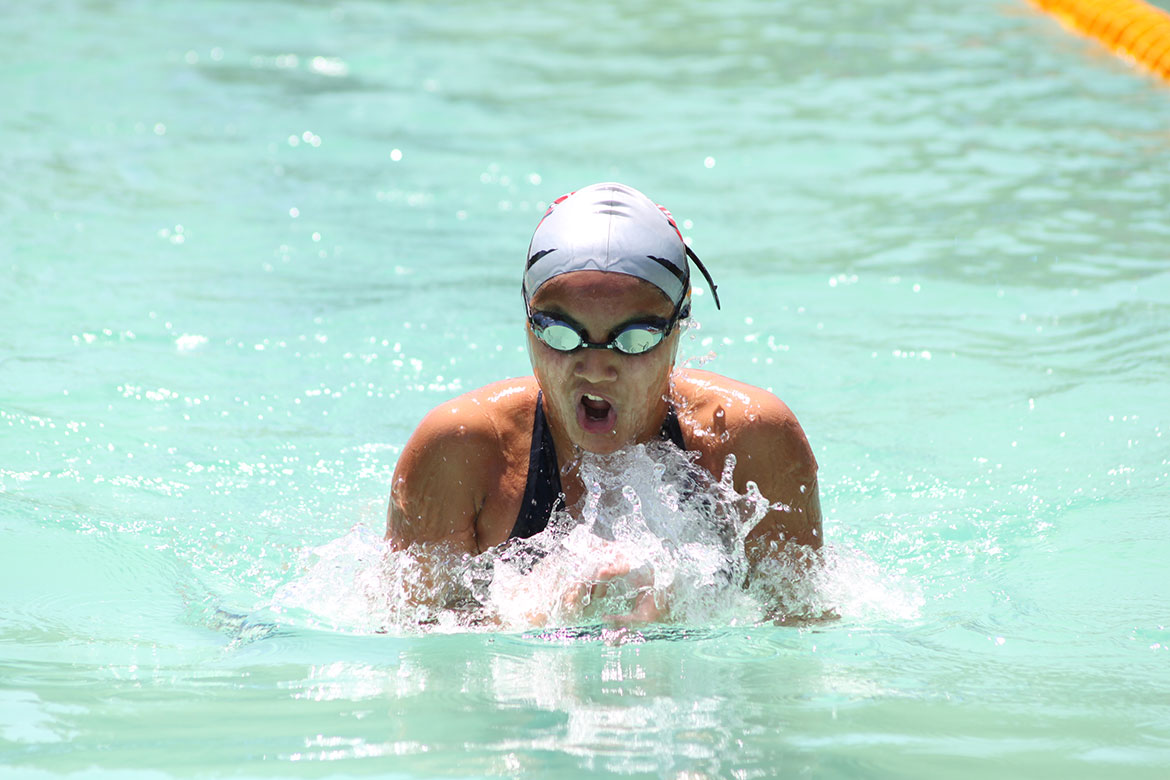 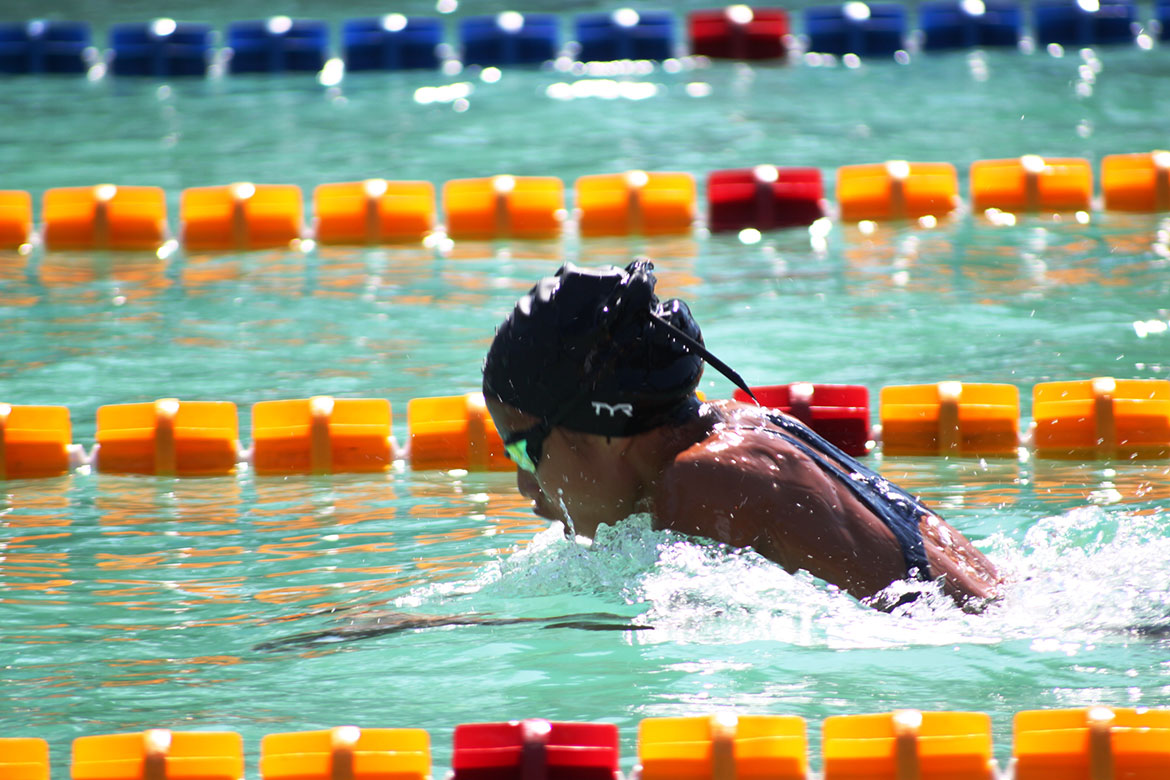 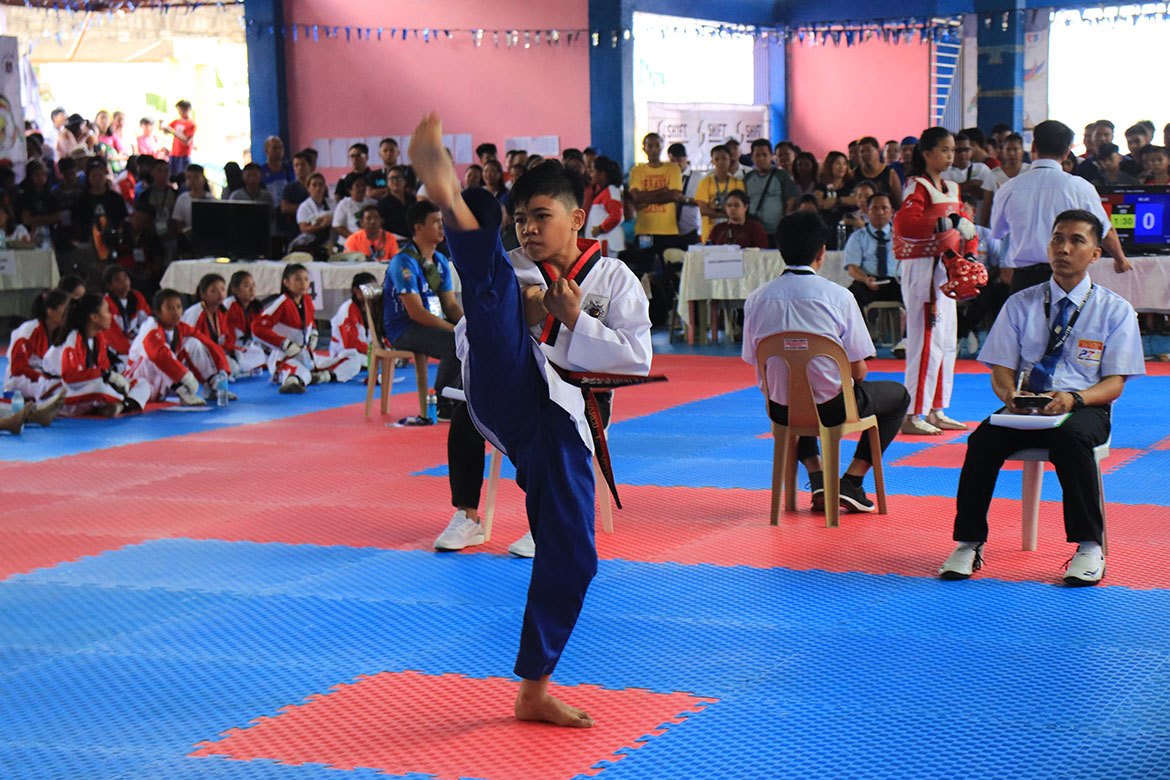 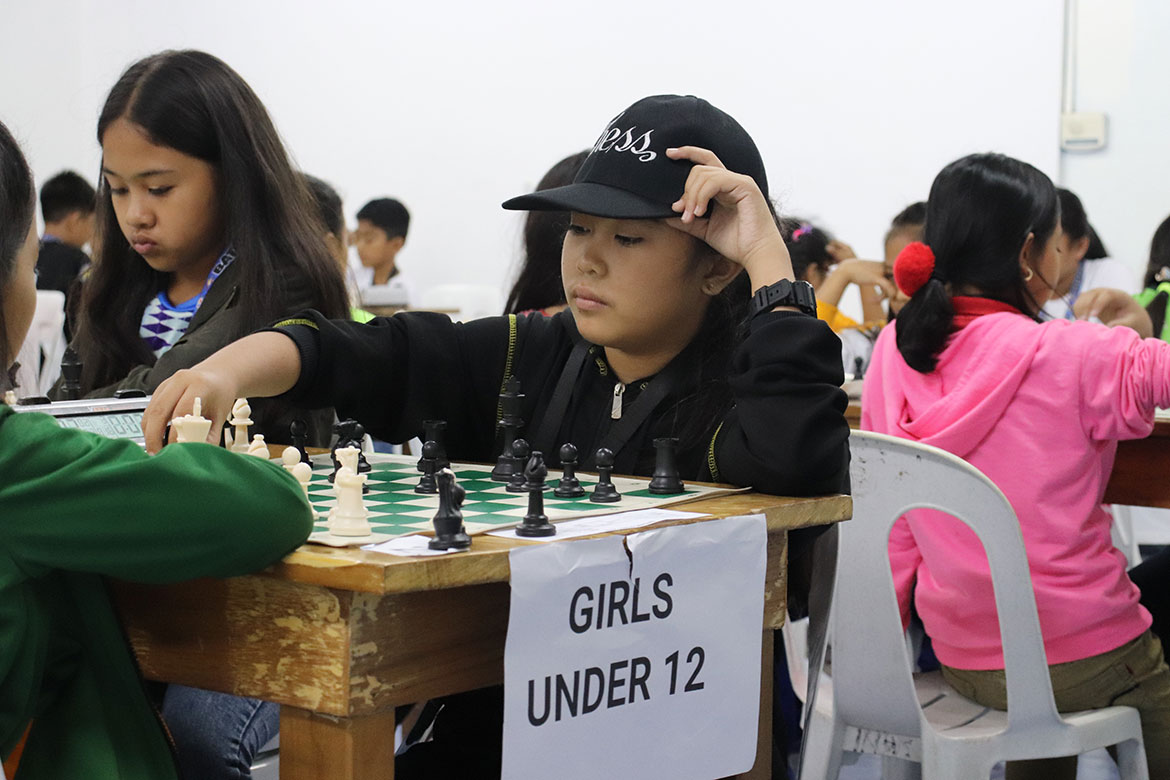 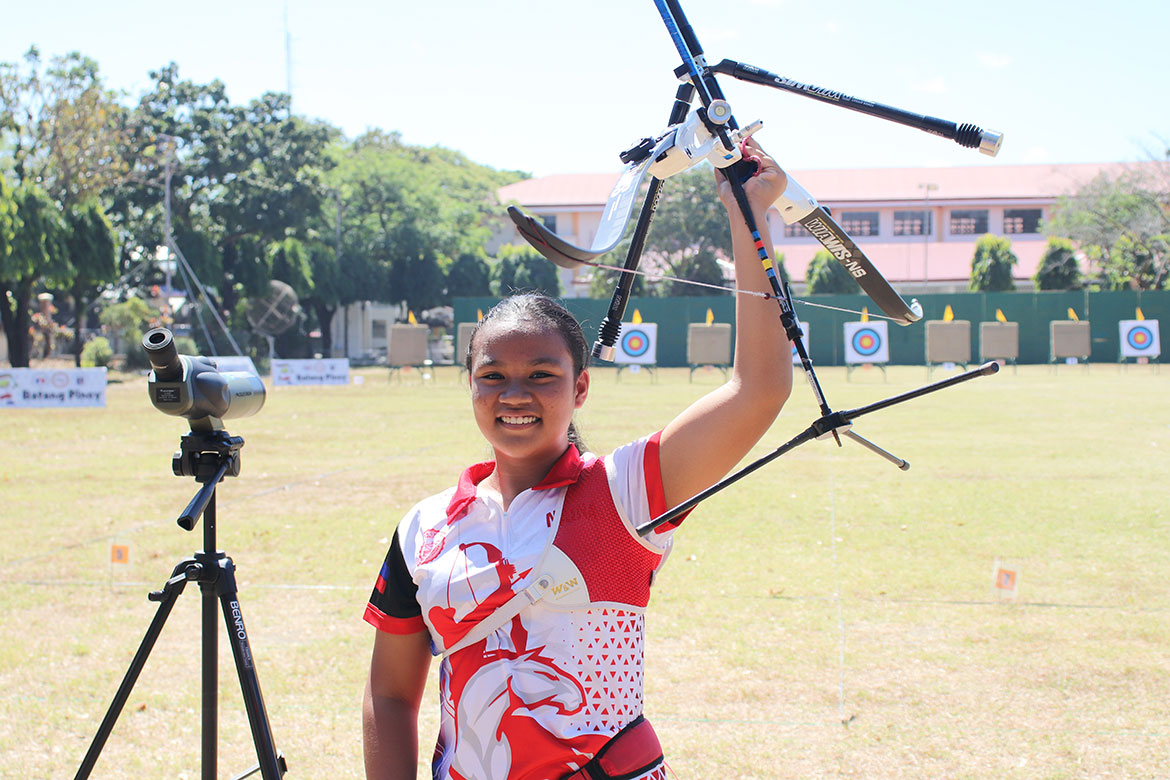 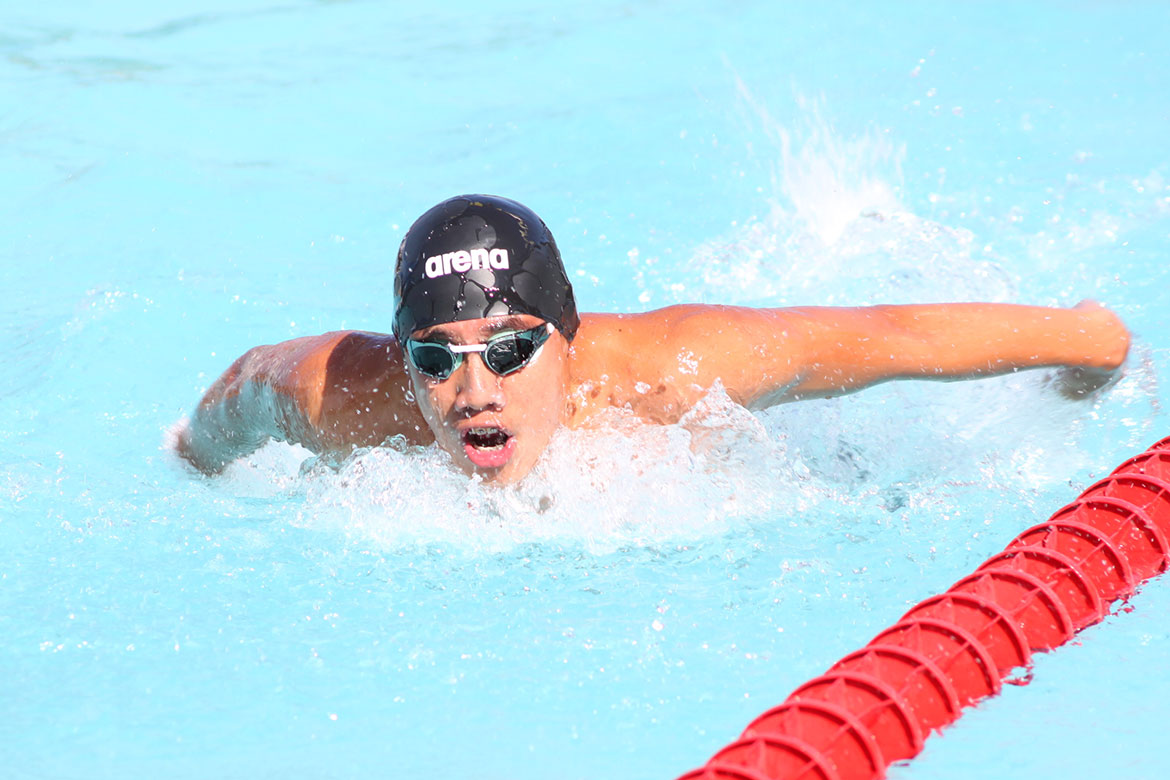 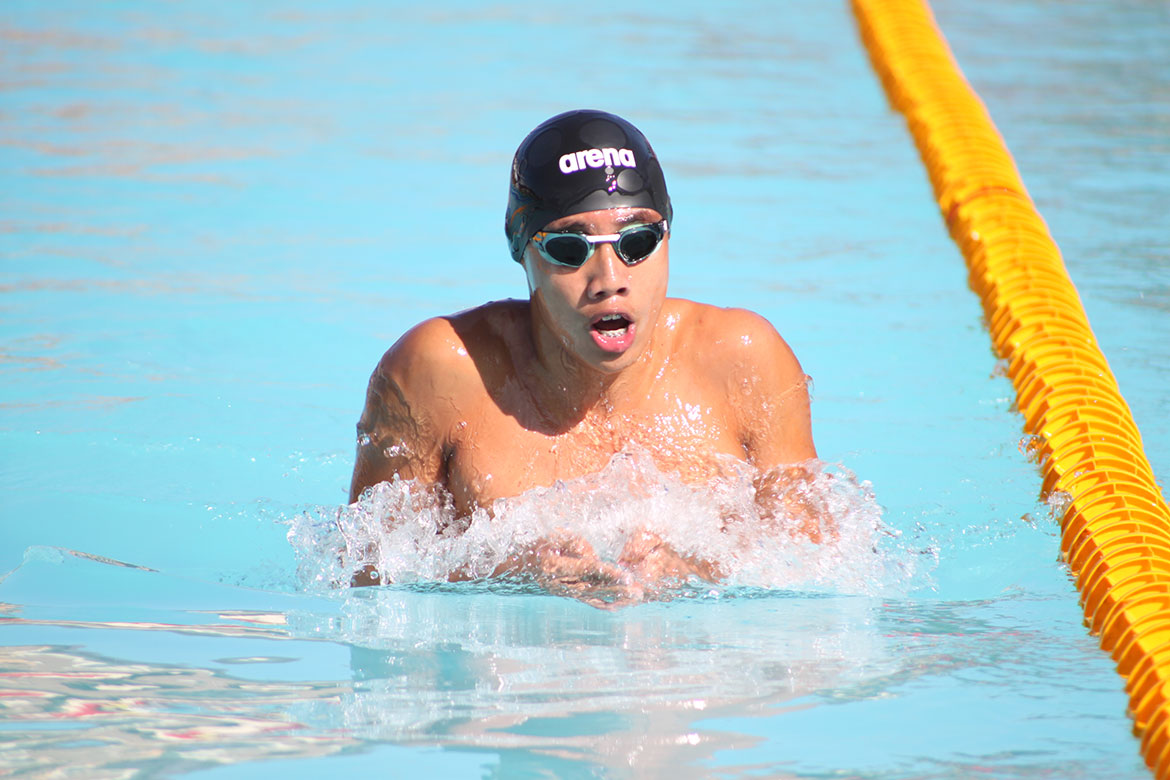