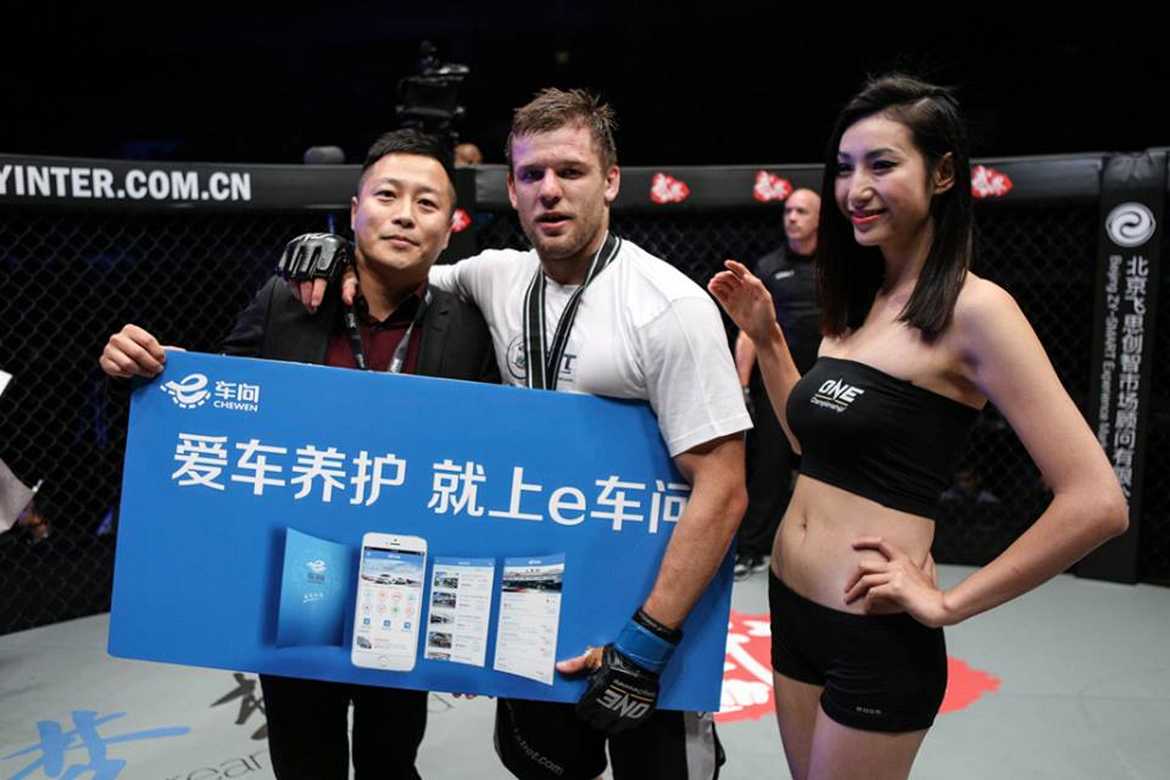 ONE World Welterweight Champion Ben Askren is one of the top pound-for-pound fighters in the world today.

The American wrestler has gone unblemished in his MMA career in going 14-0 and winning championship with ONE and Bellator. Moreover, he is arguably the best grappler in the sport today.

His challenger on Friday, 25 year old Russian Nikolay Aleksakhin, on the other hand, has just been in the fight game for five years but has gone an excellent 17-3 in his MMA career.

After an impressive debut with ONE Championship last November in Beijing that saw Aleksakhin defeat Mongolian fighter Burenzorig Batmunkh via a third round submission, the young Russian buck was awarded with a shot for the Welterweight Championship during ONE Global Rivals set in Manila.

Even in facing a tough task, Aleksakhin admitted that he is not intimidated by Askren. “To win against Ben Askren means to move a level up and to demonstrate it to the whole world,” he said. “It is the most important fight in my career, so far.”

Aleksakhin has trained with the greatest Russian fighters including the legendary Fedor Emelianenko. This experience according to him has helped honed him as a fighter and has prepared him for the “big fights.” “It was an honor to train with Emelianenko. He is a role model for me. I understood how much work coaches invested into him and I wanted to get that knowledge,” said Aleksakhin. “I used to watch his fights when I was a child and wanted to be like him. He has many qualities of a real man, not just a fighter.”

After being taunted by Askren in saying that he is more worried about delivering a show than his opponent, Aleksakhin fired back in calling the champion as a boring fighter. “He is a boring fighter to watch, with a very weak striking technique. I would like to play on that. I am a showman, I like exciting fighters and want to win beautifully,” he closed.