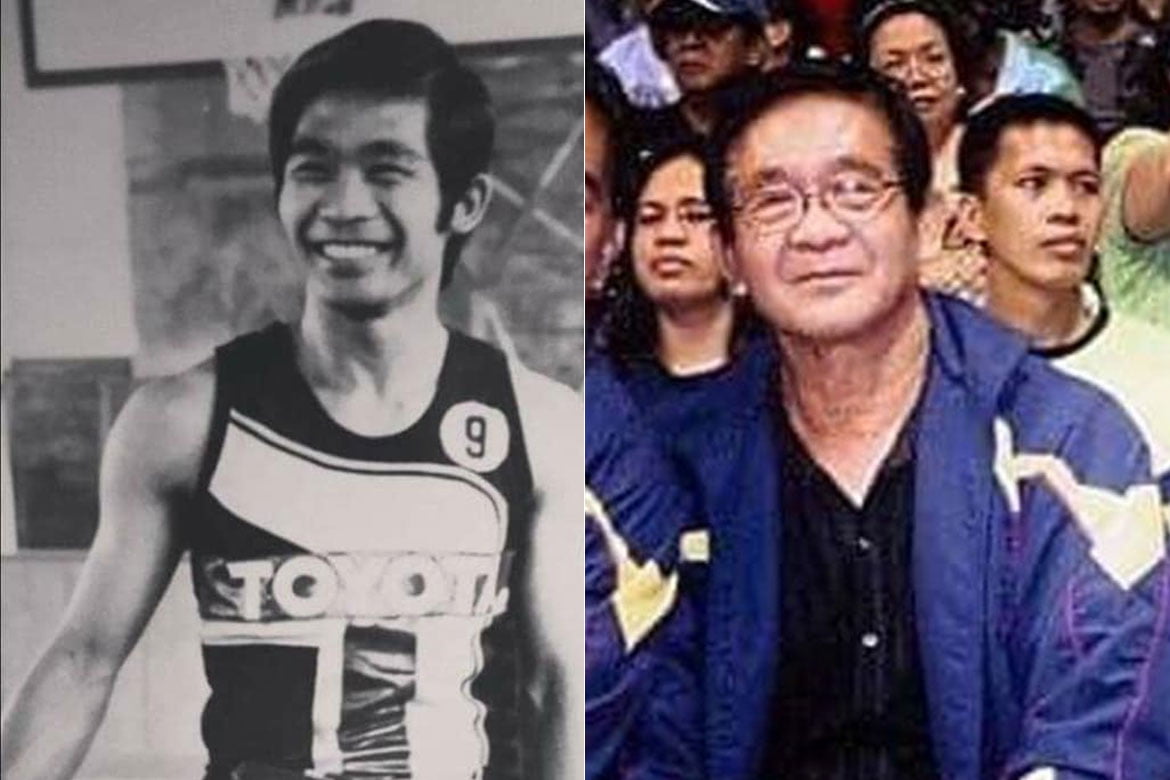 Olympian and PBA pioneer Orly Bauzon (17 November 1944 – 5 September 2020) passed away on Saturday due to cardiac arrest.

Two of his former teammates in Mon Fernandez and Gil Cortez paid tribute to him through their respective Facebook pages.

Fernandez remembered Bauzon for his exploits during their time together with the Toyota Comets, who won the 1973 MICAA title.

“Rest in pece, Kap Orly,” opened his short post that comes along with an old game photo.

“If not for his last-second shot in our semifinal game in our very first MICAA tournament, we would not have made it to the championship series against the Concepcion Motorolas and we would not have won in Cinderella finish!”

A native of Calasiao, Pangasinan, Bauzon was part of the Philippine team that played in the 1968 Summer Olympics in Mexico.

He also played for the men’s team that captured the 1967 Asian Basketball Confederation title against Shin Dong-pa South Korea.

Bauzon was part of numerous victorious national teams starting with the crew that won a fourth straight gold in the 1962 Asian Games.

His impressive resume also includes championships in the MICAA with the Meralco Reddy Kilowatts and Toyota.

Bauzon continued to play for Toyota when the franchise jumped ship to the PBA and played in its inaugural season in 1975.

He played for three seasons with Toyota before going to Mariwasa Honda Wildcats, where he eventually ended his career in 1978.

The former UST stalwart then ventured into coaching and handled college teams such as the University of the Philippines and Adamson University.

Bauzon led the Falcons — led by Kenneth Duremedes and Marlou Aquino –to the Season 55 Finals, but got swept by Johnny Abarrientos and FEU, 2-0.

He was married to Josie Bauzon — the first-ever female PSC commissioner — who passed away in 2011.