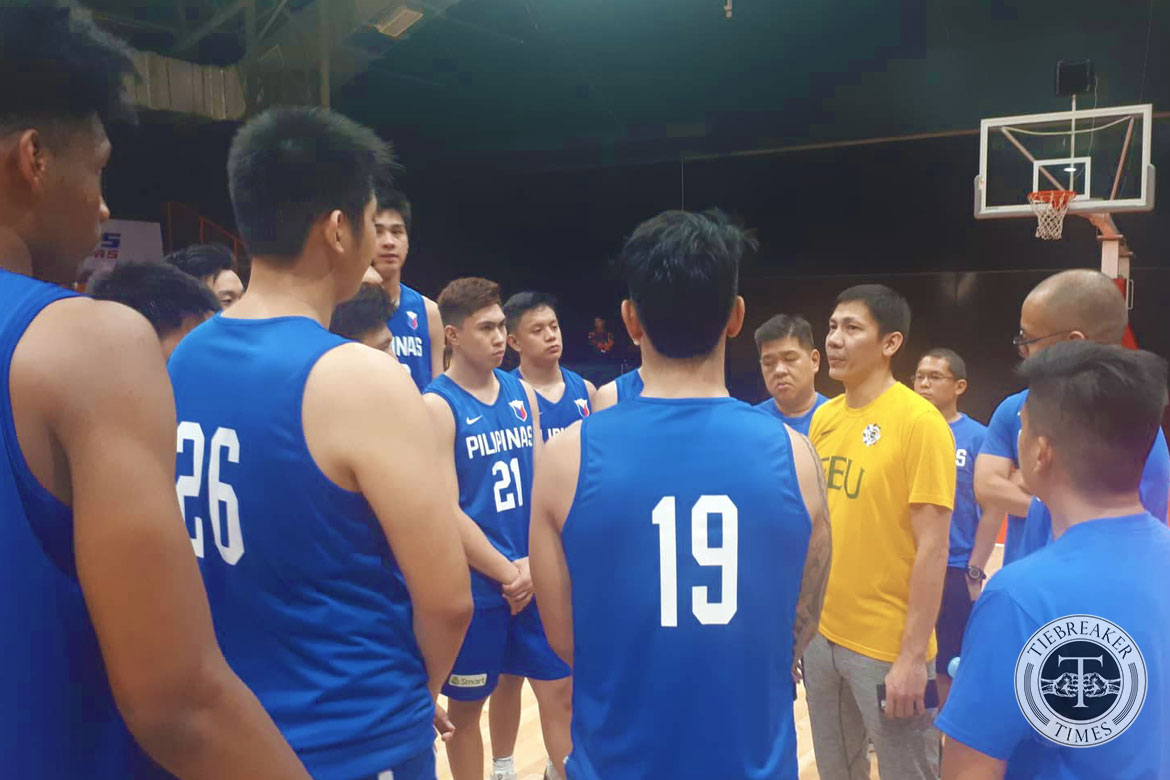 Back in 2012, Olsen Racela – who was fresh off retirement from competitive basketball – was entrusted as the head coach of the Philippine Under-18 Men’s National Basketball Team.

His squad dominated the SEABA Championship before placing fifth in the FIBA Asia Championship. They were unable to qualify for the World Cup.

Seeing the 2019 iteration of the group, Racela could not help but marvel at the sheer size of this batch – something he was not afforded when he succeeded Eric Altamirano.

“This is a special team. Ang lalaki nila.

“Wala pang youth team na ganiyan kalaki. I think we helped them prepare,” he shared, as his tallest players back then were 6-foot-5 Kris Porter, 6-foot-4 Prince Rivero, and 6-foot-3 Jay Javelosa.

Racela was able to see the team first hand on Thursday evening, when his FEU Tamaraws volunteered as a tune-up against Gilas Pilipinas Youth.

“Ang FEU is always there to help out the national team. Whether it’s by lending players or helping them out in tune-up matches. So when they asked us for a tune-up game, we readily said yes,” he shared.

The duo of 7-foot-1 Kai Sotto and 6-foot-10 AJ Edu were front and center during the game. They scored 14 and nine points respectively to steer Gilas to a 67-66 win.

Besides their size, Racela praised the team’s shooters, as FEU Diliman’s Xyrus Torres torched them with 14 markers.

If there’s room for improvement for the squad, however, the former national team point guard pointed to the play of their floor generals. 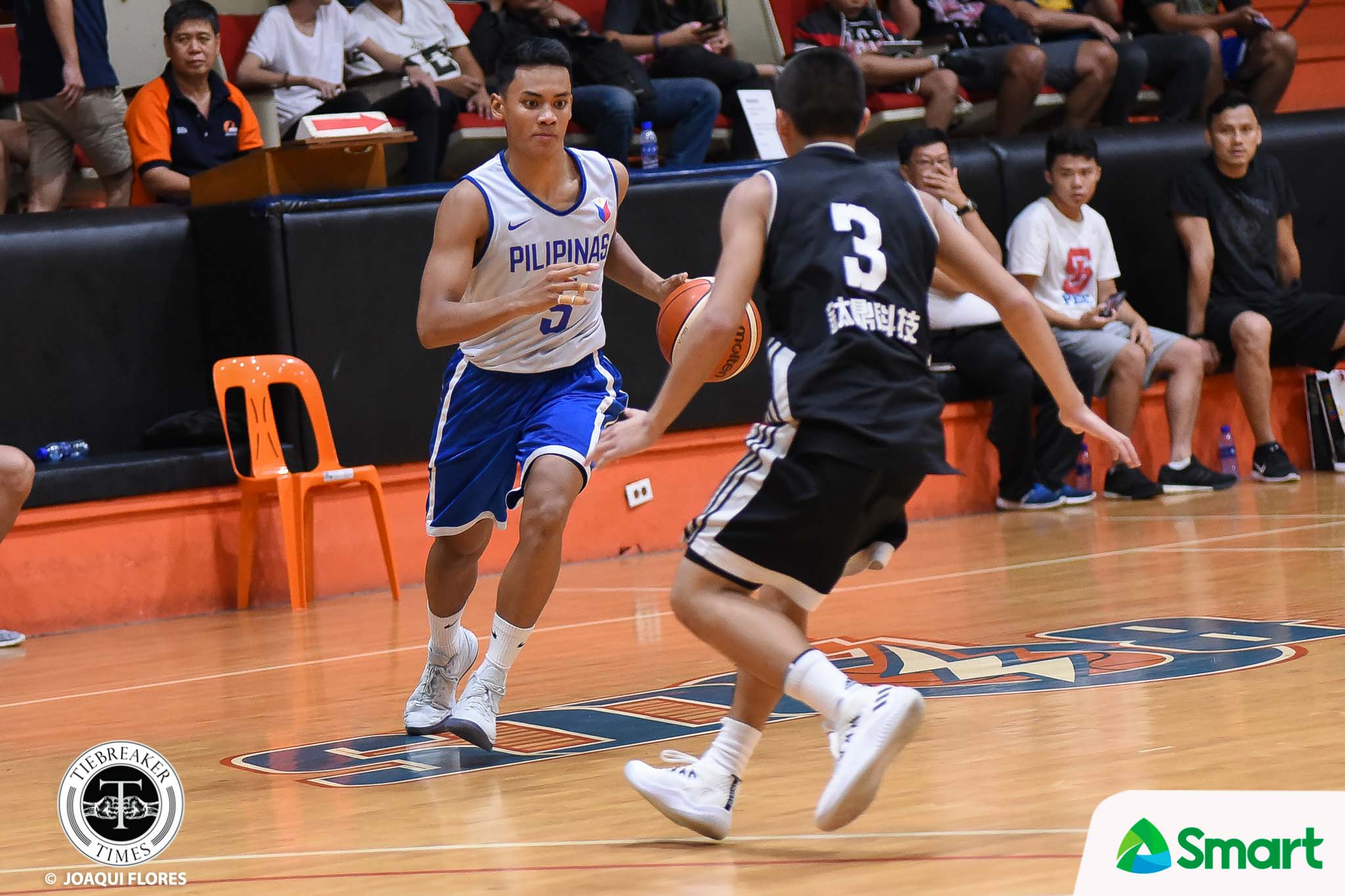 “Siguro, they need help sa guard area kasi nung nag-press kami, we got an opportunity to force them to errors that led to baskets for us,” he said, since the duo of Gerry Abadiano and Dave Ildefonso struggled to get through FEU’s press late in the game.

“We know that si Dalph Panopio ay darating pa. Hopefully, he addresses that need for them.”

After the game, Racela made sure to talk to the players and make them know that they have a huge chance to shock the world come the global meet.

Gilas Youth are clear underdogs against the likes of Argentina, Greece, and Russia. But the FEU mentor is confident that they have what it takes to go toe-to-toe with their opponents.

“Kinausap ko sila kasi sabi ko sa kanila, ‘you are a very special team’. They need to take advantage of this opportunity.

“When I coached the youth team, we did not get a chance to play in the Worlds. This is their opportunity to show the world kung anong klase yung mga Pilipino. I told them to represent the country well and surprise the whole world,” he closed.

More than the win, Almendras and Camposano honored to go up against Rebisco-PH