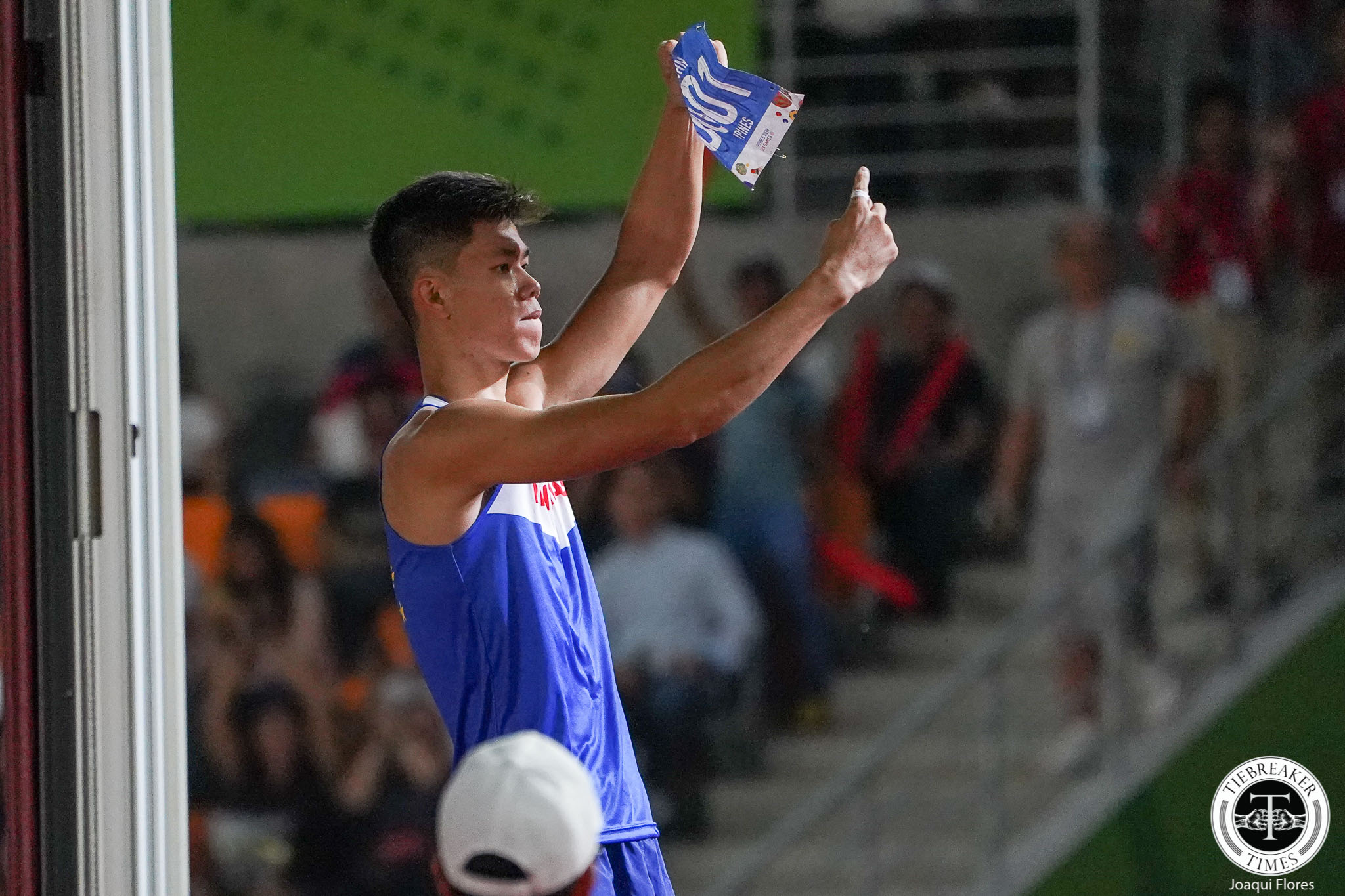 Ej Obiena ended up on top of the Memorial van Damme pole vault event of the 2022 Wanda Diamond League after a huge last-ditch clearance of 5.91 meters, Saturday morning (Philippine time) in Brussels, Belgium.

The win also saw the current world no. 3 beat the world record holder Armand Duplantis for the first time ever, and also took his first-ever Diamond League win.

The University of Santo Tomas product said, “It took a lot of luck, a good day, and some excellent calls to beat Mondo today. It’s always my goal to win, but I definitely have the magic number of 6m on my mind. That’s what I’m training for and I really think that I’m capable of jumping that height. It’s only a matter of time and some good circumstances.

“I still have a couple of busy weeks ahead of me. I will try to recover now as well as possible and to stay consistent in my jumps.”

The two pole vaulters were neck-and-neck after taking on the very same heights. Obiena took the early lead after a one-time clearance at 5.61 where Duplantis needed two, but the latter took 5.81 in one try where Obiena needed two. Both skipped the initial height of 5.41 and then later 5.71.

With just the two of them left in the competition as Christopher Nilsen ended in 5.71 after missing thrice at 5.81 to take the third place, both decided to pass on 5.86, and send the battle to 5.91.

Obiena missed twice on the said height, and so was Duplantis.

The 27-year-old Filipino then, with proper timing and approach, took the said height one last time as he barely grazed the bar and took back the lead from Duplantis.

The lead turned out to be for good as the current world record holder uncannily missed his third and final attempt.

The win suddenly saw Obiena with 11 qualification points in the eighth spot, but it remains to be seen if it will be enough to see him in the final later in the year in Zurich.