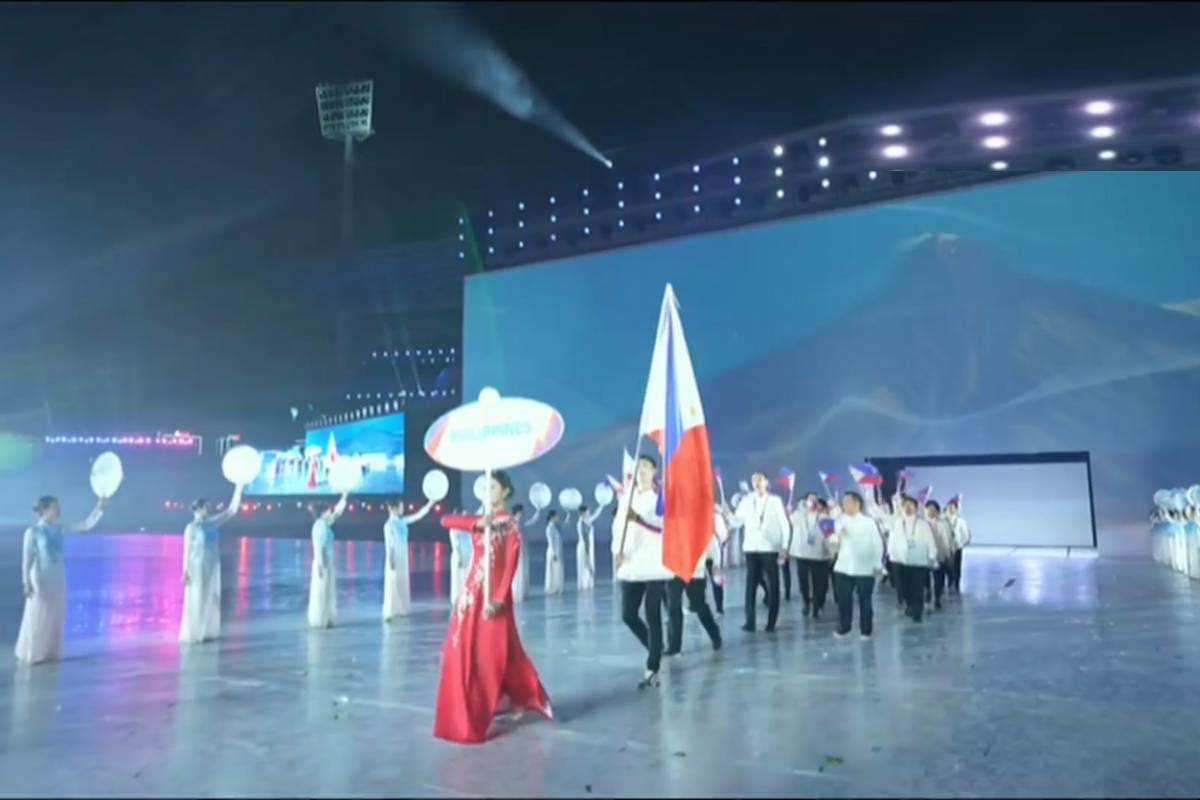 The 31st Southeast Asian Games officially opened with a spectacular opening ceremony blending the artistry and modern technology of the hosts Vietnam, Thursday at the My Dinh National Stadium in Hanoi.

The festivities, which marked the 47th anniversary of the Fall of Saigon and the Vietnam War that ended for 21 years, started with a dance and light show depicting the bamboo and lotus flowers as symbols of unity. The visual arts also took centerstage with paintings presenting each of the 11 participating nations.

The participating nations then marched in alphabetical order then entered the stadium, with the Philippines led by world no. 5 pole vaulter EJ Obiena.

“It was a long journey, but okay overall,” said Obiena after a long travel process that took almost 24 hours from Formia, Italy to Hanoi.

“I hope I get clearance to feel the venue.”

Speeches from Chu Ngoc An, Chairman of the Hanoi People’s Committee, and Nguyen Van Hung, Minister of Culture, Sports, and Tourism and the President of the Organizing Committee of the 31st SEA Games, greeted the athletes, officials, and the people of Southeast Asia to the Games with a motto of “For a Stronger Southeast Asia.”

Tran Hieu Ngan, 2000 Sydney Olympic silver medalist in the women’s minus-75 kg in taekwondo, then lit the Games cauldron as a symbol of the fire of faith of determination and dedication.

Competitions continue on Friday with World Champion Carlos Yulo heading the Team Philippines’ campaign in a jampacked schedule for the contingent. 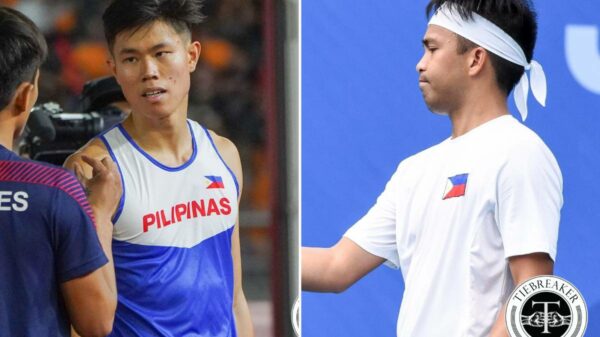