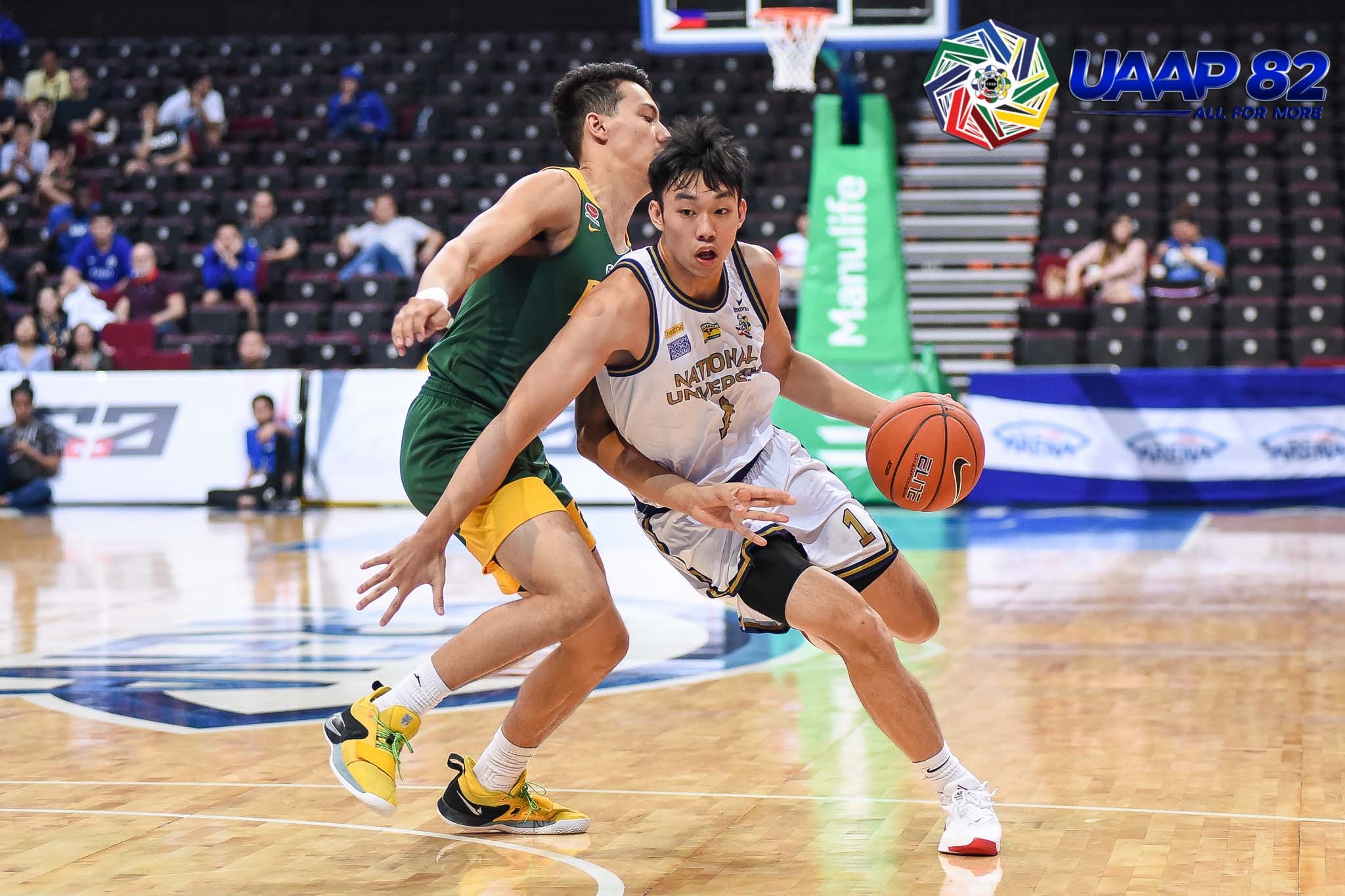 The National University finally ended their string of heartbreaks with a huge 61-39 win over the Far Eastern University Tamaraws, Wednesday in the UAAP Season 82 men’s basketball tournament at Mall of Asia Arena.

Dave Ildefonso poured 20 points and eight rebounds to lead the Bulldogs, who used a huge 14-6 start that set the pace for their breakthrough win.

The win marked the end of the Bulldogs’ woes after losing three of their first four games by just a mere point, while the other defeat came in overtime.

It was a stupendous performance for NU, who seized control of the game in the first half, 35-13. They then never let go of the game after taking a 29-point edge, 44-15.

L-Jay Gonzales helped get FEU closest at 18, 49-31, late in the third frame. But it was too huge of a hump to hurdle for the Tamaraws, as they suffered their second straight loss to drop to 2-4.

Barkley Ebona was the lone bright spot for the Morayta dribblers with 17 points and 12 rebounds.

It was an atrocious shooting day for FEU since they it shot a horrific 19-percent from the field, including a 7-percent shooting from downtown.

NU look to end their first round on a high note when they face the UE Red Warriors on Sunday, September 29, 2:00pm at the Smart Araneta Coliseum. FEU will continue their Final Four chase against the Adamson Soaring Falcons the day before, 4:00pm at the MOA Arena.