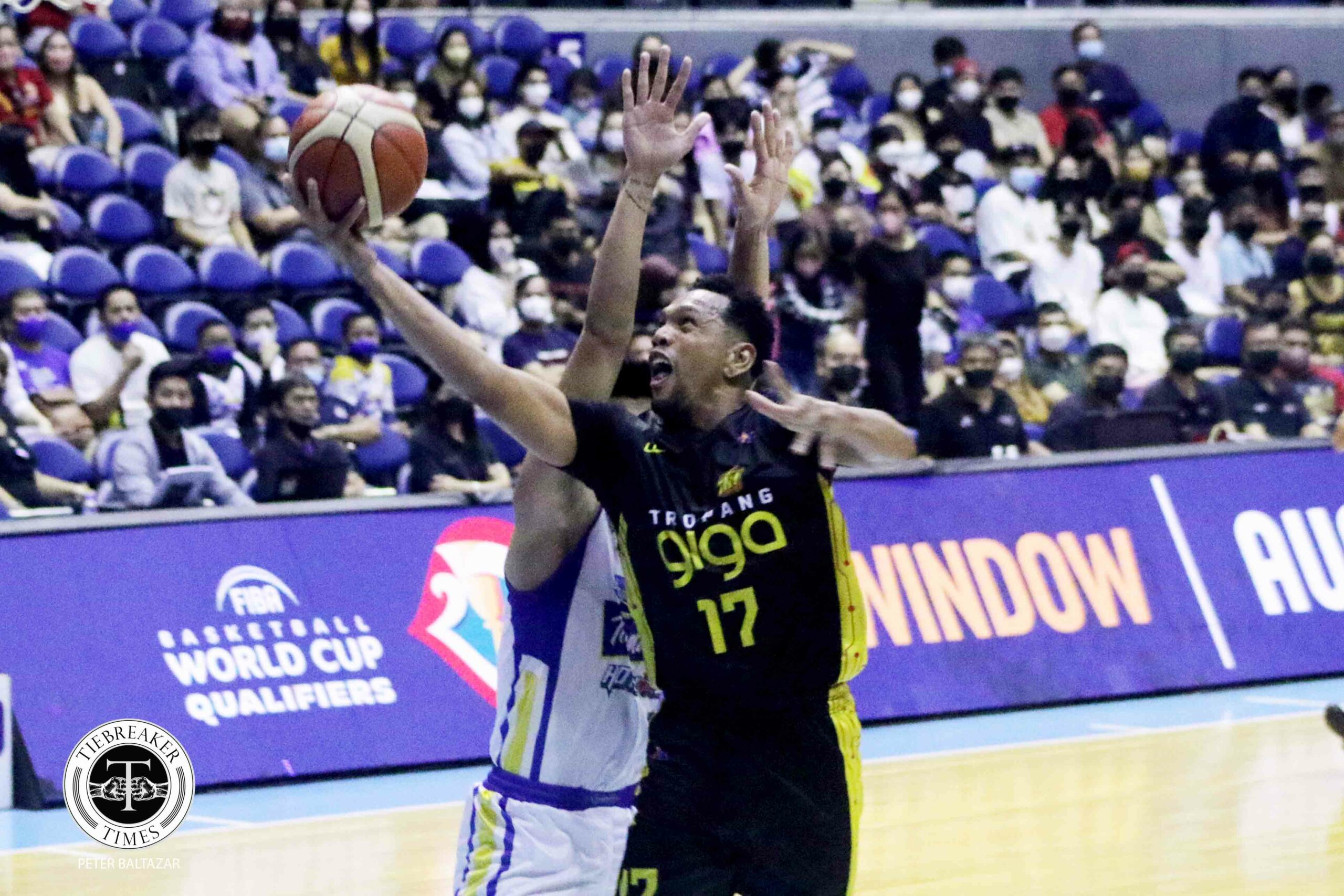 Jayson Castro offered as much after his TNT missed the chance to send its long-time nemesis out and book the first trip to the PBA Philippine Cup Finals after dropping a 105-97 decision in Game Five of the semis, Friday.

Favored were the Tropang Giga especially after establishing a 3-1 lead following a decisive 102-84 victory two nights ago, putting them in a position to replicate the way the 2021 Philippine Cup Finals finished between the same teams.

That championship bout ended in just five games and many expected that it would happen again. But the Hotshots didn’t allow history to repeat itself, with star playmaker Mark Barroca leading the way with 25 points.

Castro said that the opposition hardly did anything different with the way they do things, particularly in defense — their bread-and-butter for years, reiterating that it all boiled down to their will to win with backs against the wall.

Even Hotshots head coach Chito Victolero said that there weren’t any changes whatsoever with the way they played defense, but the glaring difference was their better management of fouls, especially to their stars.

Unlike in the previous games, Calvin Abueva and Ian Sangalang managed to stay out of foul trouble. The ‘Beast’ actually got four, but went on to finish with 16 points, 10 rebounds, five assists, two steals, and two blocks.

His fellow-‘Kabalen’ had zero fouls on the way to 16 and 7. Paul Lee, meanwhile, only committed two after garnering four the last time out while defending counterpart Mikey Williams, allowing him to contribute with 16 markers as well.

It was the same old Magnolia that balled out and Castro said that the Tropa should show the kind of hunger their foes showed if they really want to close the series out in Game Six on Sunday at the Big Dome.