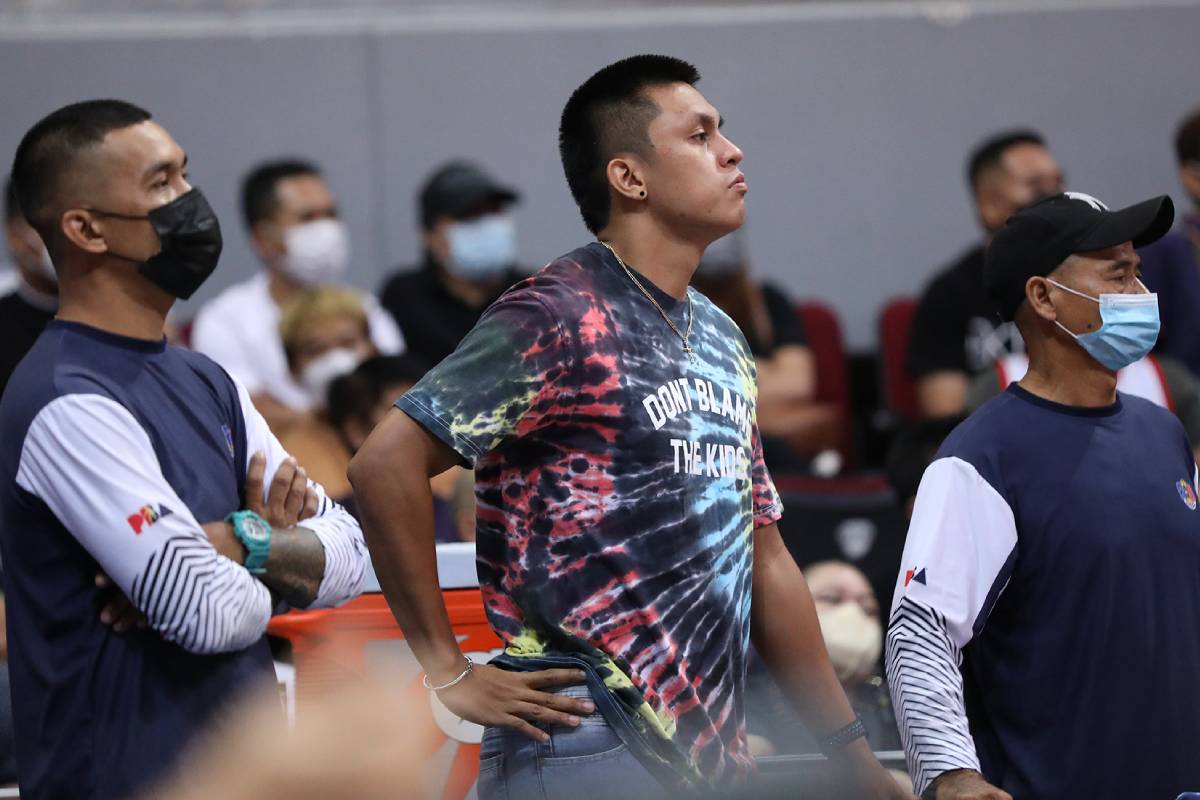 Rain or Shine did not have two of its stars in its marquee match-up with Ginebra in the 2022 PBA Philippine Cup, Wednesday night.

Gabe Norwood sat out for the second game in a row following a freak accident prior to their meeting with NorthPort last June 10, the very same match where Rey Nambatac suffered a lower abdomen contusion.

The 37-year-old required stitches on his hip as he tripped during practice at the Ynares Center in Antipolo, where the Batang Pier game was also held.

Both players lamented watching helplessly from the sidelines, where they witnessed their side absorb a 90-85 defeat to the Kings.

“It’s always tough to miss Ginebra, this is the biggest game.

“I don’t think I’ve ever missed playing them before in my career,” Norwood said moments after emerging from the dugout at the Mall of Asia Arena in Pasay.

Tough as it was, both Norwood and Nambatac are just keen on recovering sooner to rejoin the Painters, who have now lost twice in a row after dealing Converge a rude welcome in the season opener last June 5. 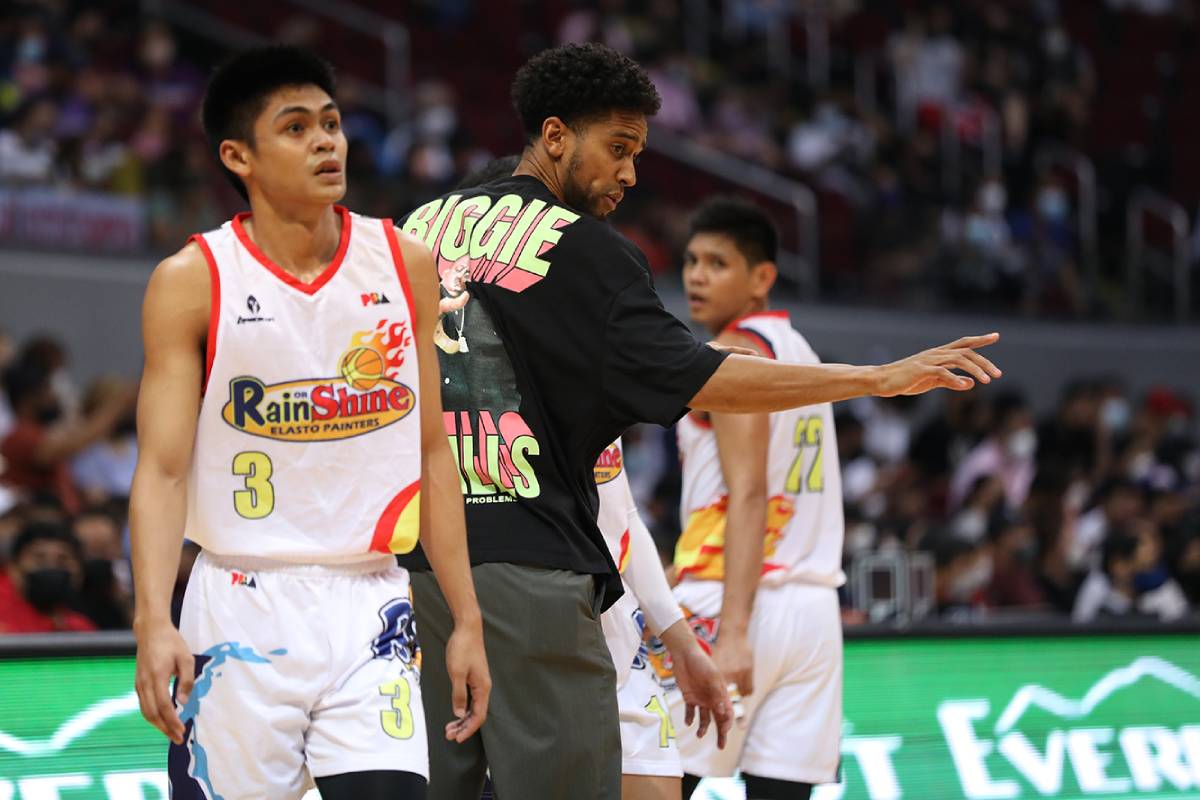 The former Gilas Pilipinas captain said that he’s aiming to return on Sunday, where they will take on Matthew Wright and Phoenix Super LPG.

“Hopefully, I’ll be able to go on Sunday,” Norwood said. “I just had a freak accident in practice that resulted in stitches along my hip. I should get those out tomorrow, and we’ll see. I think I should be good to go on Sunday.”