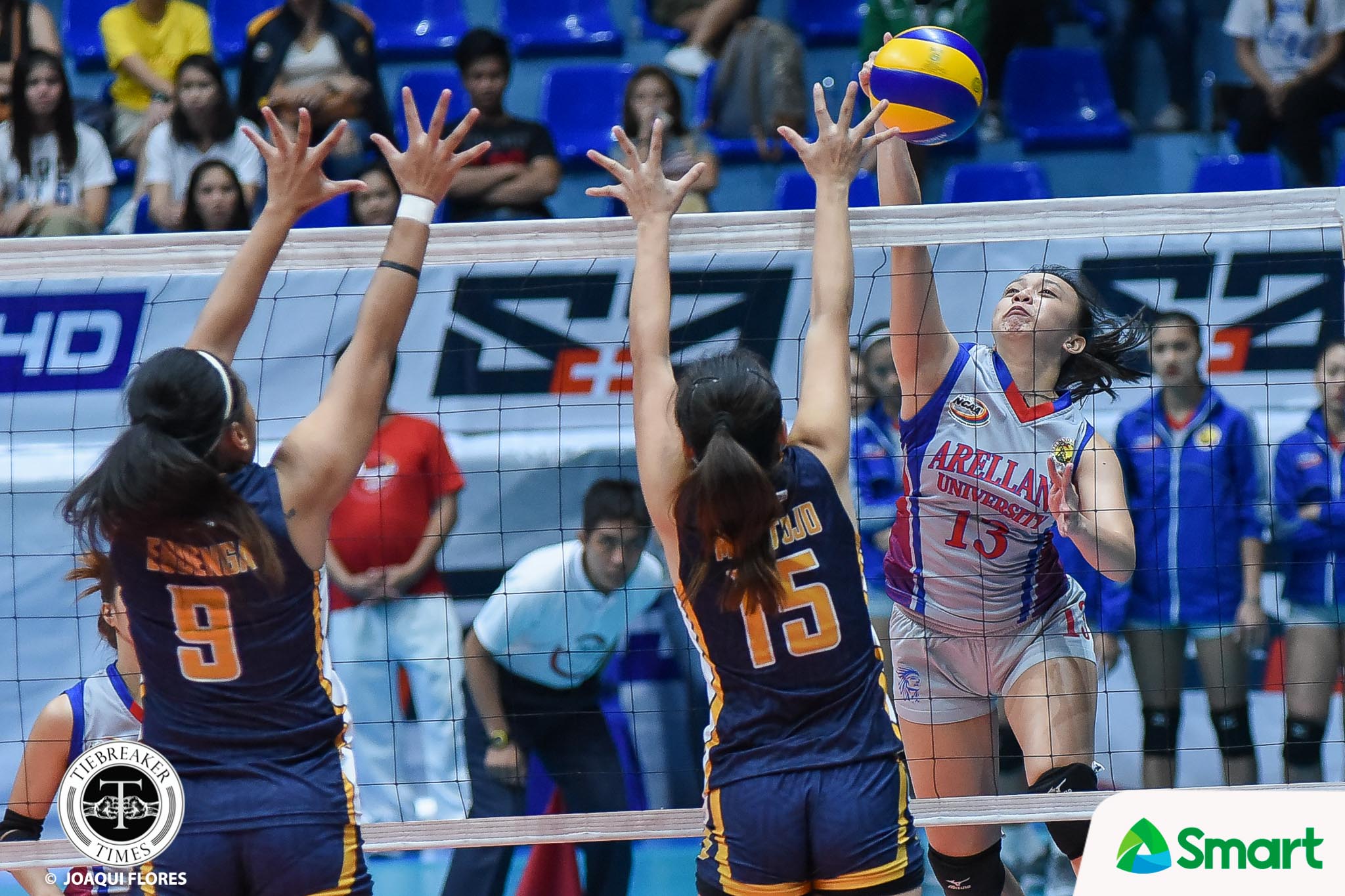 The Lady Chiefs get a chance to become the first back-to-back NCAA champions since the University Perpetual Help System DALTA Lady Altas achieved the feat back in Seasons 87-89. They face the San Beda University Lady Red Spikers in Game One on Friday.

Arellano controlled the entire, leading from first whistle to last. The Lady Chiefs sealed the first set early after taking a 15-7 lead. JRU contested the following two sets heavily, but only got within two points of Arellano in both. The Lady Chiefs climbed ahead in the second frame, 23-17, then locked down the match with a 4-0 run late in the third set that gave them a 23-16 lead.