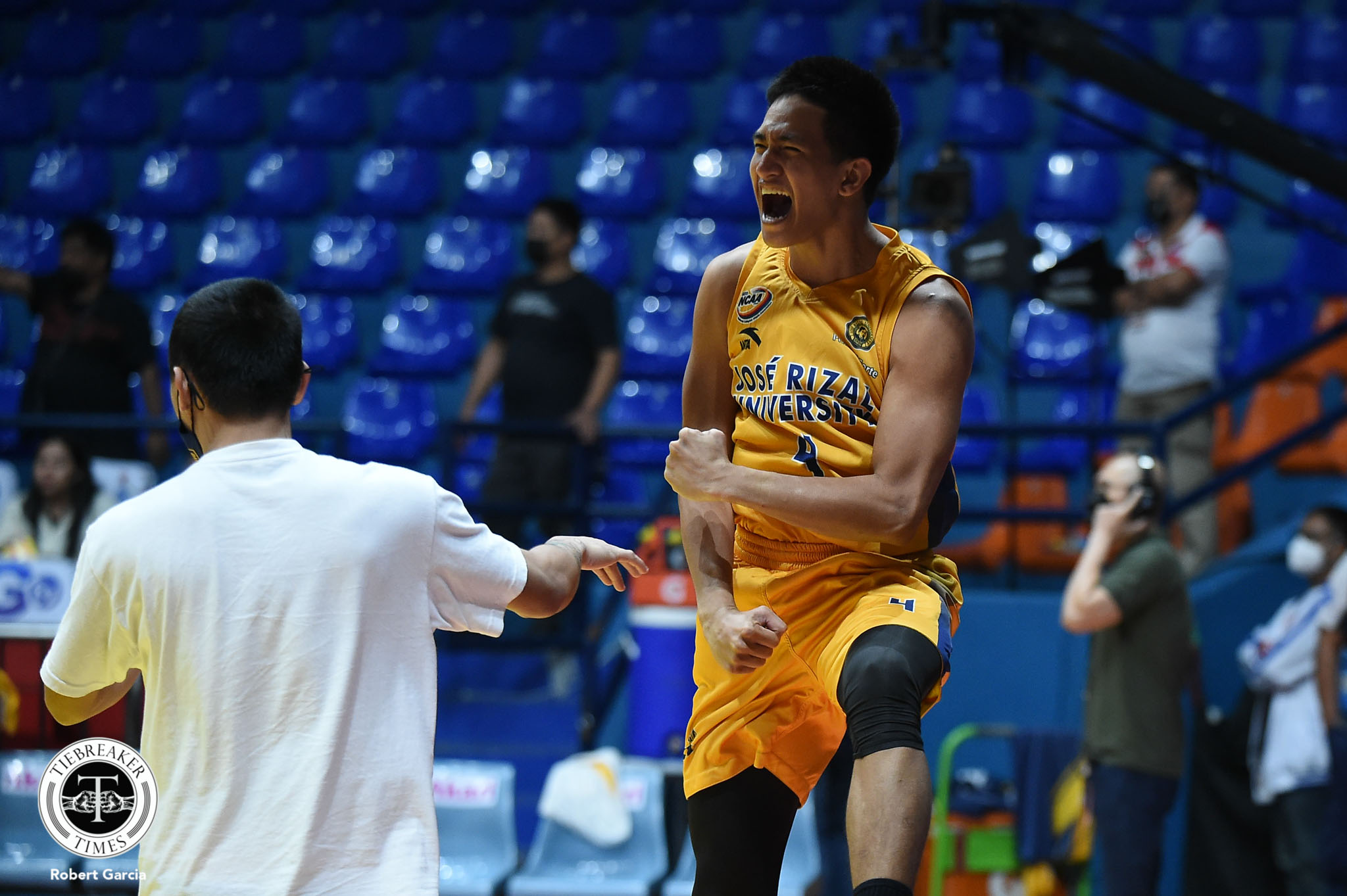 Miranda knocked down a tough fallaway right at the buzzer to get their first win in almost a month.

However, the Generals did not give up easily as they sparked a 16-0 run started by Miranda’s floater at exactly seven minutes of the payoff period to finally overtake JRU with 11-seconds remaining.

Amores fouled Adrian Balowa on the other end and fortunately for the Heavy Bombers, Balowa missed both giving JRU a chance for a Hail Mary shot.

This is the Heavy Bombers’ first victory since October 7 where they got their fifth straight win in round one against Lyceum of the Philippines University.

Miranda led JRU with 12 points and 11 rebounds. Ry Dela Rosa and Jason Celis added 12 and 10 markers apiece, both with three boards and a dime.

For EAC, Nat Cosejo had a game-high 16 points and 13 rebounds, while JP Maguliano ended up with 15 markers and six boards.

The Heavy Bombers are now one game above .500 with 6-5 win-loss record, while the Generals dropped to 1-13.

#ReadMore  Wise, OhMYV33NUS carry Blacklist to next round of ONE Esports: MPLI

Next up for JRU is Arellano University on Sunday at 3 PM. EAC will try to get their second win against University of Perpetual Help System DALTA on Tuesday at 12 NN. 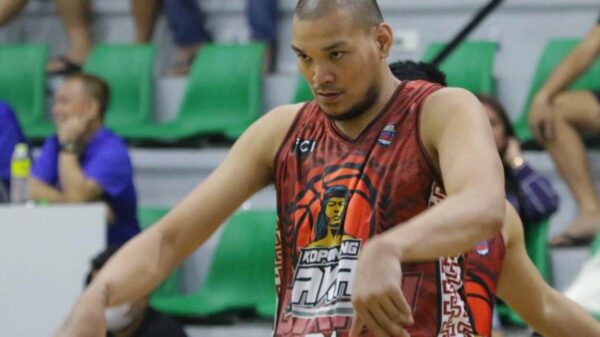