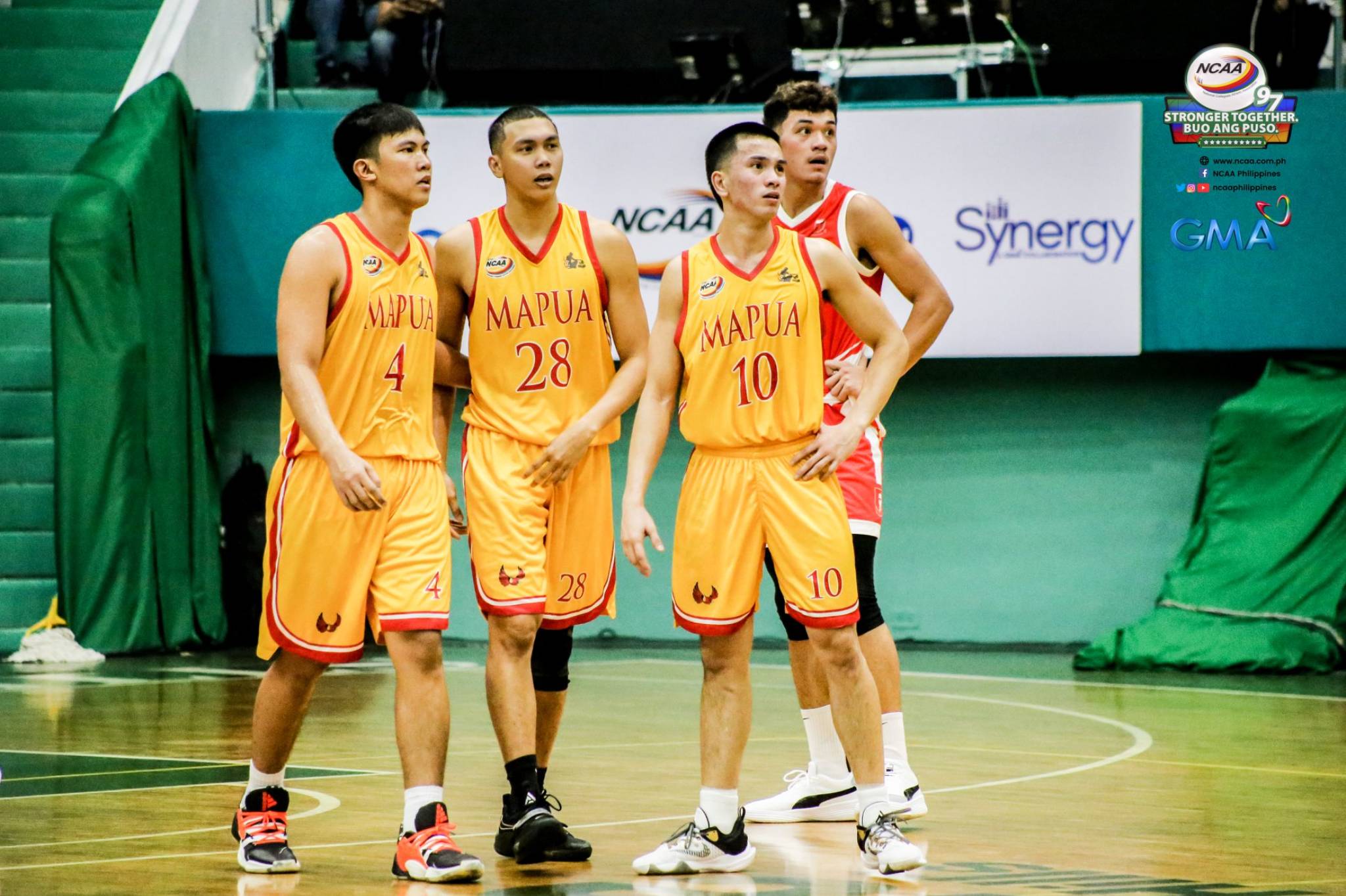 The Generals led for the majority of the match and extended it to as much as seven points, 41-37, as Kriss Gurtiza and Marwin Taywan combined, forcing Mapua coach Randy Alcantara to call for time, 5:44 left in the third quarter.

From there, Mapua slowly ate up the lead before finally getting the advantage off a Warren Bonifacio jumper 1:23 left in the game. Lacap then pushed the lead to four in the following possession, 68-64, with finishing a basket in transition plus the bonus free-throw.

The crafty guard Lacap then found two wide-open teammates for the drive, first Bonifacio with 37 seconds left and then Jeric Pido just three seconds after to seal virtually the win.

Gurtiza provided EAC’s last stand with another outside jumper, but it was too late as the time ran out for another possession with Mapua running out with the win.

Lacap, who previously played for University of the East, also added six boards along with those points and two assists to pace the Cardinals. Adrian Nocum was held scoreless in the second half after going huge in the first with 20 points to lead all scorers.

Gurtiza still ended with a career-high of 21 points to go with four rebounds for the Generals.

Allen Liwag and Marwin Taywan also both finished in double digits in points with 16 and 13, respectively. Liwag also grabbed eight rebounds and four blocks, while Taywan dished out five assists and took three boards and a steal.

Mapua will face JRU on Friday also at 3:00 PM. Meanwhile, EAC will battle San Beda on Wednesday at 3:00 PM.