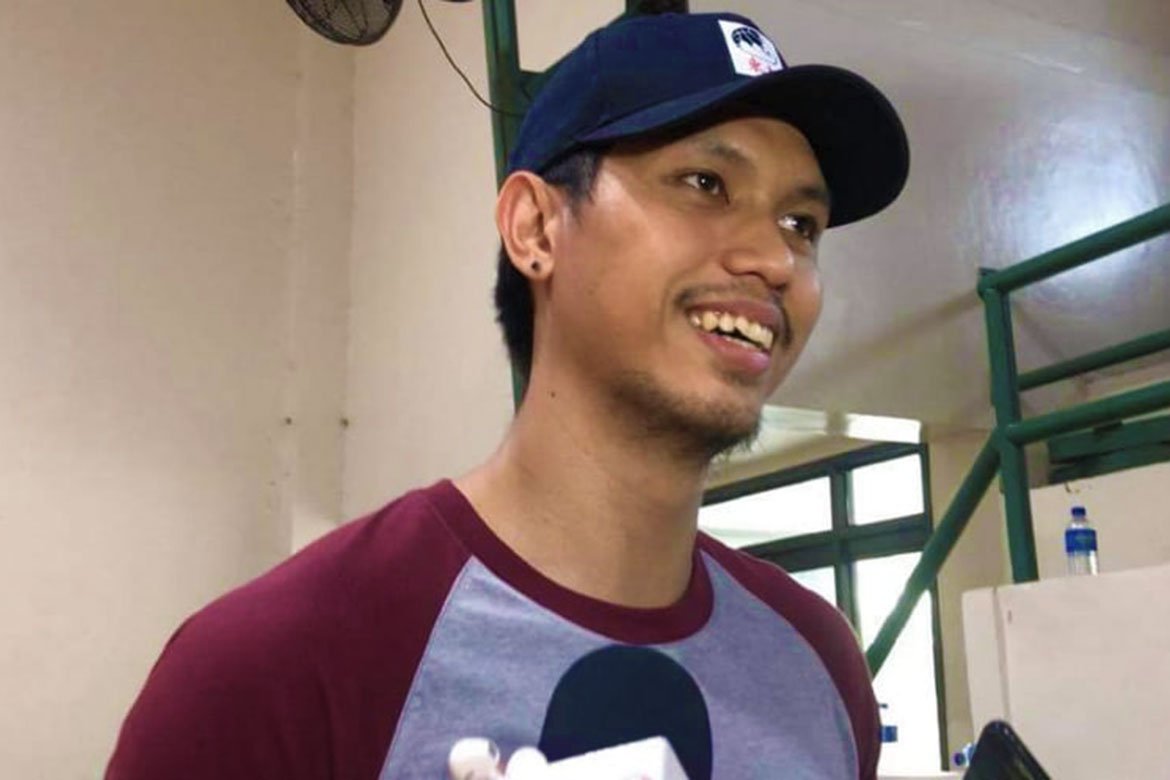 Marion Magat is indeed a welcome addition to a Blackwater side which has seen its frontline hampered by injuries.

The 6-foot-6 center arrived at the Elite with main man Mac Belo and Carl Cruz out for months, as both forwards have gone under the knife to address their knee problems.

Magat has gone to Blackwater following the league’s approval of a three-team trade involving his former ball clubs TNT and NLEX, with vastly-improved big man Poy Erram at the center of the deal.

“Si Marion, we see a lot of potential in him. I think he played good basketball towards the end of his stint with Alaska and doon sa NLEX,” said new Elite head coach Nash Racela.

But before looking far ahead, the seasoned bench tactician would want Magat to do something first.

“Ibalik ko lang daw ‘yung kumpiyansa ko,” Magat said on Tuesday after the Elite’s tuneup game versus the NorthPort Batang Pier at the Greenmeadows Club House, which they lost, 102-113.

Magat had a solid run with the Road Warriors in the Philippine Cup. Many expected him to carry it over to TNT after arriving there as part of the Jericho Cruz deal during the Commissioner’s Cup.

But what happened was the opposite. He hardly got a chance to showcase his wares, as he oftentimes rode the bench. Magat only saw action with TNT for just a total of 17 games last season.

Among those who have taken notice of his regression was Racela, which is why he wants Magat’s morale back up.

And Magat hopes to perform well right away so he can repay Racela’s trust.