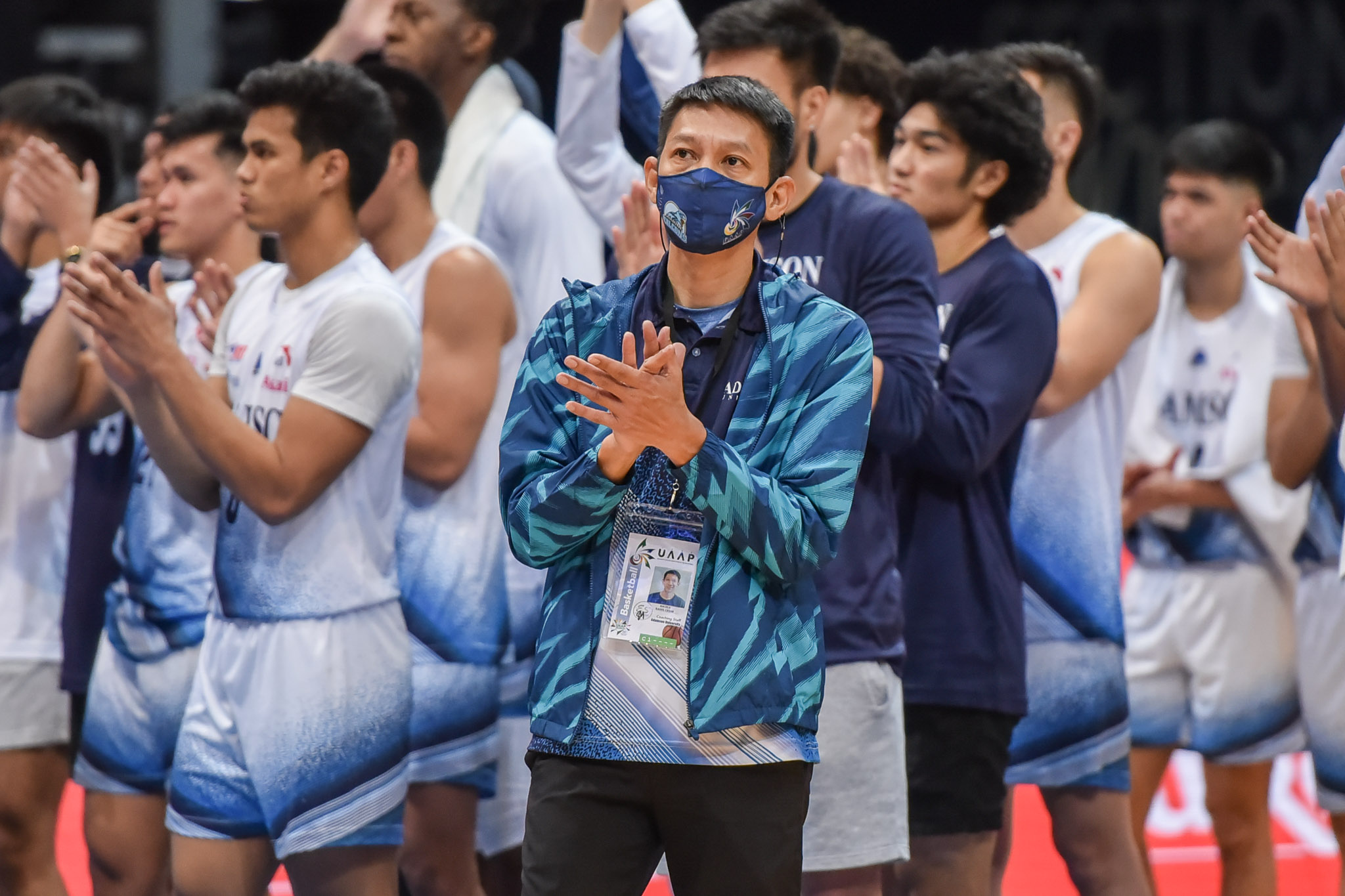 In the first season of the Nash Racela era in Adamson University, the Soaring Falcons finish the elimination round with a 6-8 record – an improvement of the school’s 4-10 record back in Season 82.

Adamson is arguably the UAAP Season 84 Men’s Basketball Tournament’s heartbreak team, considering how many of their losses came amidst tight affairs in the endgame. Still, it can be proud of its much-improved campaign.

Moreover, it remains hopeful of a ticket to the post-season provided things go their way.

The Soaring Falcons need Far Eastern University and National University to lose their last assignments later in the day. That will force a triple way tie at 6-8 and allow them a chance to fight their way into the Final Four.

“From our end, we don’t really pray naman na for others to lose. That’s what we always talk about – just taking care of business. We did our part. If it happens, it happens. Then we will be ready,” commented Racela.

“But we don’t pray for others to lose.”

If it is indeed its last game in the competition, then at least Adamson can be proud of how it prevailed over University of the East, 65-53. It gave itself a chance, no matter how unrealistic, to return to the Final Four for the first time since Season 81.

In case that situation does not materialize, then at least the likes of Keith Zaldivar and Tricky Peromingan end their careers as Soaring Falcons with a win. And this campaign is something to build on for greater success down the line. 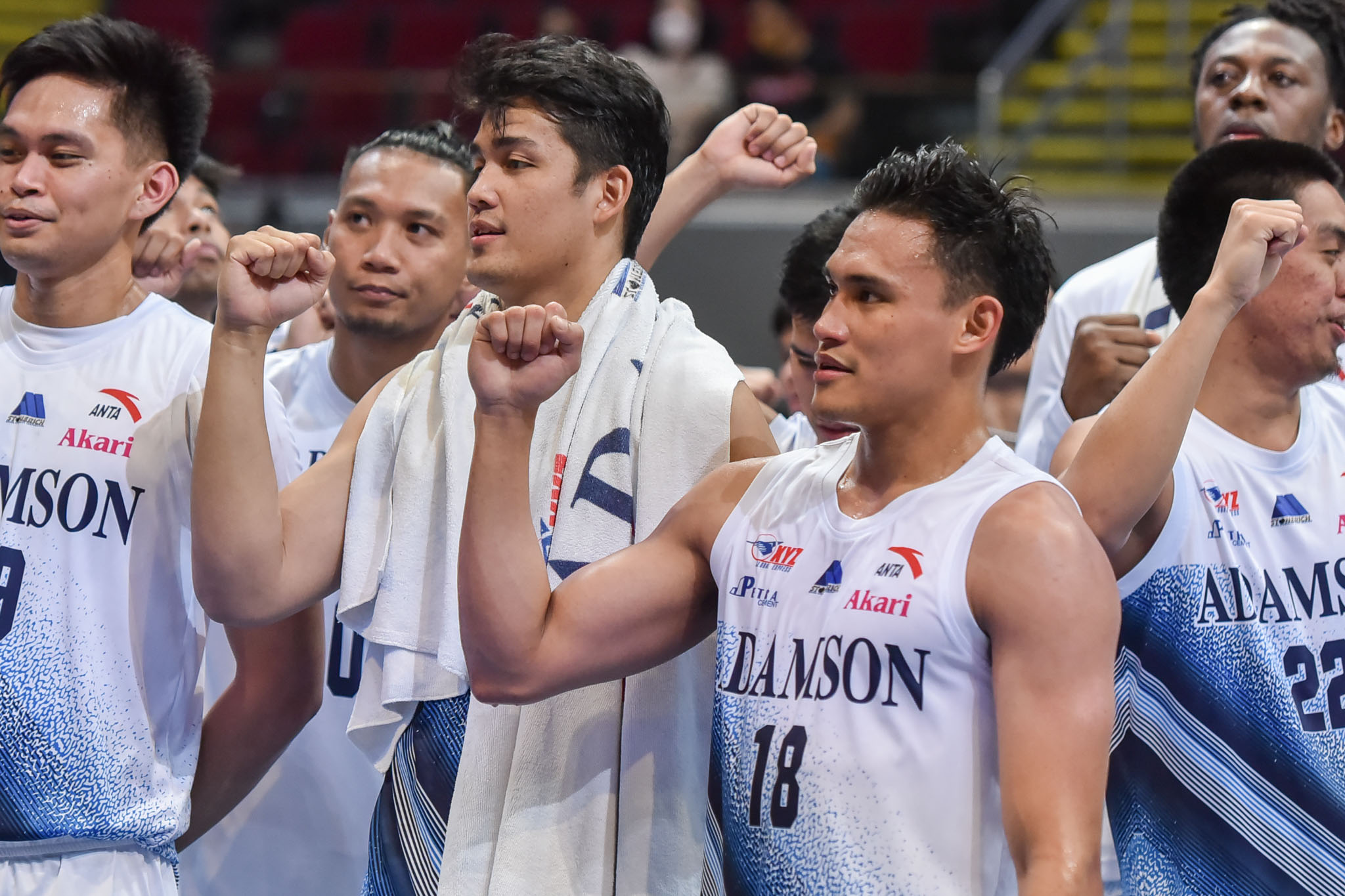 What makes things somewhat awkward for Racela is that he needs to see his brother, coach Olsen Racela of FEU, on the losing side this afternoon. He then admitted that while they know of the permutations, they themselves do not talk about it.

For the erstwhile Talk N’ Text Katropa mentor, the progress he has seen from his young squad this season was a sight to behold amidst the difficult circumstances around them.

Truly, it is a great building block toward better things ahead.

“Again, I always say before the start of the tournament, I didn’t really know as a coach what to expect from our team given the very minimal time for preparation. But I was really surprised with how our team developed and with how we progressed over the course of the tournament,” he concluded.