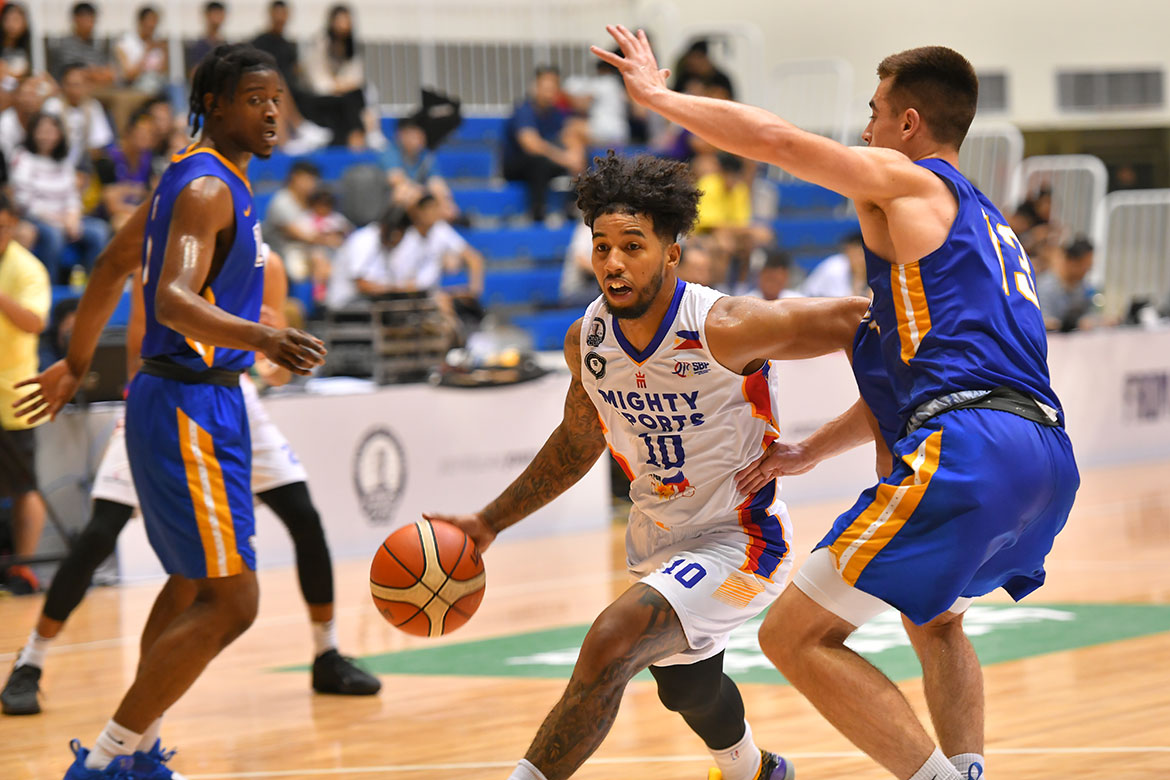 ‘Out of sync’ was one way to describe this batch of Mighty Sports in its first game in the 2020 Dubai International Basketball Championship.

Still, Mikey Williams delivered in the clutch to turn Mighty Sports’ fortunes around and lift the squad to a thrilling 88-82 win over UAE, Friday morning (Manila time) at the Shabab Al Ahli Club.

“Disappointed with the way we played. But give credit to UAE, they played well, got to the free throw line a lot and [Fadi] El-Khatib is still a great player at his age [40],” said Mighty Sports head coach Charles Tiu.

Knotted at 78-all with 2:03 left in the game, Andray Blatche split his free throws to give Mighty Sports the lead.

Then the heady Filipino-American floor general took over.

Off a UAE turnover, Williams drained a triple off of a Blatche pass with 1:14 remaining to give Mighty Sports an 82-78 cushion. Williams followed it up with a find to a cutting Renaldo Balkman for the jam.

Rashed Ayman and Fadi El-Khatib were still able to cut the lead down to two with 25.1 on the clock, But Williams drained two clutch freebies, before Thirdy Ravena scored off a defensive stop to put the nail in the coffin.

“I have to be a bit more patient because this is technically our first game together. We were complete for the first time in our shoot-around last night,” Tiu continued.

Williams had 15 points, eight assists, six rebounds, and a steal to set the tone for the squad backed by Creative Pacific of Bong Cuevas, Go for Gold, Oriental Group, Discovery Primea, and Gatorade.

“Mikey is great. As I said I have complete trust in him,” Tiu remarked about the Gen San Warrior.

It was a see-saw game that saw Mighty Sports lead by 10 early, before a huge third quarter gave UAE a lead that went to as high as just six points, 63-57.

Jelan Kendrick led the way with 19 points built on four triples. Blatche and Balkman also did wonders for Mighty Sports; the former tallied 15 points and 11 rebounds, while the latter finished with 15 markers and nine boards.

Jamie Malonzo and McKenzie Moore chipped in eight markers each.

On the other hand, El-Khatib, known in Asia as the “Lebanese Tiger”, was a force for UAE, dropping 30 points. Qais Alshabebi had 27 points and 12 rebounds.

Up next for Mighty Sports is Al Ittihad of Lebanon. The game takes place later at 11:00 pm (Manila time).

With reports from Jerome Lagunzad 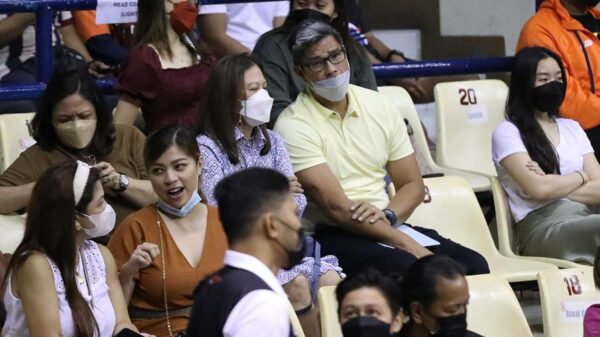 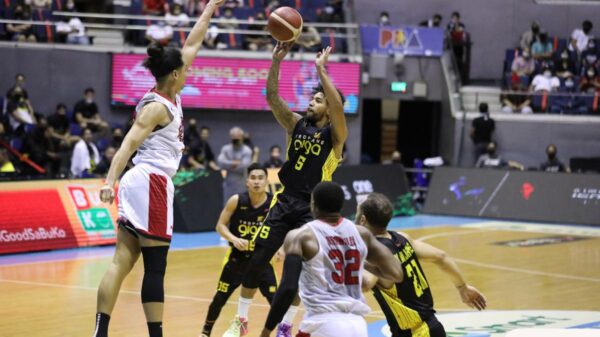 Chot Reyes tells Mikey Williams to hop on a plane and join TNT: ‘Win-win for all’

TNT head coach Chot Reyes has been in constant communication with Mikey Williams over the past few months. But based on a report by...

Chot Reyes on not getting to seal Mikey Williams yet: ‘Apparently, I’m not doing a good job’

TNT head coach Chot Reyes bared that he has been heavily involved in the ongoing contract negotiations between the team and Mikey Williams. The... 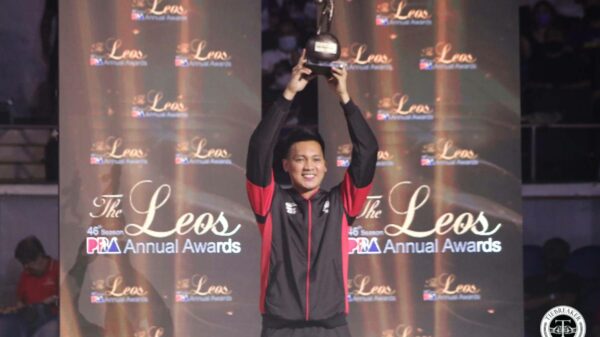