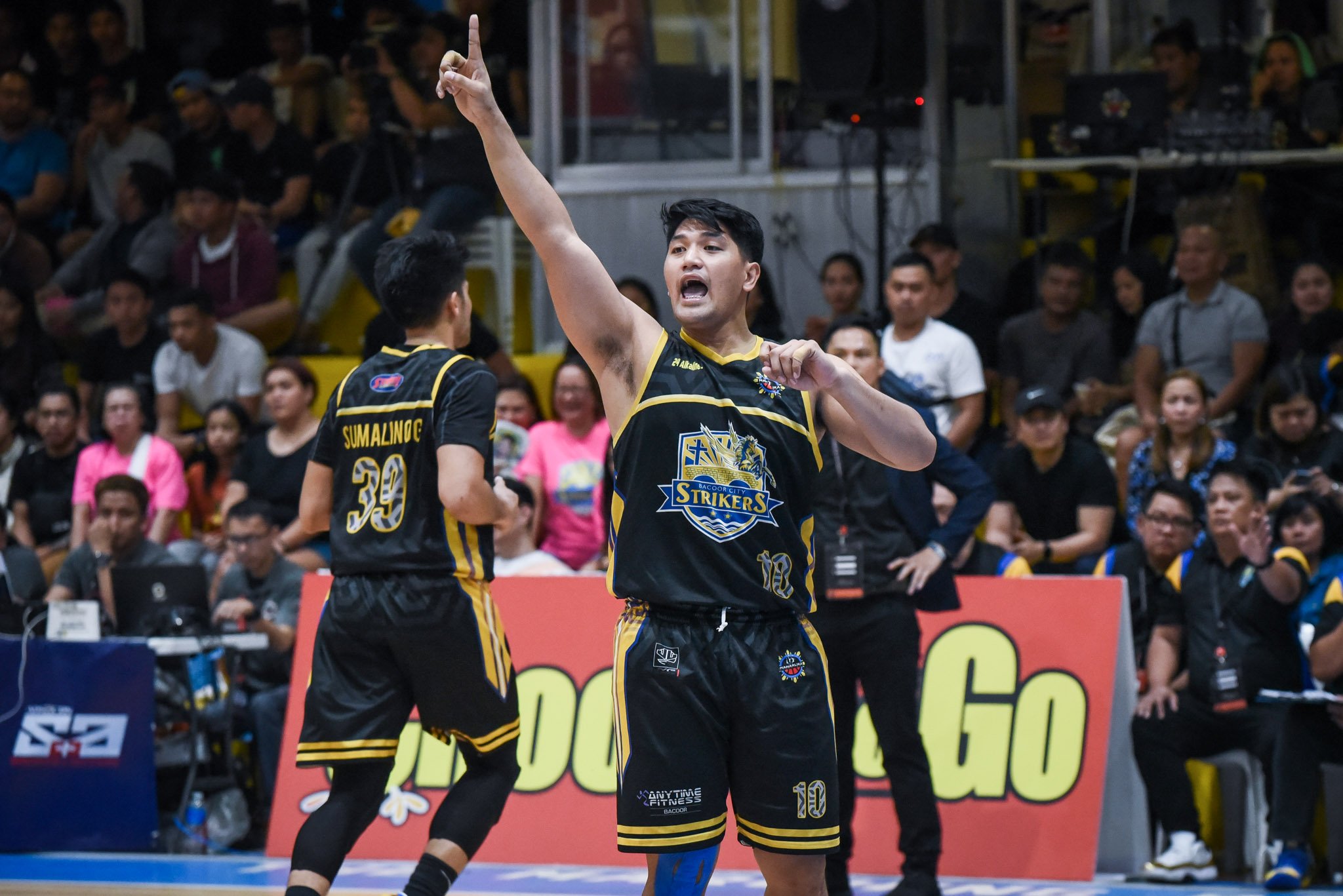 With their main gunner out, second seed Bacoor needed someone to fill the void to force a winner-take-all Game Three. 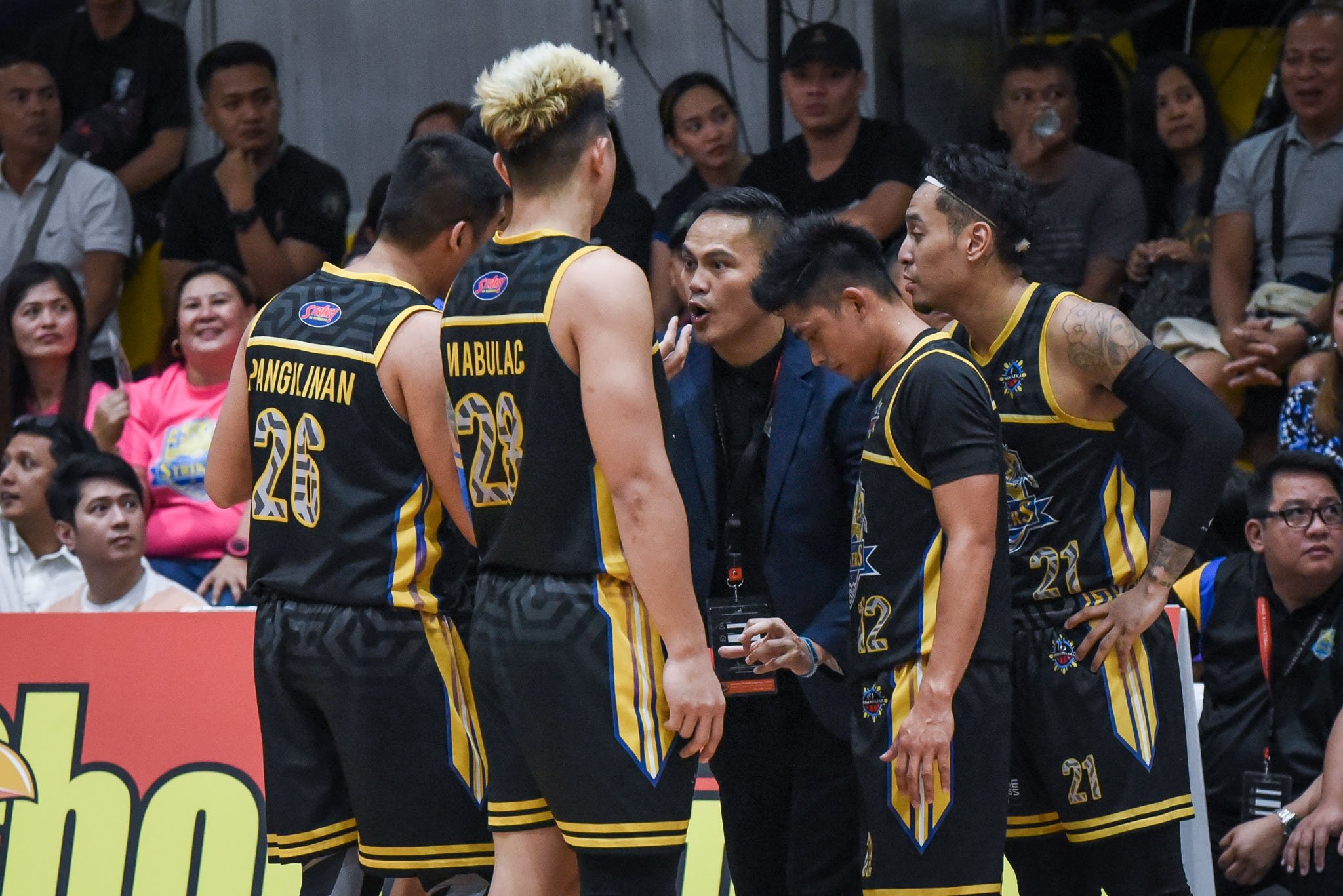 Led by his bench players-turned-starters, Bacoor raced to a 20-6 first quarter. It eventually saw its lead swell to 27, 37-10.

“I really just liked ‘yung energy nila noong Game One saka noong practice. At this point, I feel like energy can propel us to success.”

But when Basilan came back from a 22-point hole in the payoff period, Montuano stood the tallest for Bacoor.

In a midst of a 25-10 counter by the Steel — bringing them within seven with 1:21 left, 76-69 — Montuano scored six of those 10 markers for the Strikers, keeping his team afloat and their foes at the bay.

Bacoor managed to outlast Basilan, 80-69, to knot the series at the Strike Gym here, Thursday.

Come the decider, the Informatics College product vowed to display the same intensity they have in the series equalizer.

In the other semis matchup, South king Davao Occidental-Cocolife advanced to the division finals after escaping Zamboanga-Family’s Brand Sardines, 62-58.