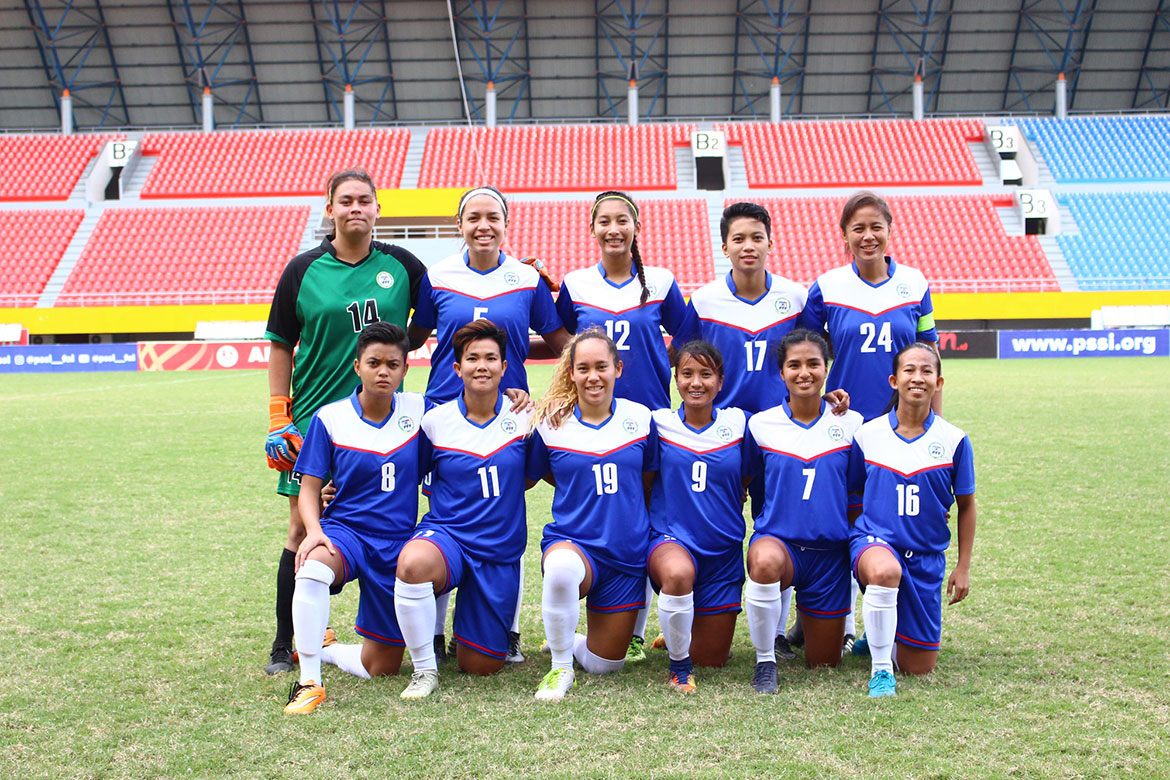 The road to the 2020 Summer Olympics in Tokyo, Japan has been laid bare for the Philippine Women’s National Football Team.

In a draw held last August 2, 2018 in the Asian Football Confederation headquarters in Kuala Lumpur, Malaysia, the Filipinas are set to compete against their counterparts from Chinese Taipei, Singapore, Tajikistan, and Mongolia in the first round of the Asian Olympic Qualifiers.

The qualifiers are scheduled to commence from November 4 to 13. The Philippines needs to finish in the top two of Group A to advance towards the second round where it shall face its equivalents from other groups as well as other nations in April of 2019.

Provided the Malditas sail past that stage, they will then compete in the third round which shall be held on early 2020. By that stage, only eight squads shall remain and four shall move forward to the two-legged playoffs where the winners of those matches will now move on to the Olympics itself.

This is the first time the Philippines will enter the qualification phase.

There is still no word as to who will lead the team as its mentor. Veteran coach Buda Bautista led the squad recently in the 2018 AFF Women’s Championship in Indonesia where the Filipinas failed to enter the knockouts.

Unlike the Men’s division, there is no age limit for the Women’s tournament in the Olympic qualifiers or the big dance itself. The Philippines’ first assignment will be an away fixture against Singapore on November 4, 2018.

The Philippines has never participated in the Olympics for football, whether in the Men’s or Women’s divisions. There is always a first time, though, and it would be great to see the Filipinas lead the country in uncharted territory come the Tokyo 2020 event. 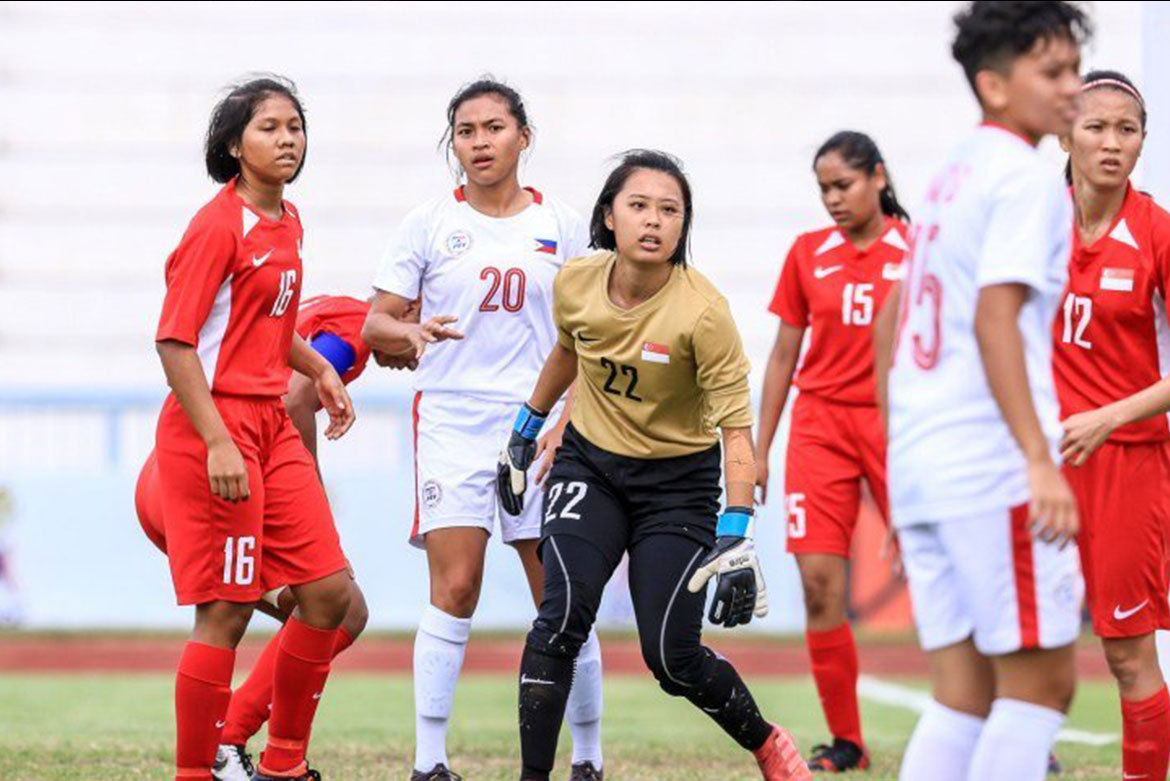 The Philippine Women’s National Football Team had a mission when they first set out for the AFF Women’s Championship 2019: Get three wins and... 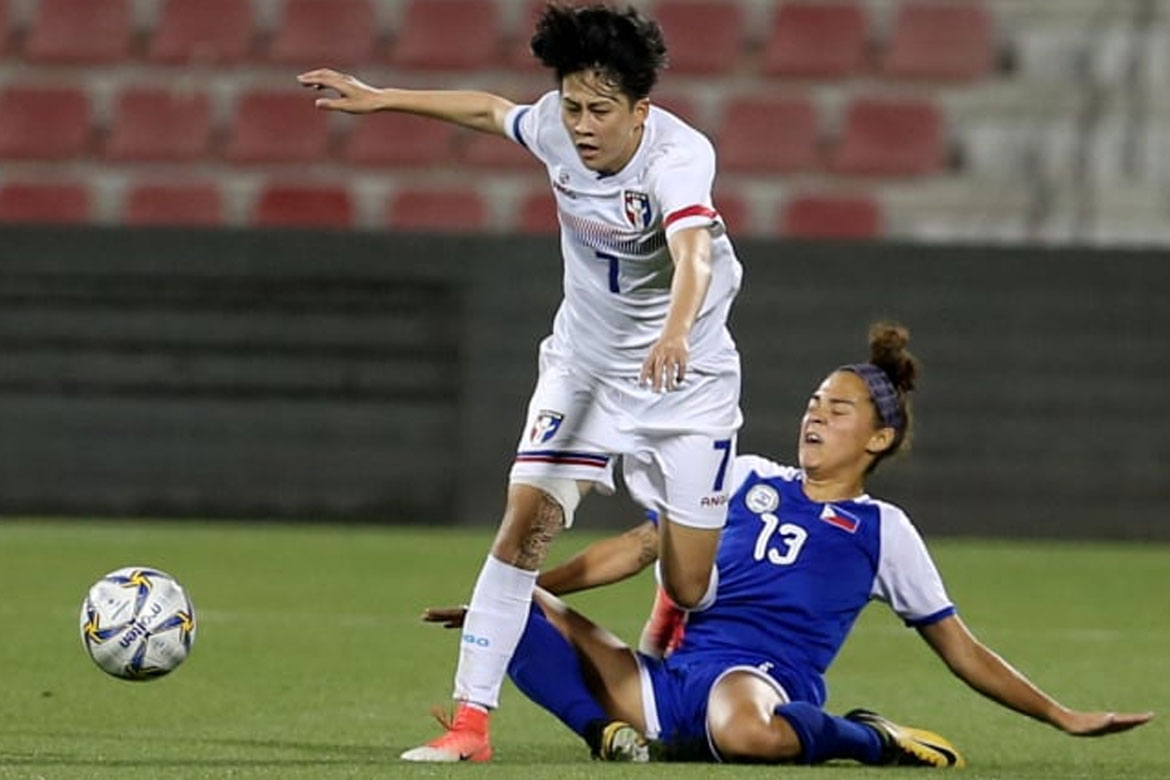 After a promising 2-0 start in the early going, the Philippine Women’s National Football Team was unable to hold on and buckled under the...