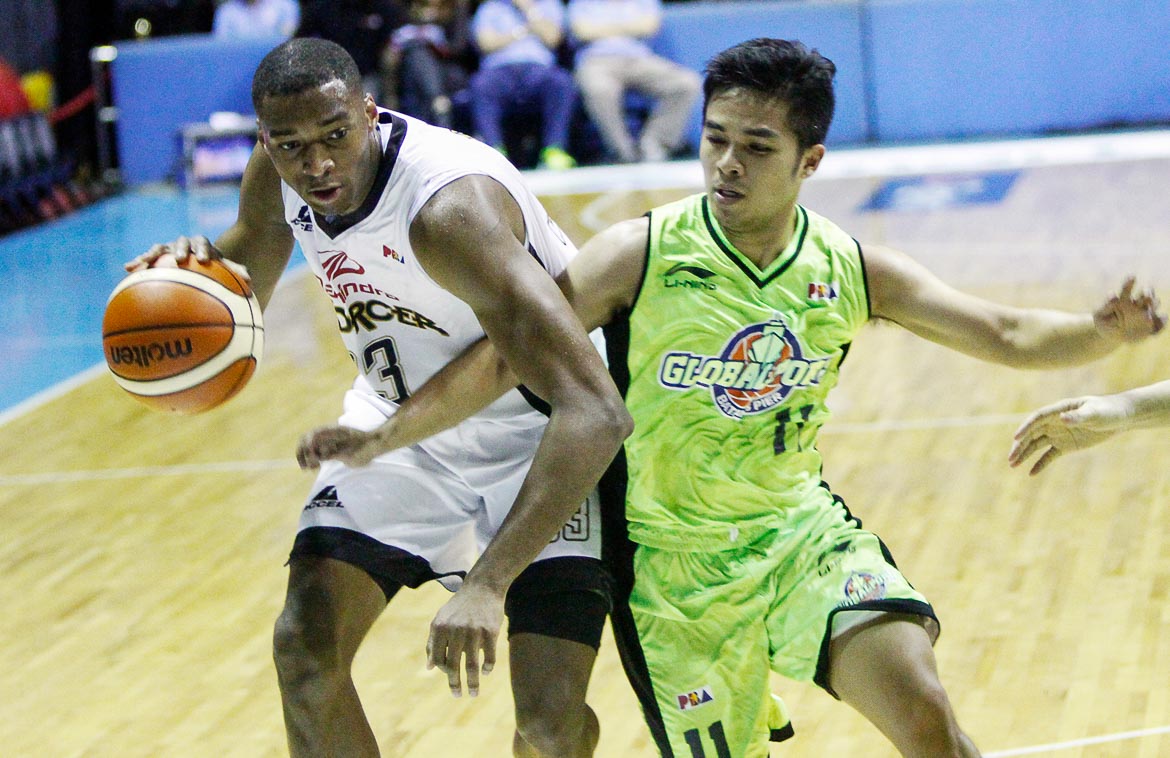 In a game that was up for grabs for the majority of it, the Mahindra Enforcers put up a crucial lead in the final minutes of the game to come up with a 108-98 victory over the GlobalPort Batang Pier on Wednesday at the Smart Araneta Coliseum.

With 3:30 left in the match, the Enforcers led by a small cushion, 94-90, in a seemingly down-the-wire affair against the gritty Batang Pier Crew. However, a surprising 10-0 run ignited the game-sealing push that favored Mahindra.

In the final stretch, GlobalPort committed two crucial turnovers that led to easy and uncontested lay-ins for Mahindra. In addition, Aldrech Ramos and Iman Mashaddy both knocked down triples to shock the Batang Pier and widen the gap.

With time not on their side, GlobalPort struggled to create one final run. They played without the services of Terrence Romeo, who’d had to recover from feeling under the weather. The Batang Pier gave up a whopping 38-point fourth quarter to Mahindra.

Mahindra took advantage of more scoring chances from 50 rebounds compared to GlobalPort’s 30. Despite committing 27 miscues, the Enforcers maintained a 56% clip from the floor.

Coach Chris Gavina is pleased with his team’s strong start of the season, as they sit atop the standings with the Meralco Bolts at a 2-0 slate. “Our players withstood a strong GlobalPort team. I sent them a quote from Michael Jordan in our viber group earlier today saying about the difference of a good and a great team is heart. These guys played with big heart today,” he said.

Furthermore, he commended the team’s chemistry that has propelled them to a good start this tournament. “I think our culture is to stay humble, stay hungry and stay consistent in what we do. We’ve won today and it’s just the level of togetherness that the guys exhibit that gives us the stamp in the PBA.”

James White finished with a monstrous 28-point, 20-rebound statline to pace his squad. After the match, he opened up on the importance of playing big on the defensive end, as it allowed the team’s offensive surge. “Coach wants to have the confidence. We got to understand they’re gonna make runs and we just have to counter it. (My job is to) put pressure on the defensive end, defend every position and instill the confidence to my teammates on and off the court.”

Sutton had an all-around game with 34 points, 13 rebounds, seven assists, and three steals in the loss for GlobalPort. Stanley Pringle chipped in 19.

This is Mahindra’s best start in franchise history at 2-0 and will next face the San Miguel Beermen (1-0) on July 25 at 4:15 pm, while GlobalPort (0-2) looks to avoid a three-game losing hole against the Star Hotshots (0-1) on Sunday. Both games are going to be played at the Big Dome. 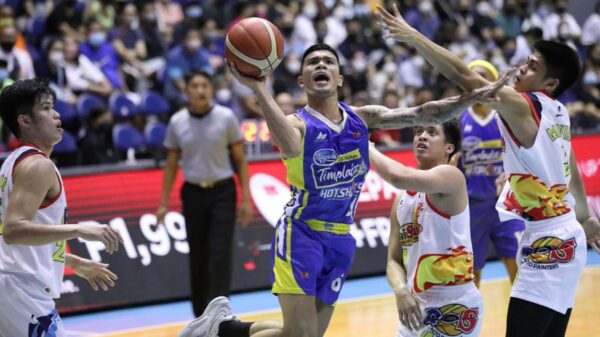 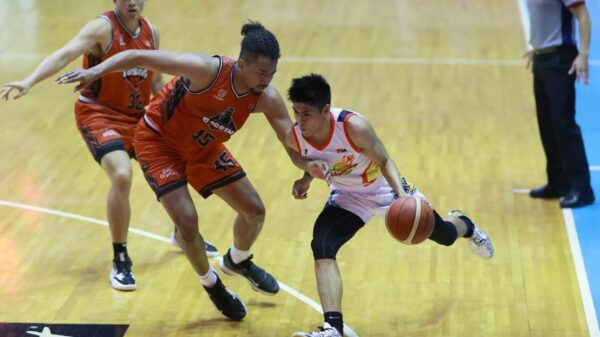 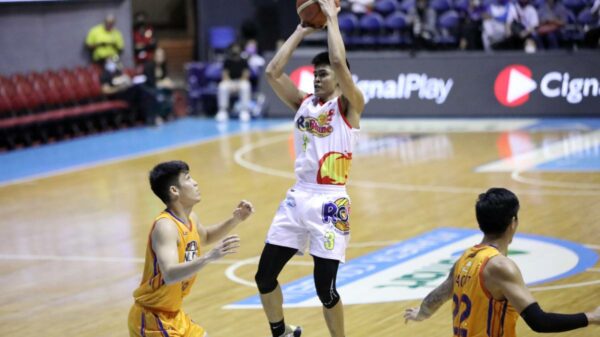 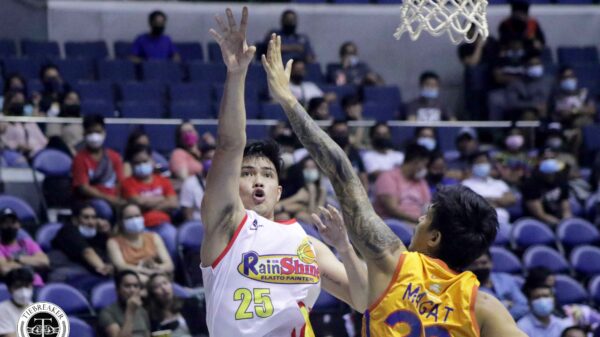