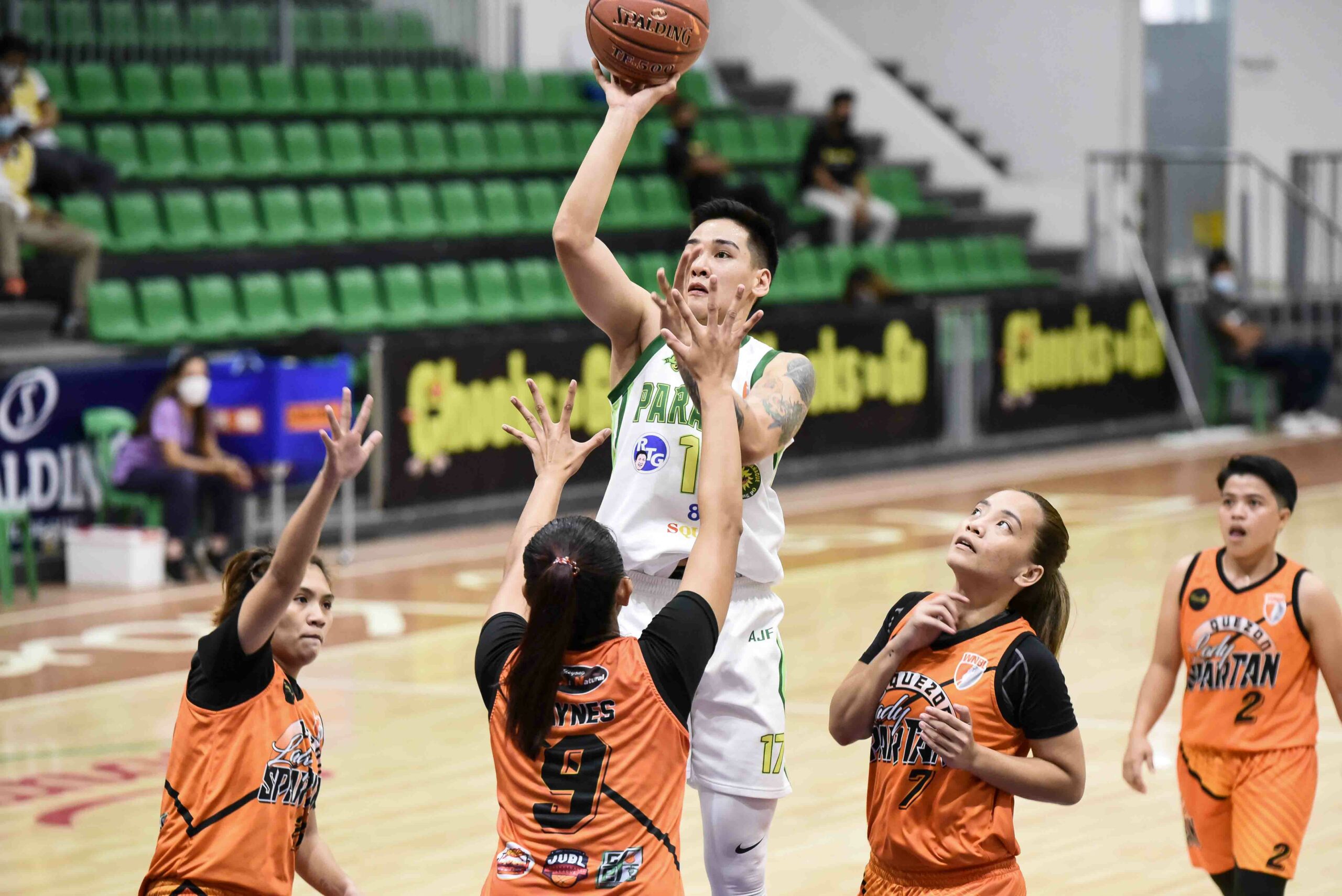 Allana Lim came off the bench but was still the same beast. She finished with a monster double-double of 18 points and 18 rebounds in just 25 minutes of floor time.

The Lady SparTANs were able to keep in step with the Lady Aces in the first quarter, trailing at the end by just three, 11-14.

But it was all Parañaque after that, chipping away slowly but surely.

By the end of the third period, the victors were already ahead by 14 points, 53-39, a deficit Quezon could not climb back from.

Jenina Solis added eight points and seven rebounds, also off the bench, as the Lady Aces ended the first round atop the standings at 4-0.

The Lady Aces dominated the boards, 58-31, including a 22-11 advantage in offensive rebounds, resulting in 20 second-chance points. 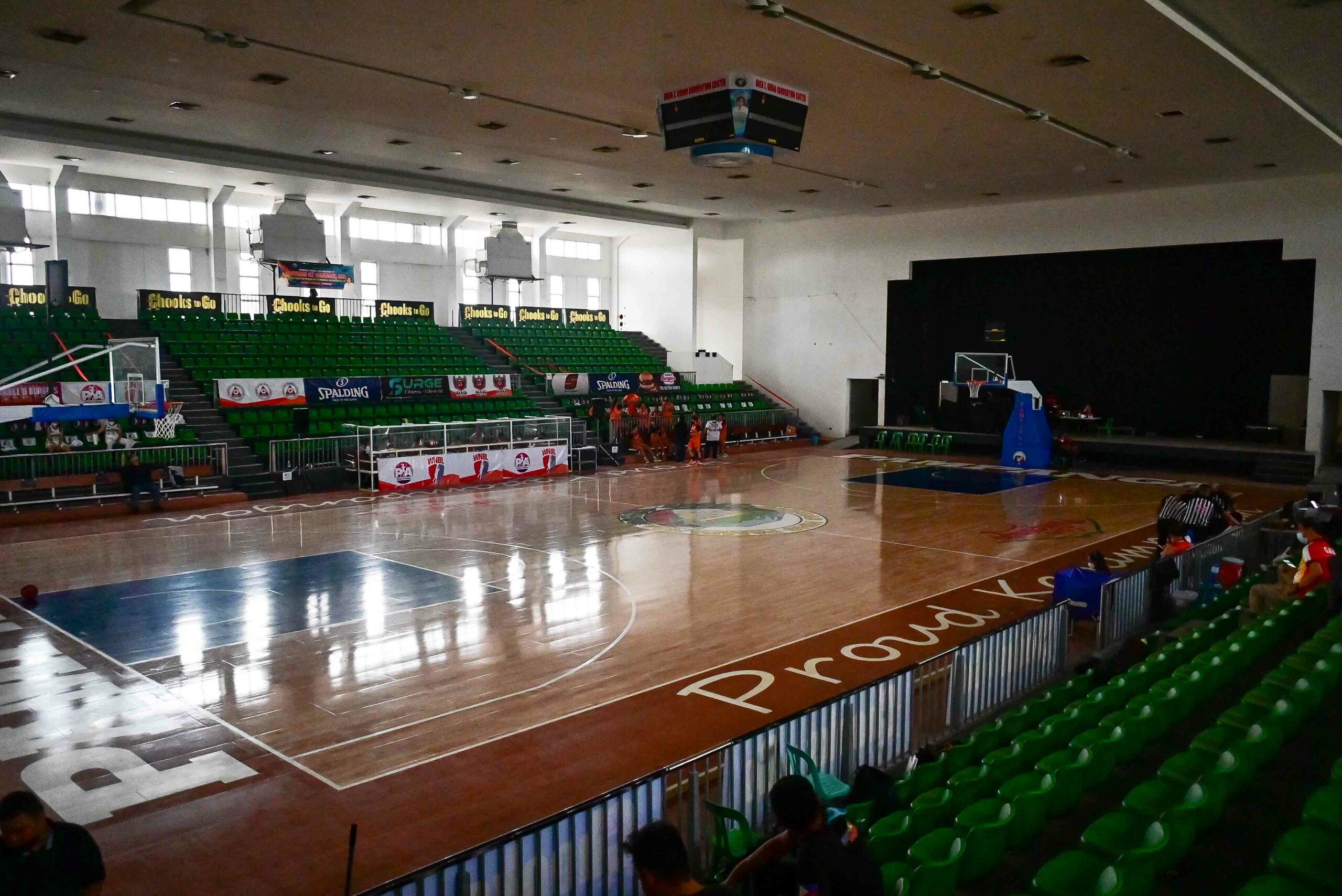 The game had a slight delay, though, as there was a power outage in the venue. Fortunately, it was immediately resolved. 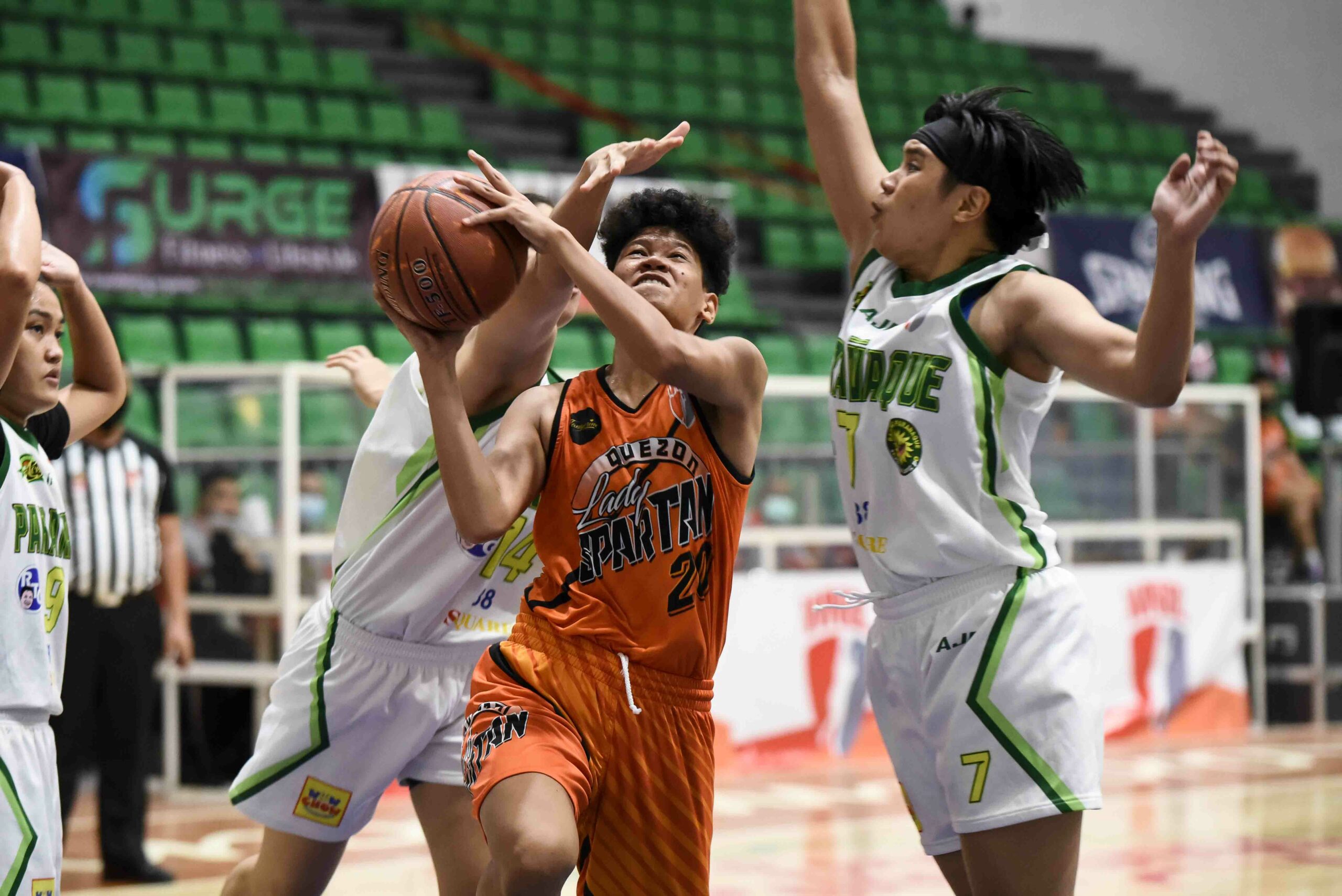 Chicky Faraon was the lone double-figure scorer for Quezon with 12 points and eight rebounds. She attempted 18 shots.

The Lady SparTANs fell to 1-4, tied with Pacific Water for dead last. At the end of eliminations, the bottom team will be eliminated.

#ReadMore  Where on Earth is Honorio Banario?