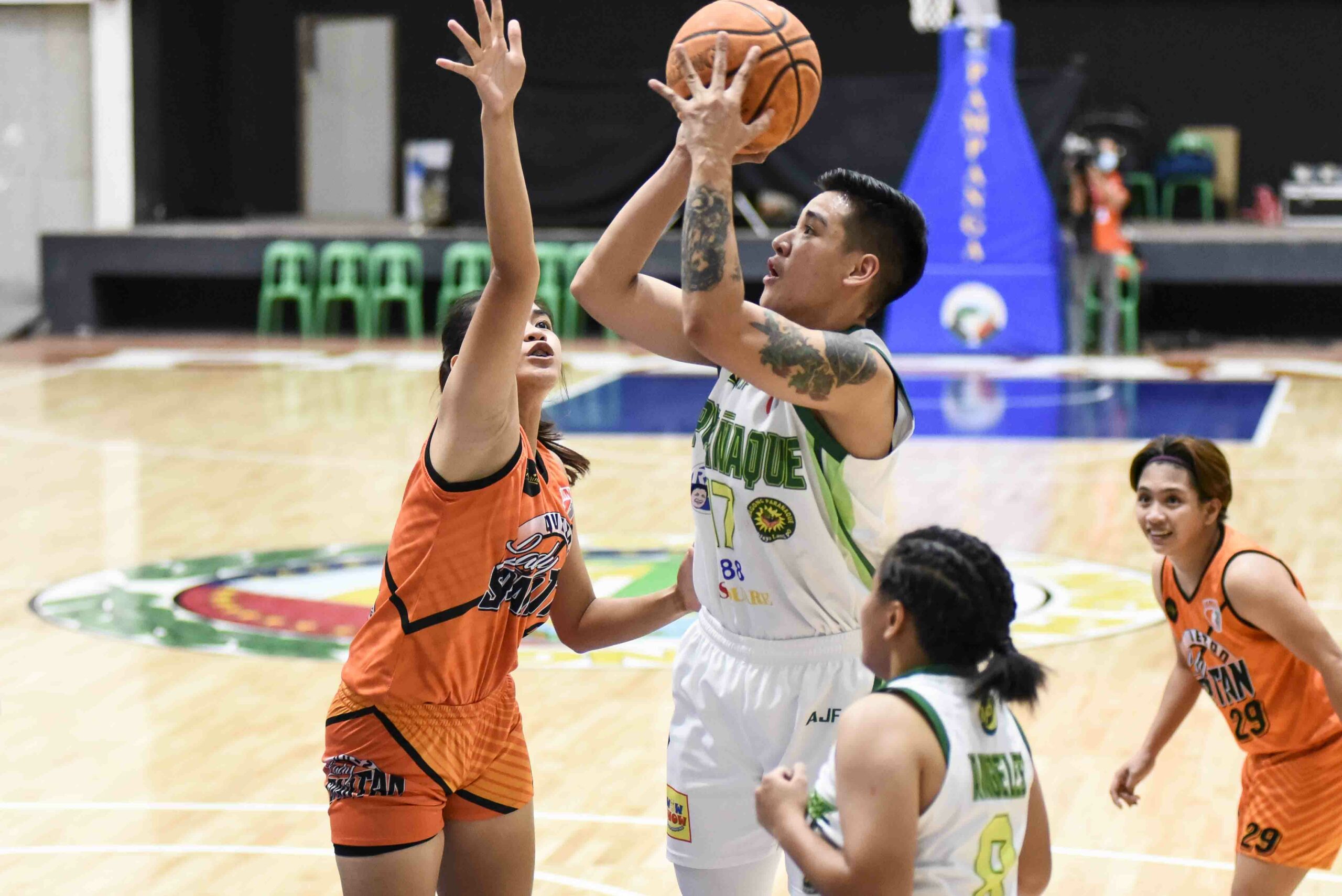 Parañaque did not waste time proving its elimination sweep was no fluke, extending its unbeaten run to nine games bridging through the semifinals.

The top-seeded Lady Aces pulverized fourth spot Stan Quezon by 42, 98-56, to move a win away from the Pia Cayetano WNBL Season 2021, Saturday at the Bren Z. Guiao Convention Center in San Fernando, Pampanga.

And the flexing of muscles started right from the get-go.

Parañaque scored the game’s first 12 points before cruising to a dominant 30-8 first quarter.

The undefeated squad did not let its foot off the gas, winning each period en route to the 42-point decimation for the 1-0 lead.

It was a total team effort for the Lady Aces with 12 players making at least four points led by Allana Lim’s 21 points on 9-of-14 shooting to go with seven rebounds and three assists. She also was a game-high plus-33 in her 25 minutes on the floor.

Dyn Tingcang was ultra-efficient off the bench, tallying 17 points on 7-of-10 clip in just 13 minutes. 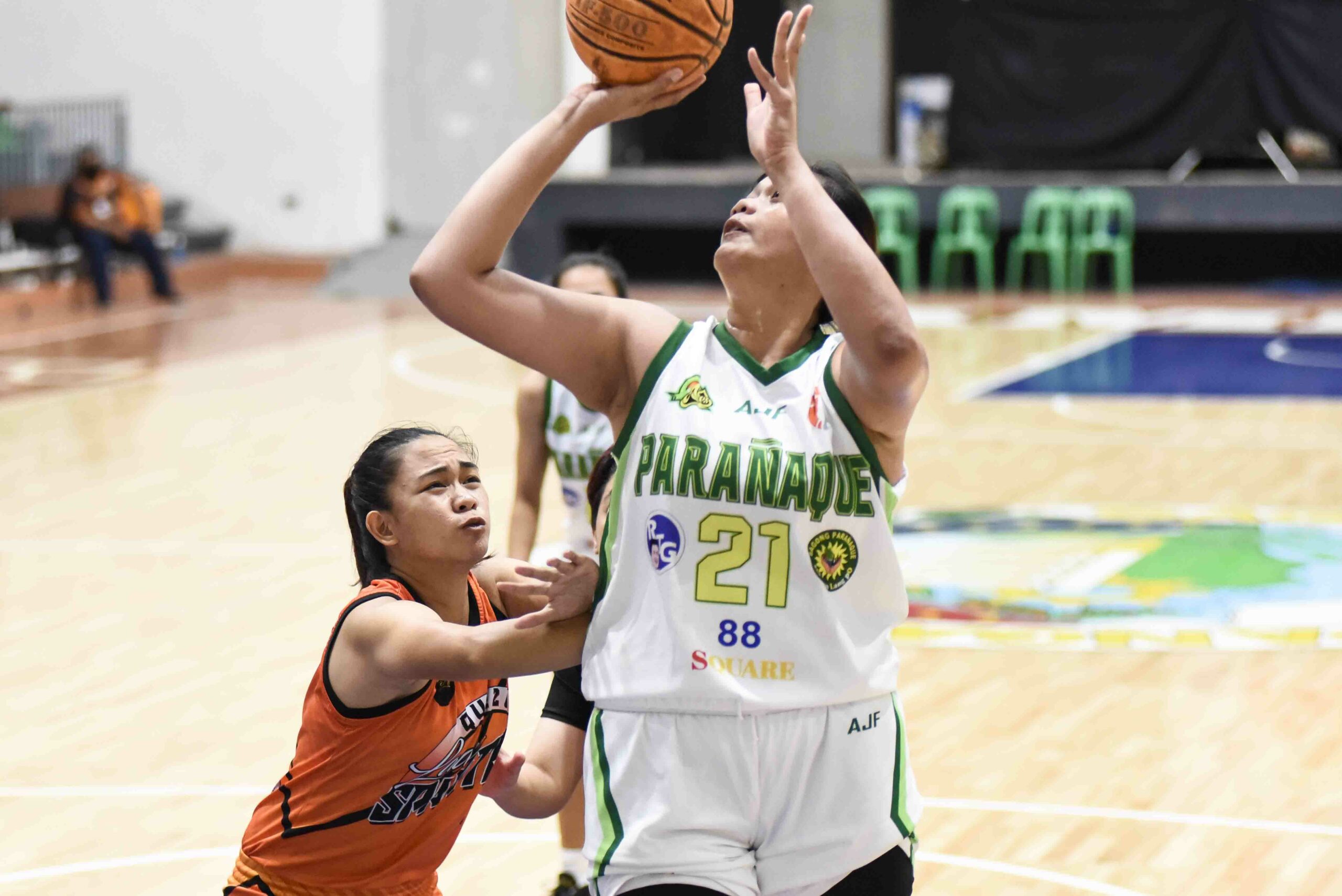 Clare Castro only played 10 minutes but still managed to get 10 points, seven rebounds, and two blocks.

Leading the way for Stan Quezon was Chicky Faraon with 13 points, eight rebounds, a steal, and an assist. She went 6-of-18 from the field while also committing five turnovers 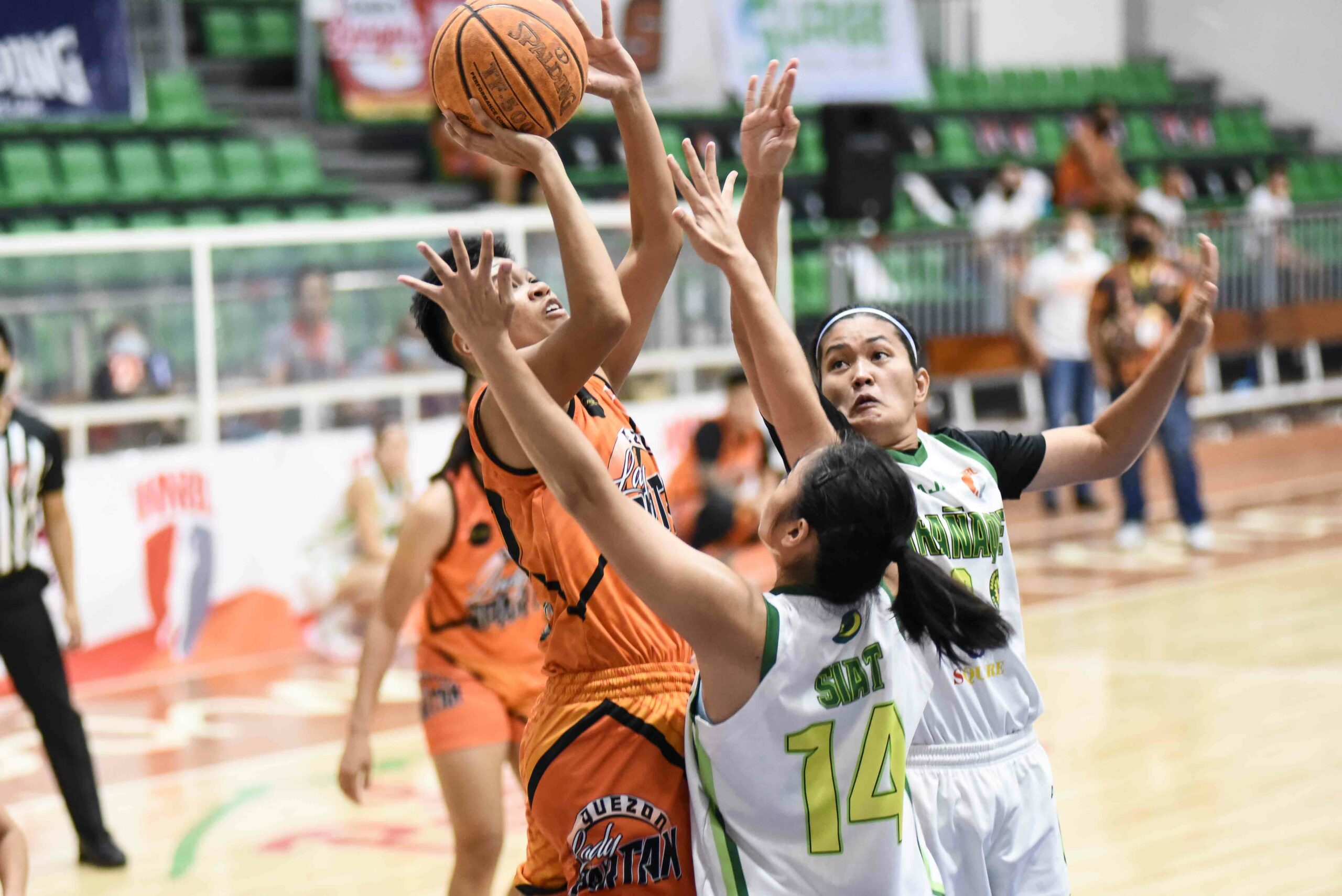 Dianne Ventura chipped in 11 points but also netted four errors of her own while Whammie Taroja got nine points off the bench for the Lady SparTANs.

#ReadMore  NU Lady Bulldogs not just a team of rookies

The Lady Aces were scorching from the field, making 43 of their 79 attempts for 54 percent while holding Quezon to just 29 percent.